BRUSSELS (Reuters) – The euro zone economy declined by slightly less than initially estimated in the second quarter, but the drop was still the sharpest ever as consumer spending caved in due to COVID-19 restrictions. 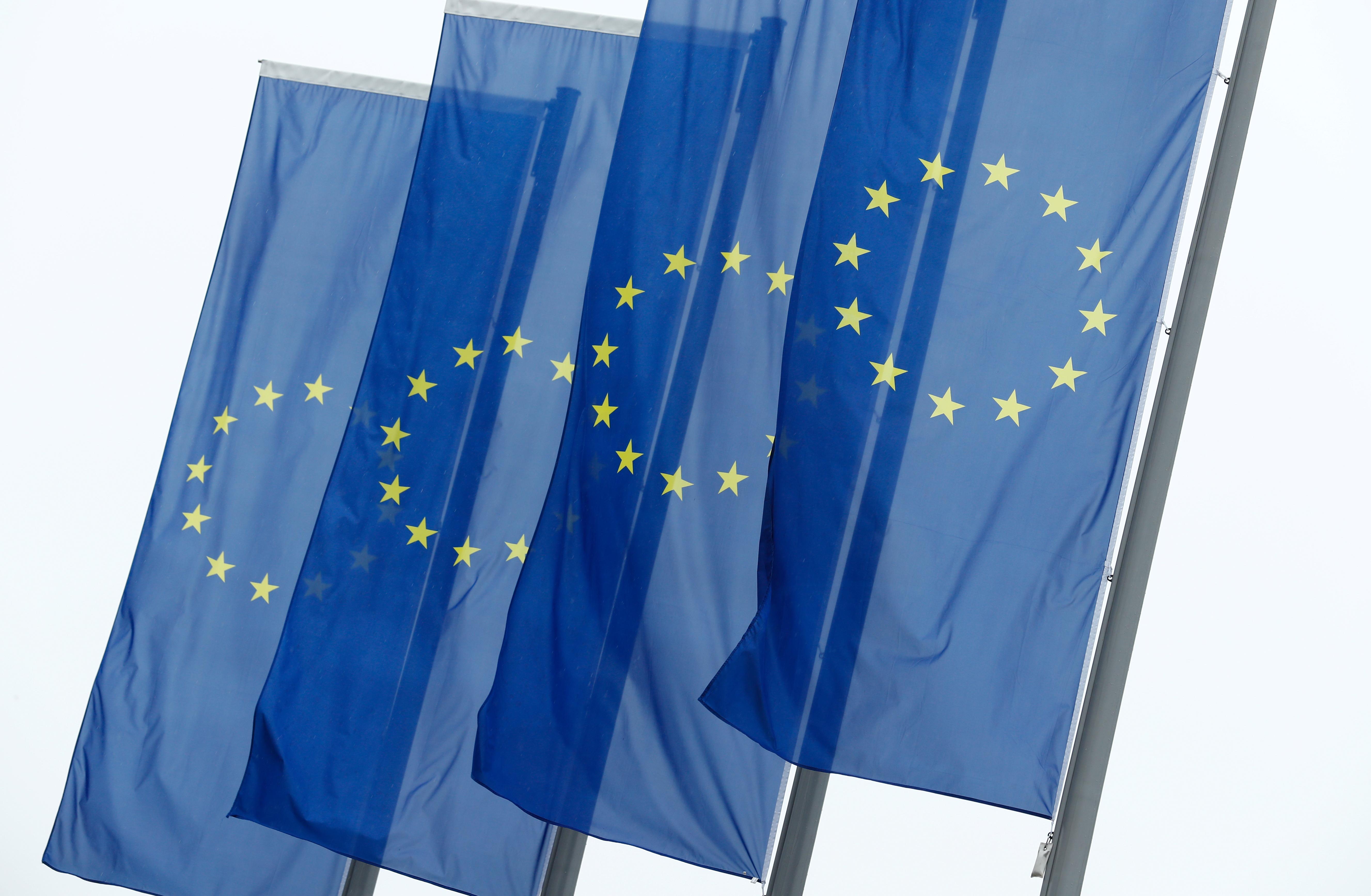 Gross domestic product (GDP) fell by 11.8% from the previous quarter and by 14.7% year-on-year, data from the European statistics agency Eurostat showed on Tuesday.

That compared with initial estimates of respectively 12.1% and 15.0% reported at the end of July.

The contraction in the April-June period, during with COVID-19 restrictions were in place across the continent, was the steepest in a data series that began in 1995.

In the first three months of this year, the contraction was already 3.7% quarter-on-quarter and 3.2% year-on-year.

The sharpest second-quarter declines from the previous quarter were in Spain, Greece, Portugal and France.

Eurostat also reported that employment fell by 2.9% in the second quarter, also the sharpest decline since records began in 1995, after a 0.3% drop in the first three months of 2020.

The impact was moderated by government support schemes, but the decline in hours worked, at 12.8%, was more pronounced.

Singapore Tourism Board event in Jakarta attracts hundreds of millennials