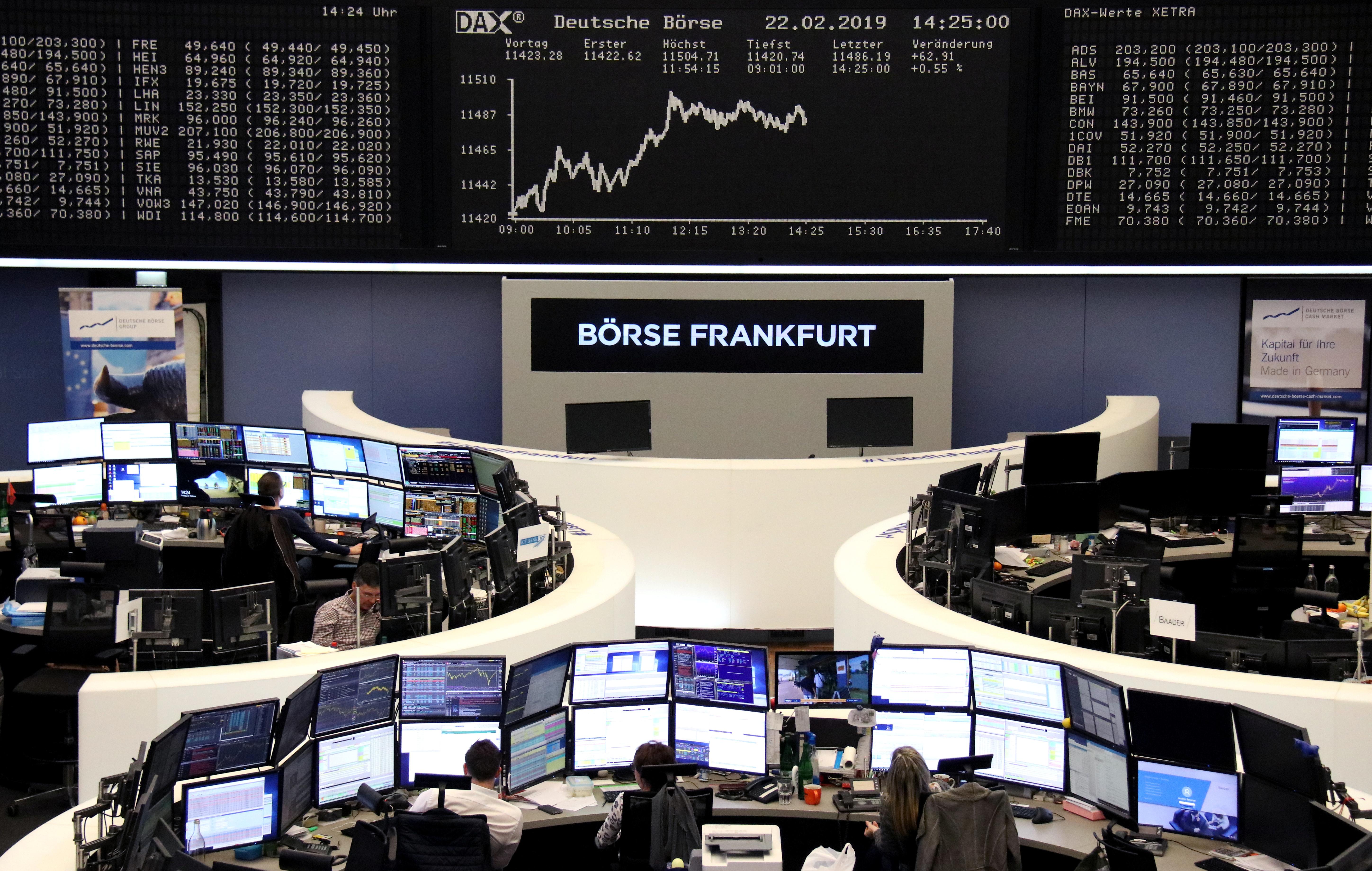 Markets remained in a cautious mood however as another crucial vote to delay leaving the European Union is pending on Thursday evening.

The pan-European STOXX 600 was up 0.3 percent at 0817 GMT while the FTSE 100 was down 0.1 percent. Sterling was experiencing a similar retreat after its gains during the previous session.

“We now see a 60 percent chance (up from 55 percent) that a close variant of the prime minister’s current Brexit deal is eventually ratified,” Goldman Sachs analysts wrote, adding the probability of a no-deal Brexit had fallen to 5 percent.

Among individual stocks, Lufthansa posted the worst performance after publishing results and a 11 percent decline in fourth-quarter operating profits.

Germany’s GEA was the top riser, up 8.3 percent as its results were cheered by investors, as were those of Italy’s Leonardo.

Top stories from The Straits Times on Wednesday, Sept 4