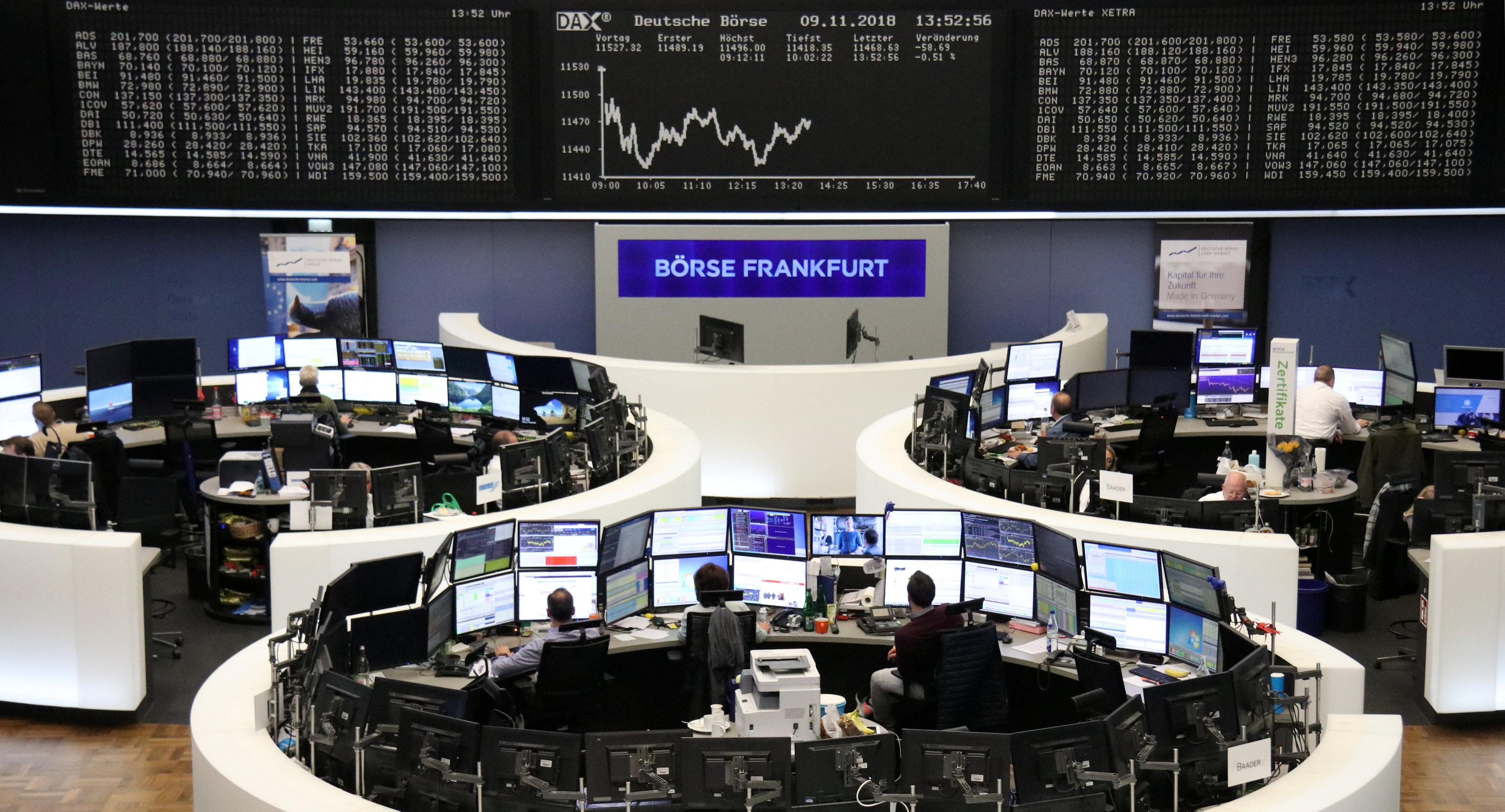 LONDON (Reuters) – European shares rose in early deals on Tuesday as hopes for a de-escalation of the Sino-U.S. tariff war chased the previous session’s fears about a possible downfall of technology stocks after suppliers of Apple cut their forecasts.

Markets in Asia overnight recouped some losses after a report that China’s top trade negotiator was preparing to visit the United States ahead of a meeting between the leaders of the world’s two largest economies. [nL4N1XO2NQ]

Europe’s tech sector .SX8P rose 1.2 percent after falling 3.7 percent during the previous session in New York when the Nasdaq .NDX had fallen more than two percent.

The telecom sector .SXKP was the main gainer in Europe on Tuesday, hitting its highest level since Aug. 24 and up 1.8 percent, boosted by Vodafone’s (VOD.L) pledge to reduce operating costs. [nL8N1XO1LW]

The best performance was posted by medical device development and healthcare service provider BTG (BTG.L), which saw its shares jump 13.6 percent after announcing better-than-expected revenues and a positive outlook.

Has Bollywood found a political voice?