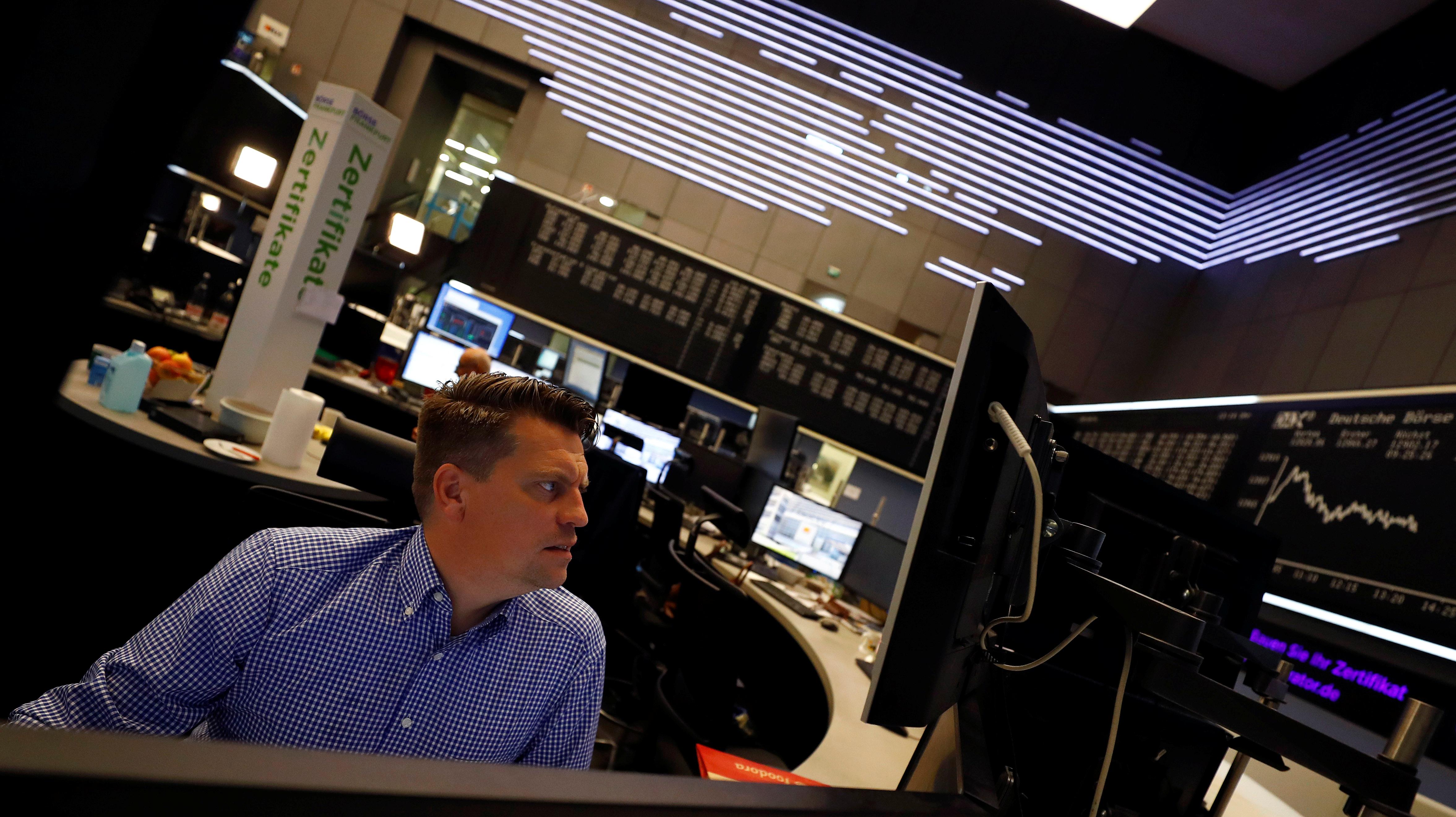 In a strong week for European stocks after what investors saw as a positive turn of political events in Britain, Italy and Hong Kong as well as signals on resumption of U.S.-China trade talks, the benchmark STOXX 600 index rose 1.7% for the week, its third weekly gain in a row.

Shares in trade-sensitive chemical .SX4P and industrial .SXNP companies were the biggest percentage gainers on the STOXX index after China’s central bank said it was cutting the amount of cash that banks must hold as reserves, boosting liquidity to shore up the slowing economy.

Hopes of stimulus for major economies, hurt by a bruising trade war between the United States and China, have encouraged investors to take risk despite lingering worries about a recession.

Mixed jobs data from the world’s largest economy, which showed U.S. hiring slowed more than expected in August although wage gains picked up, did little to change traders’ bets on two more rate cuts from the Federal Reserve this year.

“European markets were trading higher before the jobs data came out and reacted just slightly lower to that,” said Ken Odeluga, market analyst at City Index in London.

“The China news clearly had a positive effect on risk appetite, but it’s quite in-line with well-telegraphed intent from Beijing to provide stimulus to stabilize growth.”

Also feeding into the market are expectations that the European Central Bank will cut interest rates when it meets next week, and point to possible further moves to head off a broader downturn.

Fresh data on Friday showed an unexpected fall in German industrial output in July, adding to signs that manufacturers in Europe’s biggest economy are struggling.

Germany’s DAX .GDAXI, however, was the outperformer on Friday with a 0.5% rise, helped by Thyssenkrupp AG’s shares (TKAG.DE) which jumped 5% to a two-month high after Finland’s Kone (KNEBV.HE) said it and a private equity partner would bid for the elevator business.

Auto shares .SXAP, despite cutting some gains on news of U.S. probe against four automakers, notched their biggest weekly gain since early April.

Shares of BMW AG (BMWG.DE) and Volkswagen AG (VOWG_p.DE) closed nearly flat after reports the U.S. Justice Department was investigating a decision of the automakers to reach a voluntary agreement with California to adopt state emissions standards violated antitrust law.

Norway’s Telenor (TEL.OL) fell 3.4% after it scrapped a plan to create a telecoms joint venture with Malaysia’s Axiata Group (AXIA.KL).

Europe’s energy index .SXEP was at the bottom of the STOXX 600 as oil prices fell more than 1% amid worries about U.S.-China trade tensions.

Lebanon will probably restructure debt, foreigners will be paid-senior banker