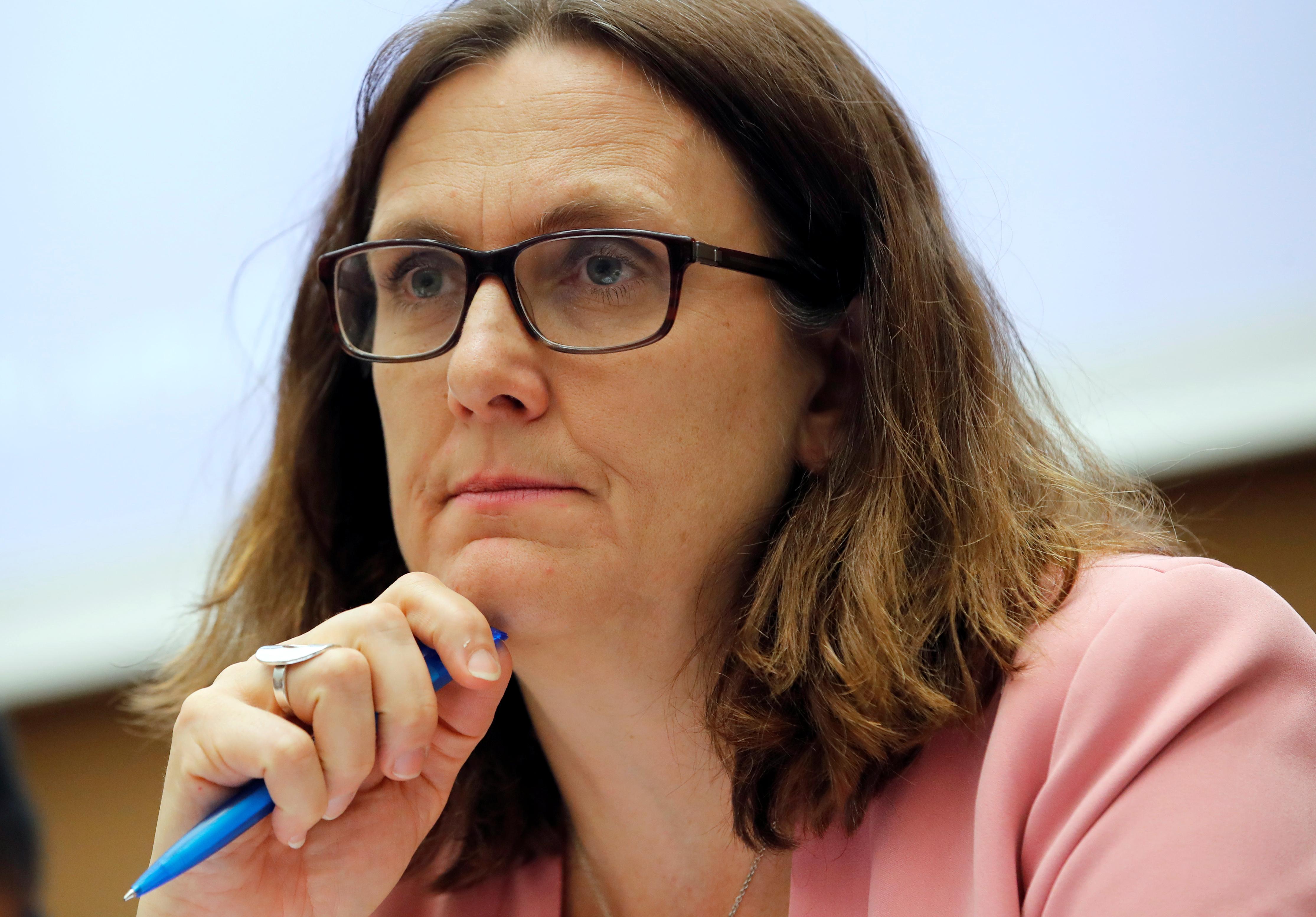 WASHINGTON (Reuters) – The European Union’s trade commissioner, Cecilia Malmstrom, said on Tuesday she is operating under the assumption the United States will not impose autos tariffs on the EU while the two sides are negotiating on trade.

Malmstrom told an audience at the German Marshall Fund in Washington that any move by the United States to impose autos tariffs would not apply to the EU.

“We assume that if that were to happen, that would not be for the European Union,” she said.