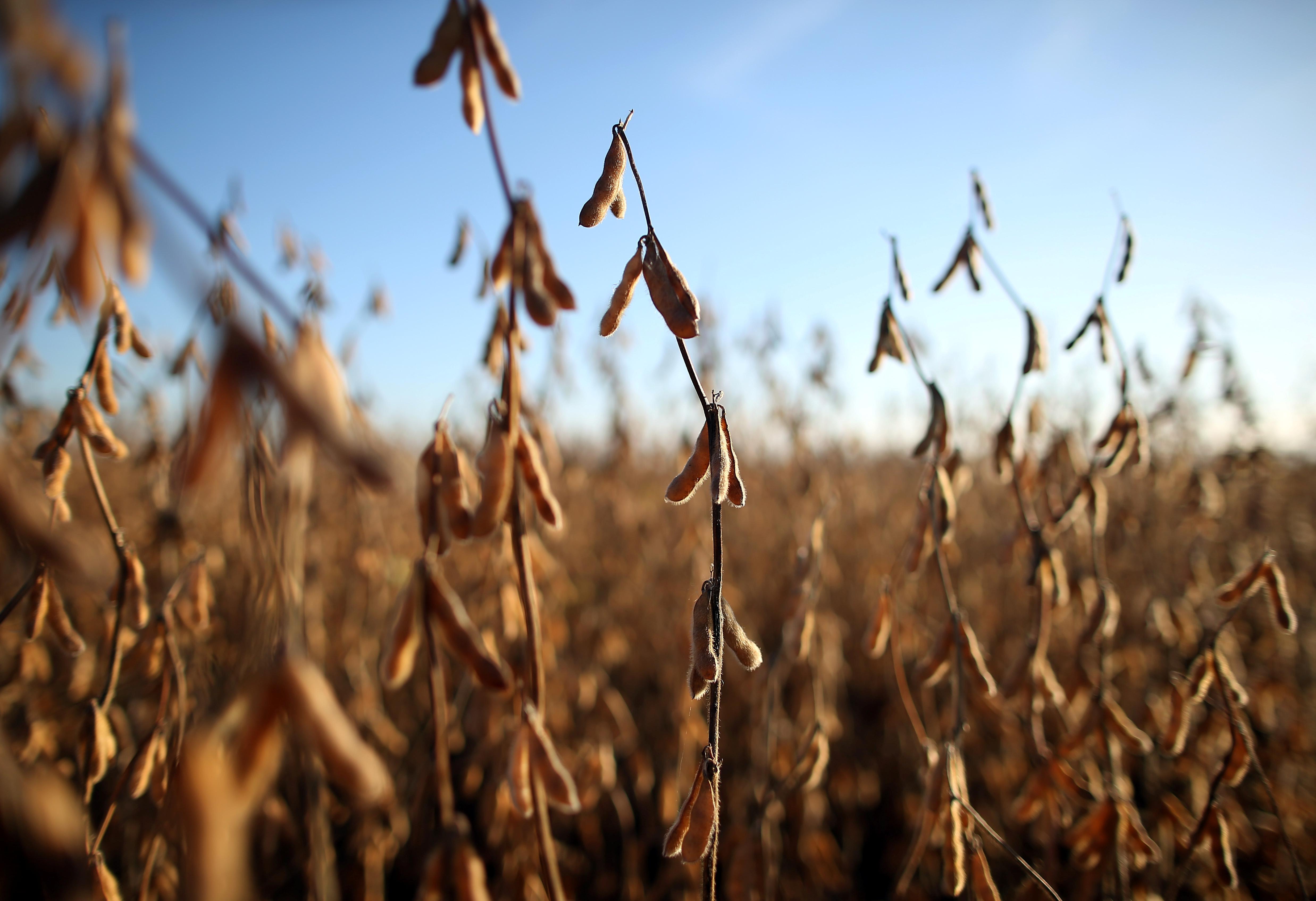 Luis Zubizarreta, president of Argentina’s ACSOJA soy industry chamber that represents farmers, exporters and seed companies, said the country was keen to clinch an export deal that would secure access to the world’s biggest hog- and pork-producing country.

China needs enormous amounts of animal feed and has historically protected its soy crushing industry by importing raw soybeans to be processed locally.

However, a trade war between China and the United States – its second largest supplier of soybeans – has limited the flow of U.S. oilseeds to Chinese plants, encouraging them to look elsewhere.

Argentine President Mauricio Macri’s government hopes to announce the soymeal-to-China agreement at the G20 meeting in Buenos Aires at the end of this month, but that deadline looks increasingly ambitious.

“The government of Argentina is pushing to make this happen but it depends on a decision by the Chinese government to do something it has never done before: import soymeal from Argentina,” Zubizarreta said in an interview.

“It’s a complicated road to change a policy that has been in place for such a long time,” he added.

Argentina has long been the world’s top exporter of soymeal but the crushing plants that dot the banks of the Parana River, its main grains thoroughfare, are working at only about half their capacity due to fallout from the U.S.-China trade war.

U.S. President Donald Trump and his Chinese counterpart Xi Jinping are due to meet at the G20 summit in Buenos Aires for highly anticipated talks on the trade dispute.

The soymeal manufacturing industry in Argentina was already reeling from a drought on the Pampas farm belt that dried up soybean supplies this year.

The opening of China to Argentine meal would be a boon to the South American country, whose large processing plants located between the Pampas and the deep-water ports of the Parana make it the world’s most efficient place to crush soy.

“The government is confident that the negotiations will advance, but things are going slowly,” Zubizarreta said, adding that there had been no progress in registering plants with Chinese authorities.

“We are pushing to advance in all the steps, including the inspection and registration of Argentine soy crushing plants by the Chinese authorities. The ball is in their court.”

Argentina’s agriculture chief Luis Etchevehere was in Beijing earlier this month, trying to settle the deal.

There was no immediate comment from the Chinese embassy in Buenos Aires. A spokesman for the Argentine agriculture secretariat declined to comment on the talks.

Zubizarreta said that, given economies of scale advantages enjoyed by the massive crushing plants on the Parana River, Beijing could include some “reasonable limits” on the amount of Argentine meal allowed into China.

“It is very important for Argentina to sell value-added products,” Zubizarreta said. “China has historically protected its soy crushing industry but they need to protect the food security of their country.”