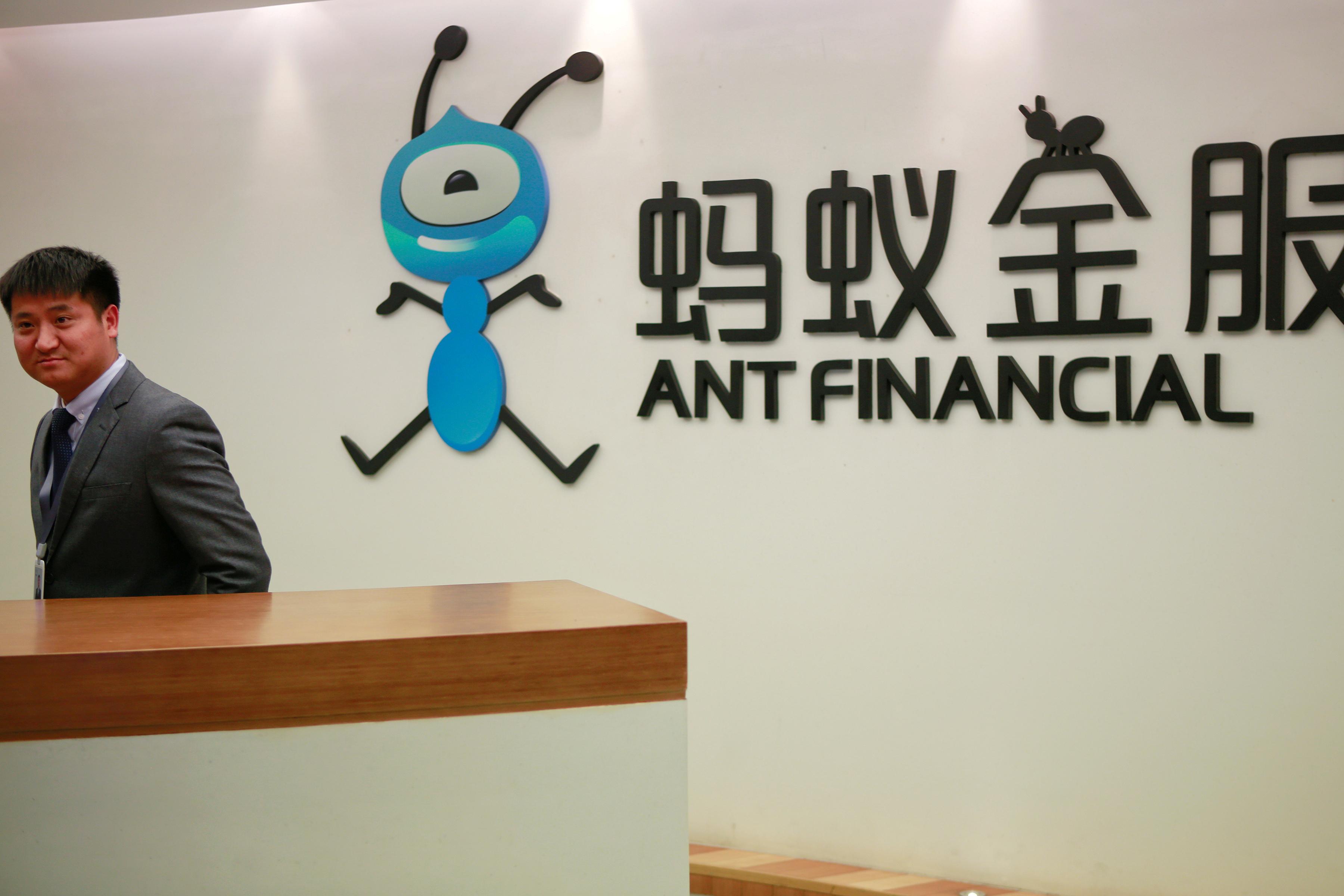 The offering size could reach as much as $30 billion if market conditions allow, Reuters reported citing three sources.

The Public Investment Fund (PIF) was approached by Ant through its advisors to consider investing in the deal, the sources said.

“They are looking at it,” said one of the sources.

If the investment goes ahead, it would be the Saudi fund’s most high profile direct investment in a Chinese company.

PIF declined to comment. Ant spokespersons did not immediately respond to Reuters request for comment outside Asia business hours.

Ant’s initial public offering would be the first simultaneous listing in Hong Kong and the year-old STAR Market, boosting Hong Kong’s status as an international IPO market and helping enhance STAR as a capital markets centre.

PIF, which has over $300 billion in assets, has been largely pouring funds in the United States, but in June it agreed to invest $1.49 billion in Reliance Industries’ digital unit Jio Platform.

PIF’s head Yasir al-Rumayyan told CNBC last year the fund has its eye on China as it expands international investments.

Since becoming a more active investor in 2015, PIF has made some bold steps to raise its profile on the global stage.