Home » Asia » Explainer: Arrested again: What are the new allegations against Nissan's Ghosn? 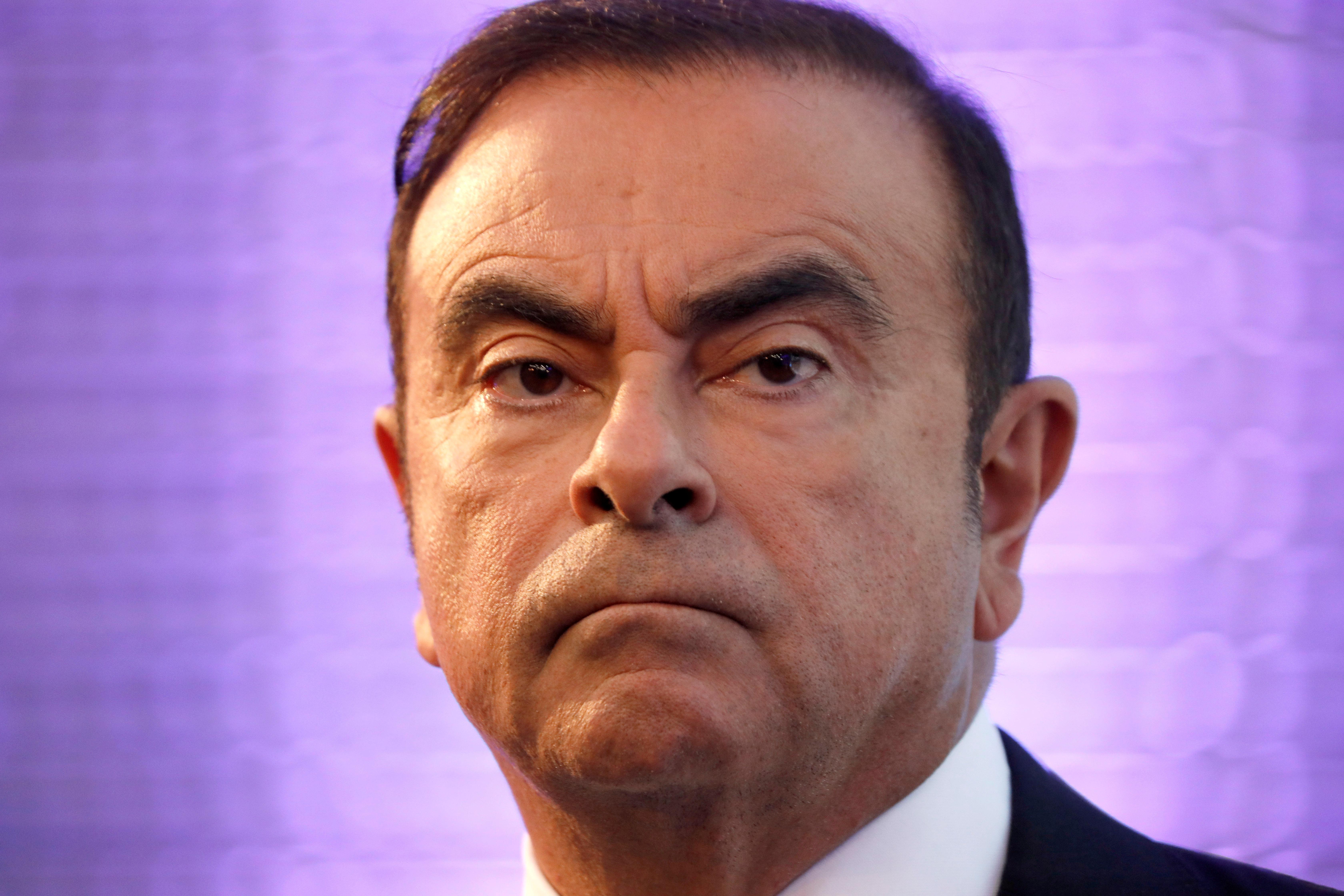 The move came just as it had appeared that he might be released on bail. Prosecutors are likely to ask a Tokyo court that Ghosn be detained for 10 days and after that ask for a 10-day extension.

WHAT IS AGGRAVATED BREACH OF TRUST?

Aggravated breach of trust is when a company director or officer violates his or her legal duty for the purpose of self-interest or that of a third party in a way that causes financial harm to the company.

In this case, prosecutors say Ghosn is suspected of shifting personal investment losses of about 1.85 billion yen ($16.6 million) to Nissan Motor Co Ltd around October 2008.

Ghosn’s Japan-based lawyer, Motonari Otsuru, has not responded to a Reuters request for comment.

If Ghosn is formally charged on this count, prosecutors would need to prove that he had intended to cause a loss to Nissan and/or intended to benefit personally from the action, said Shin Ushijima, an attorney and former prosecutor.

HOW CAN GHOSN BE RE-ARRESTED?

Japanese prosecutors often arrest individuals repeatedly on different allegations linked to the same case. The practice allows them to hold suspects while they pursue their investigation and also means they can continue interrogations without the presence of a lawyer.

Ghosn was initially arrested on Nov. 19, and formally charged on Dec. 10 with under-reporting his income for five years through March 2015.

He was then re-arrested on Dec. 10 on allegations of under-reporting his income for the subsequent three years, but has not yet been indicted for this.

The maximum penalty for both understating compensation and aggravated breach of trust is up to 10 years in prison and/or a fine of 10 million yen ($89,800).

HOW MUCH LONGER WILL GHOSN BE DETAINED?

Prosecutors have 48 hours to ask the Tokyo District Court that Ghosn be detained for 10 days, which would expire between Dec. 30 and Jan. 1, depending on when permission was granted.

The court usually approves such requests. But on Thursday it decided not to extend the detentions of Ghosn and former Nissan director Greg Kelly for 10 additional days on the previous allegations.

WHAT IS THE BAIL PROCESS IN JAPAN?

Once a detention period is up, lawyers can ask the judge to release Ghosn on bail.

Gaining bail is still rare in Japan but is occurring more often. Suspects are regularly denied bail and held for months through an entire trial process.

If Ghosn was to be freed on bail, it would likely be a large sum, experts say. For example, activist fund manager Yoshiaki Murakami, arrested in 2006 for insider trading, paid an initial 500 million yen in bail.

In general, suspects released on bail are banned from overseas travel, but public broadcaster NHK said travel permission could be obtained on a case-by-case basis.

WHAT ABOUT GREG KELLY?

The new accusations against Ghosn do not include Kelly, which means he could be released in the coming days.

Kelly’s lawyer, Yoichi Kitamura, told Reuters that Kelly was unlikely to be released before Tuesday because there had not been enough time to complete procedures ahead of a long weekend in Japan.

Morning Briefing: Top stories from The Straits Times on Oct 8

KMT’s political strategy could hurt itself and Taiwan, say experts