Home » Asia » Export orders to U.S. at China's Canton Fair down by one-third 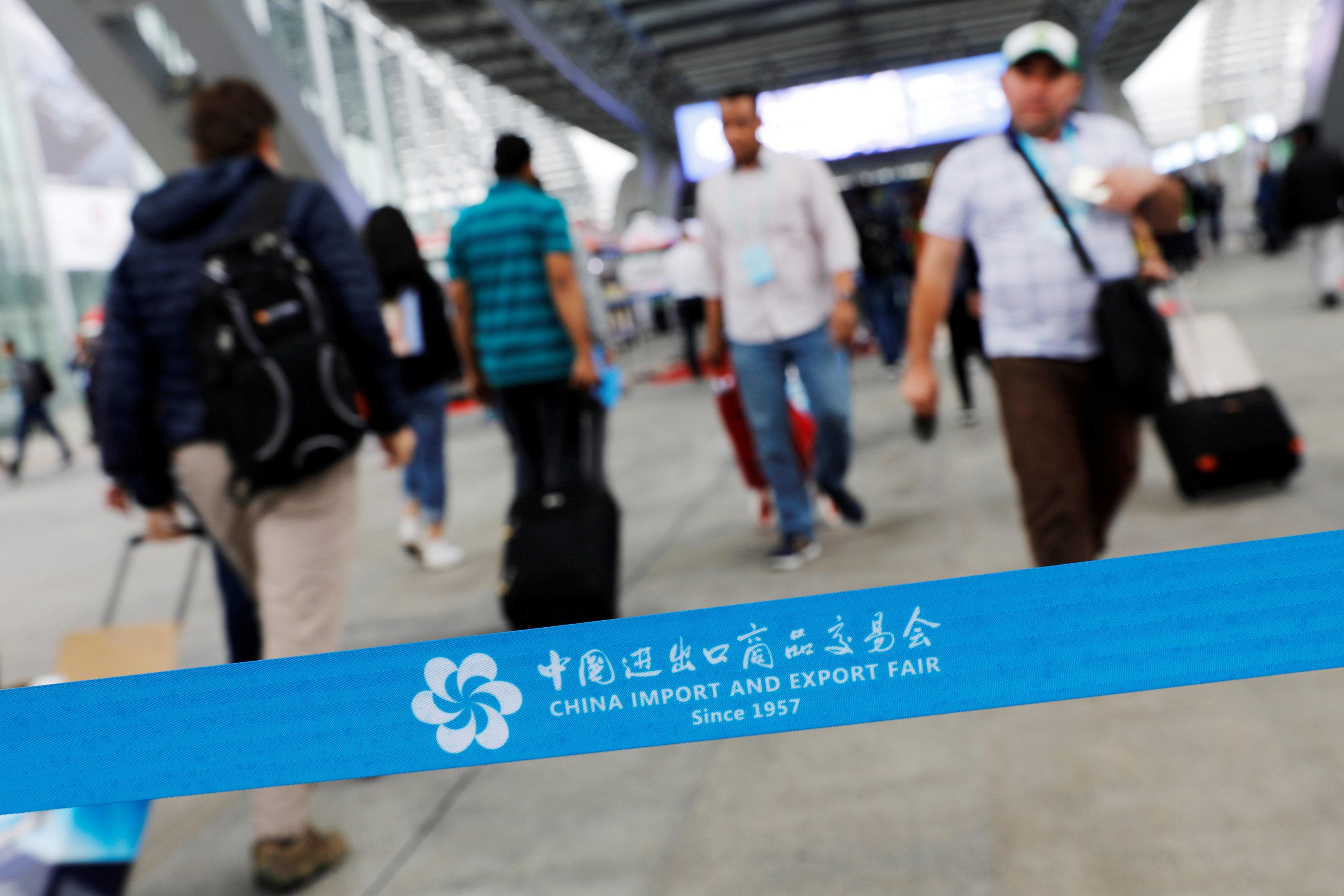 Export orders to Australia and Canada fell 8.9 percent and 7.3 percent, respectively, at the autumn session of the Canton fair, which is held twice a year in Guangzhou in southern Guangdong province.

However, outbound orders to Japan, ASEAN countries, BRICS and South Korea showed a year-on-year rise, China Foreign Trade Center said in a statement on its website on Sunday.

Japan led the increase with a 74.4 percent jump.

Exhibitors at the just-concluded fair said they were pessimistic about the export outlook next year given the rising cost of raw materials and labour in China as well as an expected widening in the impact from the Sino-U.S. trade frictions, according to the statement.