NEW YORK (Reuters) – A day after rolling out a new strategy for U.S. monetary policy, Federal Reserve officials on Friday diverged over what it might mean in practice, saying there is no exact science to how they will apply their updated “framework.” 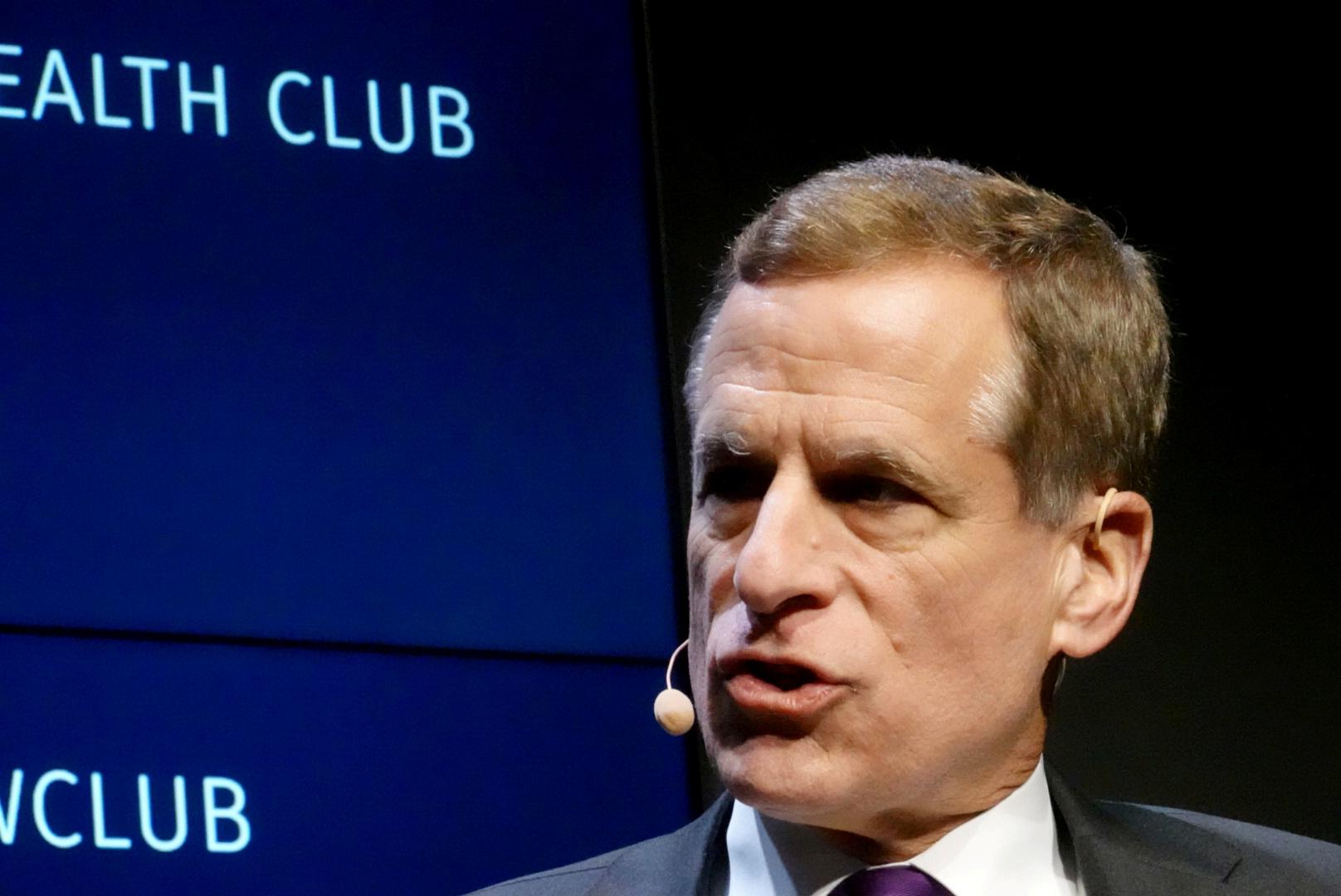 While the aim is to allow higher inflation and, as a side-effect, additional job growth over time, Fed policymakers differed over just how much more inflation they will tolerate or what metrics they’ll be looking at – a complication for investors or households setting expectations about the future.

Dallas Fed President Robert Kaplan said he would be comfortable with inflation running a “little bit” above the Fed’s 2% inflation target if the economy were to once again be running near full employment.

“And for me, a little bit means a little bit,” or about 2.25%, Kaplan said during an interview with Bloomberg TV. “I still think price stability is the overriding goal and this framework doesn’t change that.”

The Fed announced on Thursday that its inflation target would be based on an average over time rather than a hard annual target, as had been the case since 2012.

Recognizing when inflation has risen too much will depend on what else is happening with the economy, Cleveland Fed President Loretta Mester said. “This isn’t really tied to a formula,” Mester said in an interview with CNBC, nodding to Fed Chair Jerome Powell’s speech on Thursday in which he laid out the new strategy. “It’s really going to depend on what’s going on with the economy and how stable your inflation expectations are.”

Philadelphia Fed President Patrick Harker said he may not even watch the inflation numbers as much as the pace of change.

“It’s not so much the number … It’s really about the velocity,” Harker said during a separate interview with CNBC, adding that inflation “creeping up to 2.5%” is different from inflation that is “shooting past 2.5%.”

‘MORE PAIN OUT THERE’

The Fed policymakers’ comments reflected, in part, the longer-term thinking behind the strategy document, crafted not to bind decisions at individual Fed policy meetings but to frame how the central bank is setting priorities.

Convincing the public that it makes a difference will only happen over time – a challenge that will need to survive developments in the economy and the inevitable shifts in Fed personnel, including a possible new chief after the Nov. 3 U.S. presidential election.

Some analysts were skeptical the Fed’s new strategy would help it reach its elusive 2% inflation target, or that policymakers would really be tolerant of higher inflation if and when it arrives.

Inflation has run short of the Fed’s goal since the target was adopted in 2012. By announcing that it will try to meet the target on average, with spells of higher inflation encouraged to make up for periods of weak price rises, the Fed hopes to reset market and household psychology to expect higher prices, and act in ways that will help deliver them.

But “when it comes time to run hot, will the Fed actually be able to follow through?” said David Beckworth, a senior research fellow at the Mercatus Center at George Mason University and a former international economist for the Treasury Department.

“We will wait and see. If the makeup windows are not defined, it could boil down to a ‘nothing burger’” Beckworth said of the fact that the new strategy does not nail down a timeline over which average inflation will be monitored.

Fed officials did not offer specifics this week for how the new strategy would be enacted, or whether it will lead to additional asset purchases or forward guidance.

Kaplan noted on Friday that policymakers have made clear that interest rates will not rise for a long time, and said he prefers to wait before issuing more forward guidance. “I would prefer to get more clarity on the path of the virus,” and how well the economy does during the ongoing COVID-19 pandemic, he said.

Policymakers stressed that the U.S. economic recovery was likely to be slow and would need more fiscal and monetary policy support.

The labor market is “basically moving sideways” and a lot of the jobs in the retail, tourism and travel sectors are not going to come back in the same way, Harker said.

“I do believe the recovery is going to be a slow one,” Mester said. “I do think that there’s more pain out there that we’re going to have to support the economy through.”

Lower-wage Singaporeans to receive first half of $3,000 Workfare Special Payment on July 28

Chinese Entrepreneur Takes On the System, and Drops Out of Sight