NEW YORK (Reuters) – Shares of smaller U.S. companies have gotten cheap over the past year, significantly lagging their large-cap counterparts, and could be poised for a turnaround following a highly anticipated interest-rate cut from the Federal Reserve. 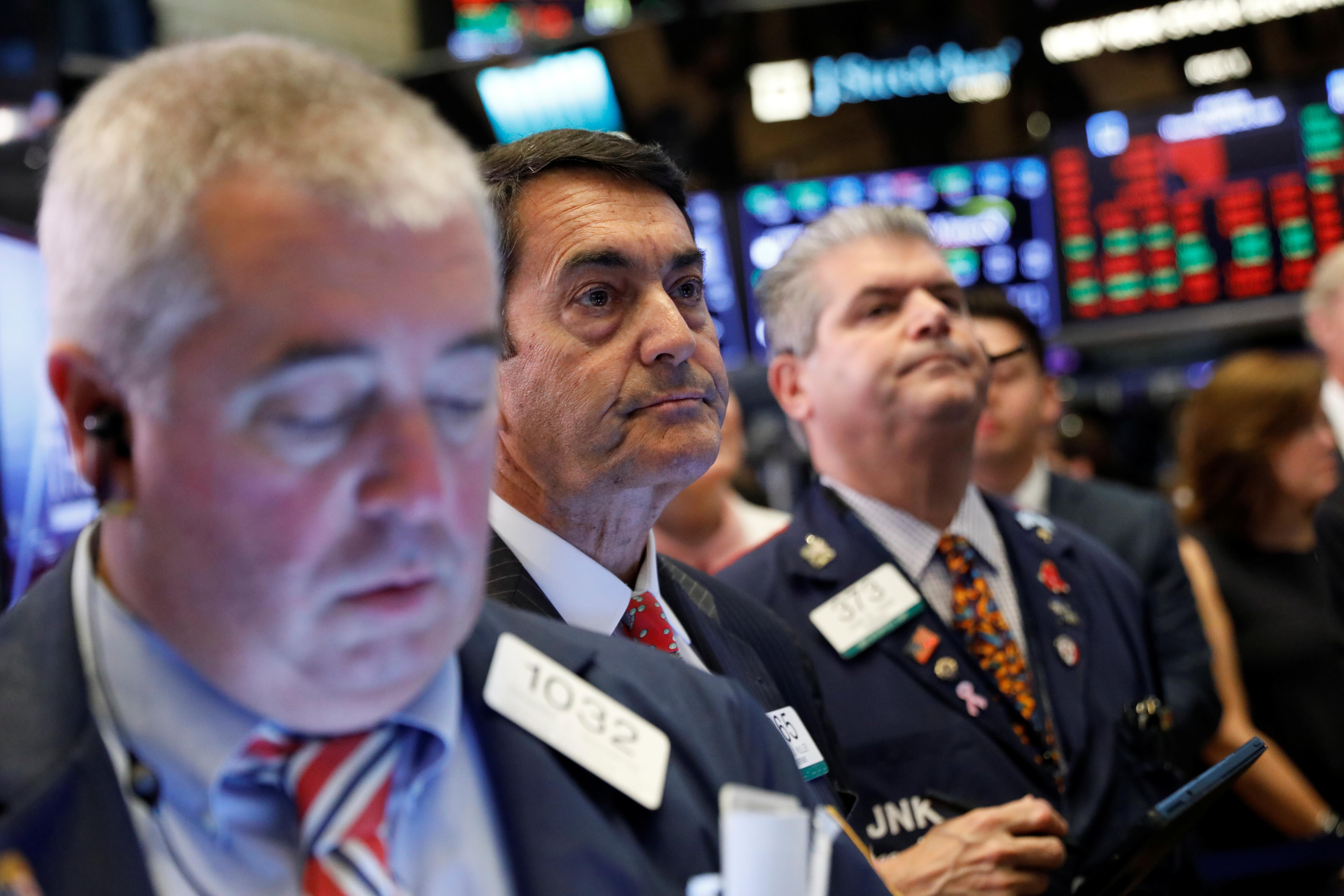 Worries about a slowdown in economic growth have soured investor sentiment toward small-cap companies, which are more domestically focused than large-cap multinationals. Profits for small-cap companies have also been squeezed by higher input costs as a result of the U.S.-China trade war, so the group is more vulnerable to an aging business cycle.

Small-cap stocks have yet to fully rebound from December’s equity sell-off that followed the Fed’s interest-rate hike that month amid global growth concerns. Investors see rising interest rates as especially costly to smaller companies that tend to receive financing through adjustable-rate bank loans instead of the fixed-rate debt financing that larger companies can access through capital markets.

Indebted small-cap companies would benefit from the Fed’s widely expected interest-rate cut on Wednesday, its first in more than a decade. Some 79% of traders expect a 25-basis-point cut and nearly 21% expect 50 basis points, according to CME Group’s FedWatch tool.

“One of the concerns people had with small [caps] was that their balance sheets are in much worse shape, but the Fed fixes that by lowering rates,” said Steven DeSanctis, equity strategist at Jefferies in New York.

Slumping shares have hit small-cap valuations significantly. The shares usually trade at a higher multiple than large-cap shares because of growth prospects, but the 12-month forward price-to-earnings ratio of the S&P 600, at 17.1, has slid below the 17.4 for the S&P 500, Refinitiv data showed.

Coupled with lower interest rates, small caps’ relative cheapness could tip the balance in their favor over the next few months, some investors said.

“Small caps will have their day in the sun,” said Robert Phipps, director at Per Stirling Capital Management in Austin, Texas. “They’re actually cheaper” than large-cap stocks, “which is very unusual.”

Profits of smaller companies have also lagged, and lower interest rates would bolster earnings by cutting the cost of servicing debt. Estimates show small-cap earnings are close to a trough, which could signal a coming upturn in share prices, said Keith Lerner, chief market strategist at SunTrust Advisory Services in Atlanta.

“The earnings for small caps relative to large caps have now stabilized,” he said. “The downturn momentum has subsided.”

Refinitiv data shows earnings for the S&P 600 are expected to shrink 8.6% year-over-year for the second quarter of 2019 but edge up 1.6% in the third quarter and jump 19.4% in the fourth quarter.

To be sure, small caps have often underperformed large caps when the Federal Reserve has cut rates in non-recessionary periods, according to analysis from LPL Financial and Ned Davis Research. Analysis from Bank of America Merrill Lynch also gives a mixed picture of small-cap performance following Fed rate cuts, said Jill Carey Hall, a U.S. equity strategist for the bank in New York.

“Small caps have thrived on access to cheap capital, but overall when we look at…those initial rate cuts, it hasn’t necessarily been more beneficial for small caps’ performance,” she said.

“There’s room for stocks like that to get reevaluated,” he said.

Beijing in semi-lockdown ahead of annual Two Sessions