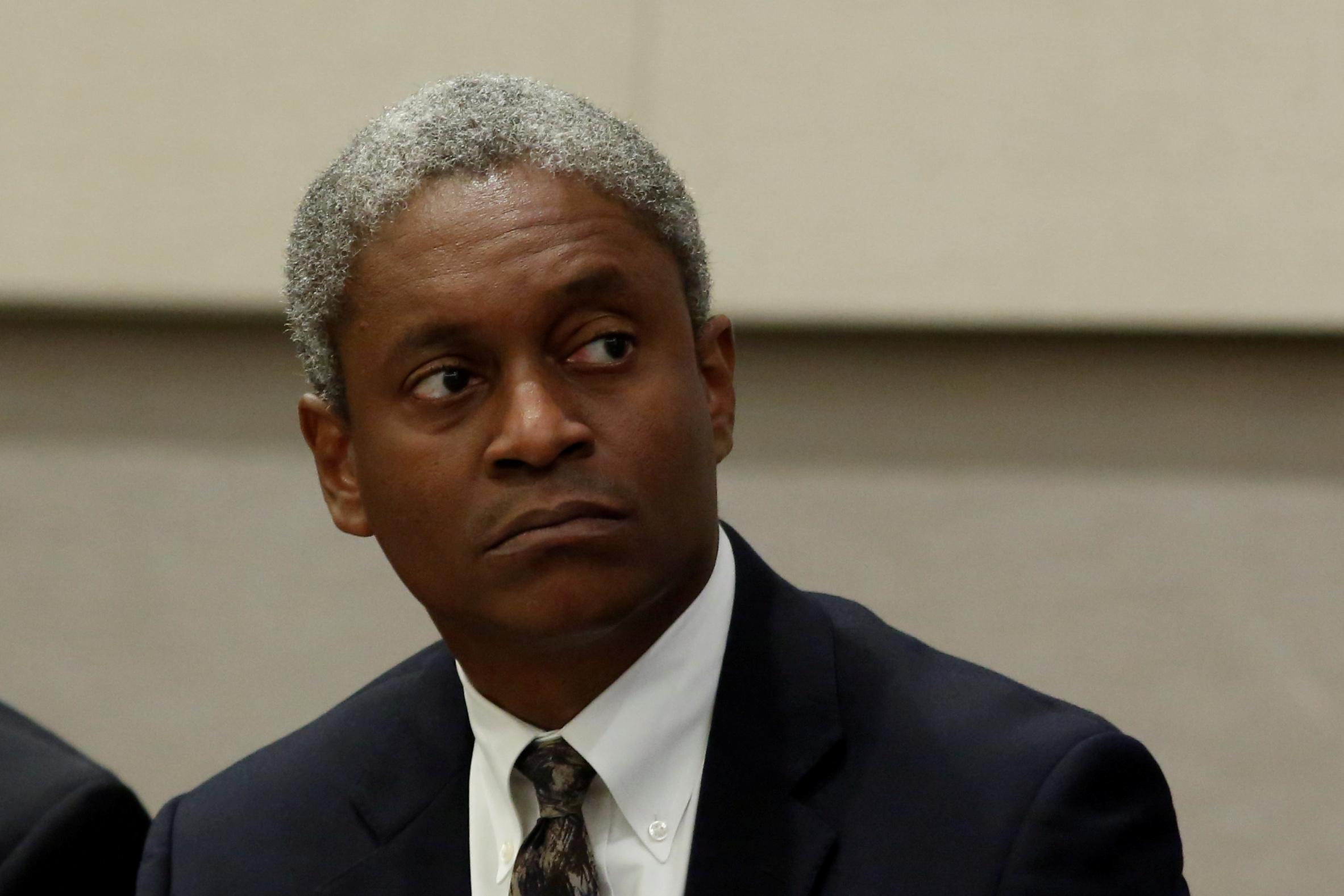 (Reuters) – Atlanta Federal Reserve Bank President Raphael Bostic, the Fed’s only African American policymaker, on Friday issued an impassioned call for an end to racism and laid out ways the U.S. central bank can help do so.

“I have shared in the outrage of the truly horrific events that brought us to this point,” Bostic wrote on the bank’s website, referring to the May 25 killing of George Floyd during an arrest by Minneapolis police, as well as police brutality and racism more broadly.

The Fed, he said, “can play an important role in helping to reduce racial inequities and bring about a more inclusive economy, he said, which would “represent a rebuke of systemic racism and other exclusionary structures.”

It is rare for a Fed policymaker to take a public stance on an issue traditionally seen as outside the U.S. central bank’s wheelhouse, especially one seen as politically fraught.

Fed Chair Jerome Powell on Wednesday called out “the pain of racial injustice,” but Bostic’s statement went further, linking the Fed’s very mission to the mass protests against racism that have taken place around the world.

The Fed’s response to the pandemic and its aggressive pursuit of its goals of stable inflation and full employment, Bostic said, is one way it can contribute to ending racism, by laying the groundwork for businesses to grow faster, hire more workers, and create “opportunities for African Americans and others who have not been as attached to the economy.”

The Atlanta Fed can also use its broad reach, which extends particularly deeply into the business and banking communities, to highlight the negative consequences of an inequitable economy, he said. It is also changing its own policies to boost inclusion within its own organization, he said.

“As the nation moves forward, the economy must work for all Americans,” he said.