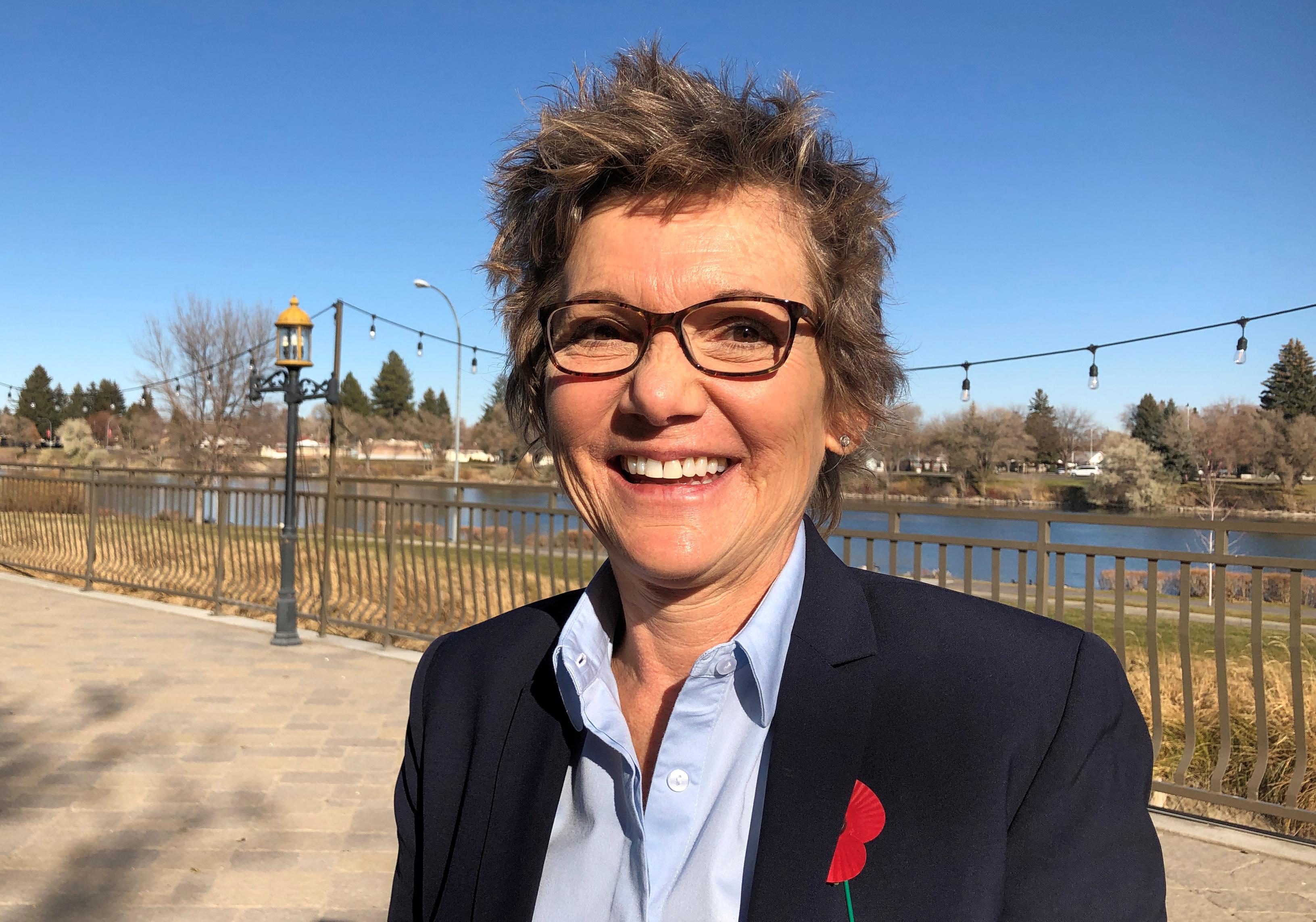 “Tightening of financial conditions is doing part of the work that I thought we were going to have to do with policy to bridle the economy and move it back down to a sustainable pace of growth,” Daly told reporters after a talk at the Bay Area Council Economic Institute.

It is unclear, she said, whether the tighter conditions are a product of growth worries or a delayed reaction to the Federal Reserve’s rate hikes. But slowing global growth, uncertainty about the outlook for trade, and inflation that has only barely risen to the Fed’s 2 percent target all feed a sense that fewer rate hikes will be needed, Daly said in her first extensive comments on policy and the economy since November.

Back then, she said she believed two or three more rate hikes would probably be needed to keep the economy from overheating. Daly voted in December along with the rest of the Fed’s policy-setting committee to raise rates for a fourth time in 2018. But like her colleagues, who last month signaled a pause in rate hikes with unanimous support for a “patient” approach to monetary policy, Daly has undergone a conversion.

“Exactly how many (rate hikes) we will need is not clear right now,” she added. “Which is why patience is in order.”

Daly has been running the San Francisco Fed since October, when she took over from John Williams, now chief of the New York Fed. She is by training a labor economist, but in remarks on Friday she made scant mention of the low 4 percent unemployment rate or the bigger-than-expected job gains in recent government reports.

Instead she focused on risks to the U.S. economy.

“When I’m looking at the economy today relative to last year, what I am seeing is factors on the horizon that are going to push down growth in the United States,” including slower global growth and policy uncertainty. She also is watching to see how tighter financial conditions “percolate” through the economy, and whether the Fed’s past string of rate hikes will tighten conditions further.

Asked about her views on the Fed’s balance sheet, Daly signaled she is open to using bond purchases not just as a last resort in a financial crisis but perhaps even before the Fed has done as much as it can with rate cuts alone.

“You could imagine executing policy with your interest rate as your primary tool and the balance sheet as a secondary tool, but one that you would use more readily,” she said. “That’s not decided yet, but it’s part of what we are discussing now.”