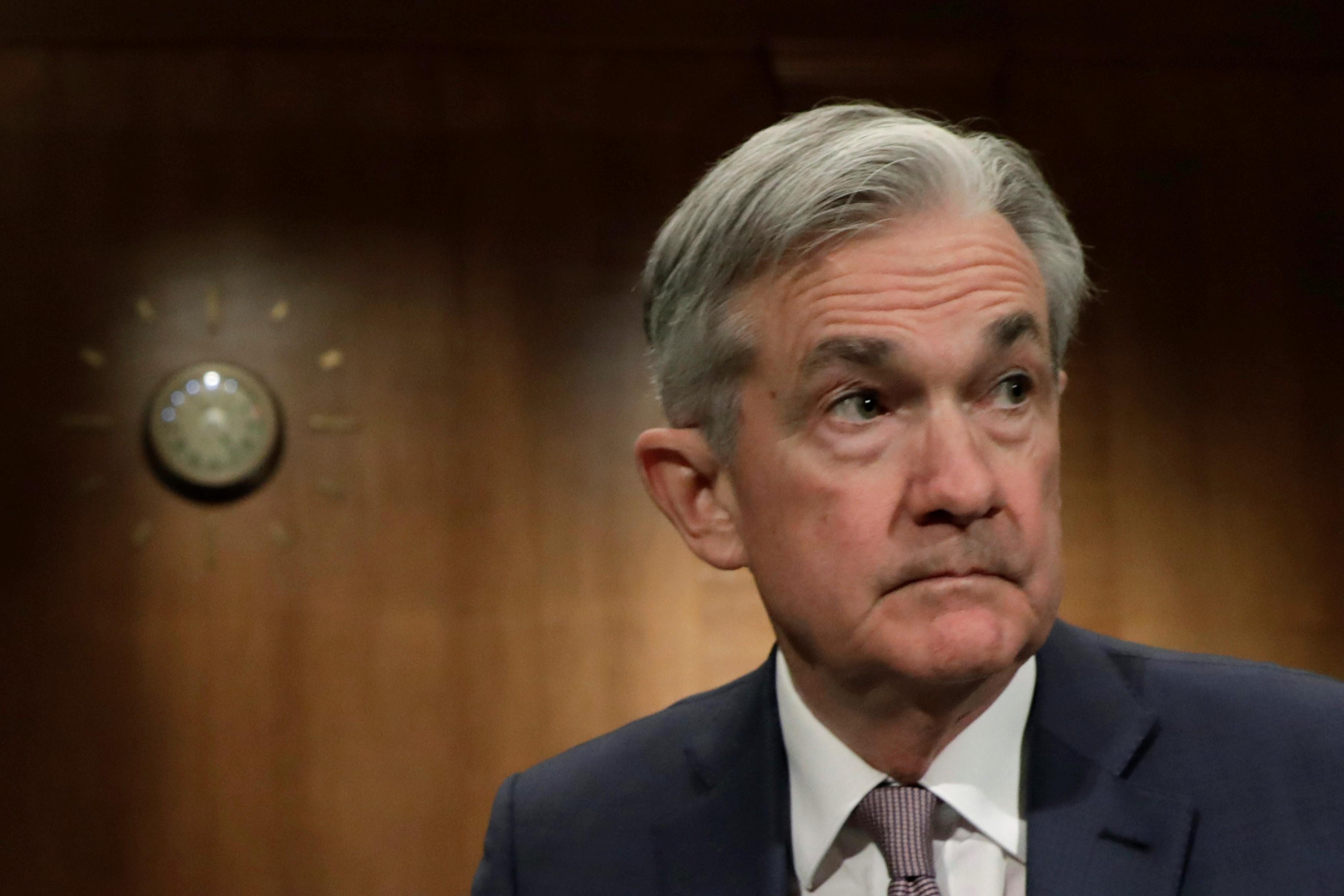 (Reuters) – Federal Reserve Chair Jerome Powell on Friday said the central bank will “act as appropriate” to support the economy in the face of risks posed by the coronavirus outbreak, though he said the economy remains in solid condition.

“The fundamentals of the U.S. economy remain strong,” Powell said in a statement released amid an ongoing sell-off in global stock markets. “However, the coronavirus poses evolving risks to economic activity. The Federal Reserve is closely monitoring developments and their implications for the economic outlook. We will use our tools and act as appropriate to support the economy.”

The single paragraph, three-sentence statement comes in response to soaring market expectations that the Fed will cut interest rates at its upcoming March meeting, and flags the Fed’s willingness to move if the health emergency continues to spread and impact the economy.

After a weeklong and accelerating market sell-off, some analysts were waiting for such a signal from Powell. Until the chair spoke Fed officials had largely focused on the fact that the virus outbreak had not seemed to dent U.S. economic data, and that they expected the outbreak to be contained and any economic damage to be modest.

By Friday, however, investors were anticipating Fed action with such certainty it could prove hard for the central bank not to move for fear that disrupting those expectations would cause damage of its own.

“It’s unclear why Chair Powell hasn’t done a ‘reassurance’ type interview, something along the lines of ‘the Fed is carefully monitoring the situation, and while too early to conclude the impact on the economy, is committed to do what monetary policy can do to sustain the expansion’,” Karim Basta, chief economist of III Capital Management wrote in an email roughly 90 minutes before Powell’s statement.

For First Time in a Decade, a South Korean Train Rolls Into the North