NEW YORK (Reuters) – The U.S. economy is strong despite trade tensions, and data showing tame inflation pressure are no sign that policymakers are falling short of their goals, a top Federal Reserve policymaker said on Friday. 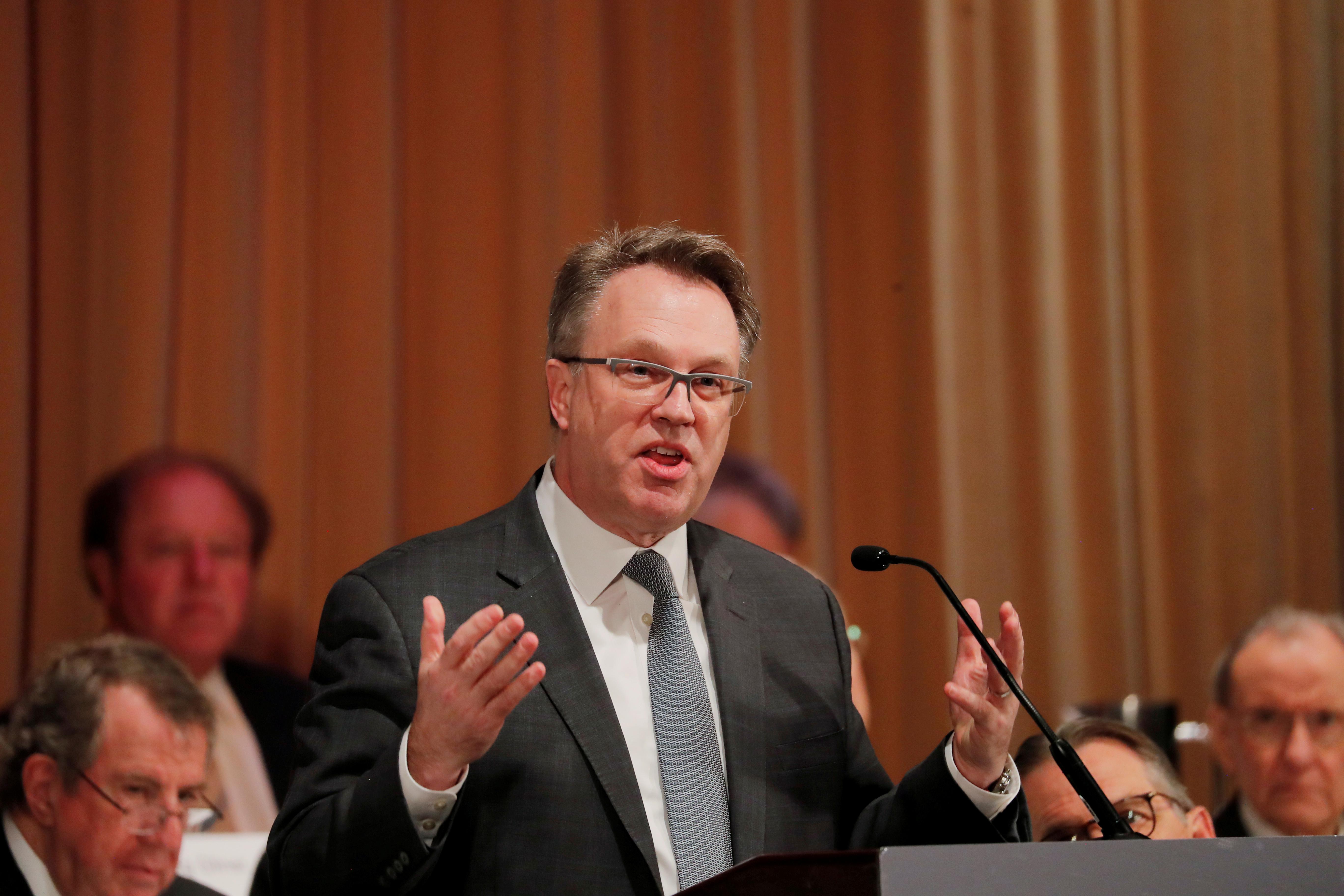 “We have a strong economy in a good place,” with no sign of inflation pressures, Federal Reserve Bank of New York President John Williams said at a local business event in New York City’s Bronx borough.

Interest rates, he said, are well positioned “to keep this going, to keep the economy on a strong trajectory.”

The Fed has kept short-term interest rates on hold this year in a 2.25-2.50% range after concerns over U.S.-China trade talks and global growth shook markets late last year. Williams, who is vice-chairman and a permanent voting member of the Fed’s policy-setting committee, said the current policies make sense for now.

The United States early on Friday increased tariffs on $200 billion in Chinese goods to 25% from 10%, ratcheting up a 10-month trade war between the world’s two largest economies. Negotiators from both sides on Friday entered a second day of last-ditch talks to try to salvage an agreement.

“Trade tensions are still an issue,” said Williams, but he said he still expects growth of about 2.25% in 2019.

Markets have been on guard for what they see as an increasing possibility that the Fed will have to respond to a weakening economy and tamer inflation pressures than their annual 2% target by cutting rates. Williams showed no signs of endorsing that view, saying that low inflation readings reflect “normal ups and downs” of economic data rather than a destructive trend.

President Donald Trump, who has repeatedly criticized the Fed for raising rates last year, said on Twitter that Friday’s data were further evidence of “very low inflation.” Many economists and policymakers think tariffs could put more pressure on businesses to raise their prices.