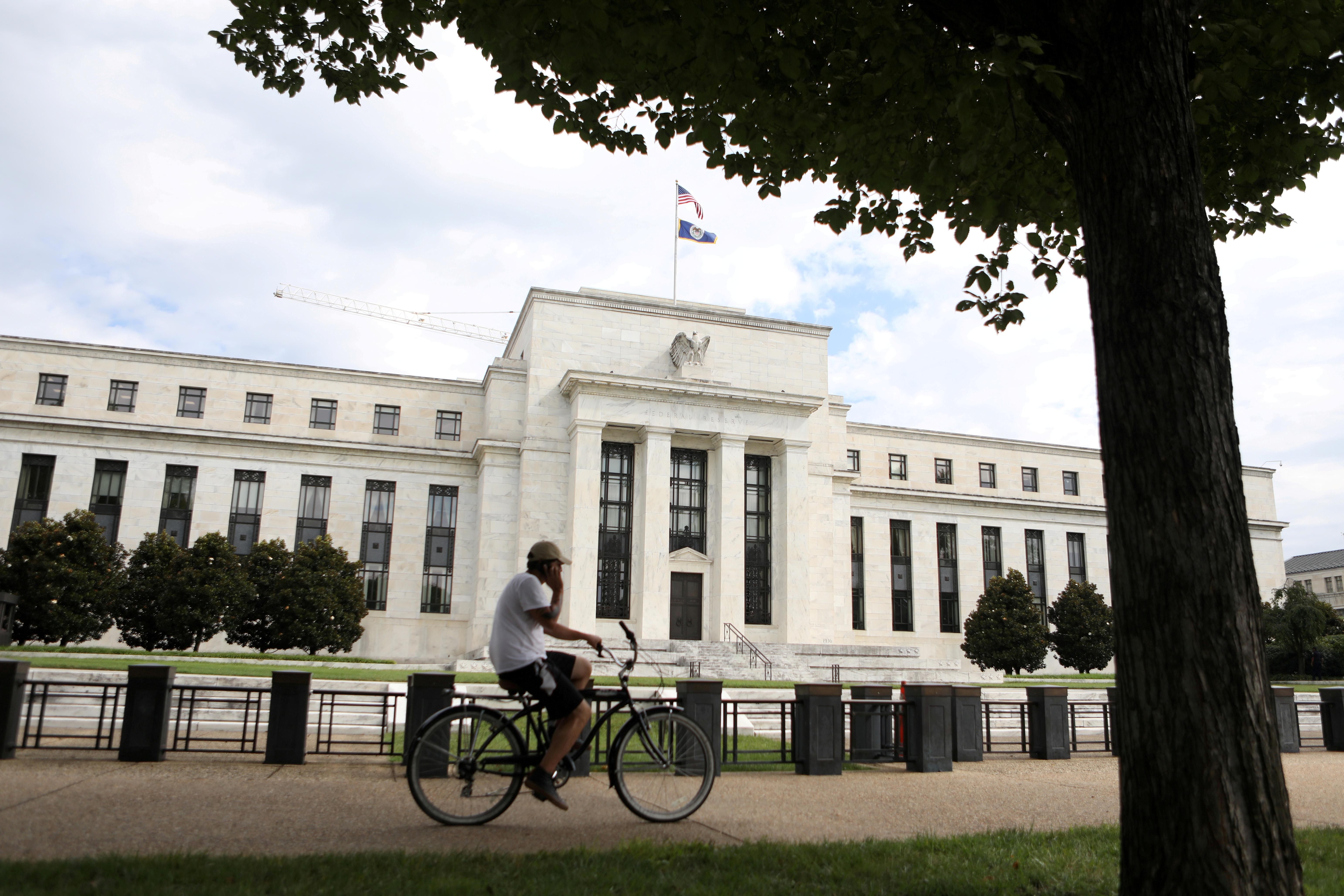 (Reuters) – Foreign central banks’ holdings of U.S. Treasuries at the Federal Reserve rose, rebounding from a near 17-month low, even as the dollar fell to a three-month low this week, U.S. central bank data released on Thursday showed.

The U.S. central bank’s custody holdings of U.S. government debt securities for overseas central banks totaled $3.028 trillion on Jan. 9. This was above the $3.011 trillion a week earlier, which was the lowest level since August 2017, according to Fed data.

Overseas central banks could buy more U.S. government debt to hold down the value of their currencies against the dollar, which is seen as a counter measure against U.S. tariffs on their countries’ exports.

On the other hand, they could reduce their Treasuries holdings when the dollar strengthens, to defend their currencies in a bid to stem capital outflows.

The dollar has weakened on jitters about slowing U.S. economic growth and fading expectations the Fed would raise interest rates in 2019.

An index that tracks the greenback against the euro, yen, sterling and three other currencies .DXY fell to 95.029 earlier Thursday, which was the lowest level since Oct. 16. The dollar index reversed its earlier losses to end up 0.35 percent at 95.553 late on Thursday.

Foreign central banks can keep their U.S. bond holdings outside the Fed.

40 per cent of India's MPs face criminal charges, including rape and murder: Study