Before interviewing her online about her comedy and work on women’s issues, he is said to have asked why she was wearing a rose brooch on Thursday (Feb 4) afternoon.

Ms Sharul, 34, claims she replied: “I just put it on to distract from the pattern on my top”, and that Mr Viswa, 61, then said: “It would be more distracting if you were wearing only that rose.”

On Friday, the presenter told The Straits Times that to the best of his recollection, he had said: “It would have been more distracting if it was only the rose.”

He added that two female colleagues who were in the call told him in writing that they heard him say the same, and that he felt there was “absolutely no sexual innuendo intended” in what he said.

“It was the farthest thing on my mind because I was conscious of time…” he continued, adding that “the whole conversation was in the spirit of a banter between a seasoned interviewer and a seasoned stand-up comic – both known for our somewhat irreverent style”.

The incident was first raised by Ms Sharul in a Facebook post on Thursday night. She said she had been interviewed at about 3pm that day for an online series called Inconvenient Questions (IQ), produced by Mr Viswa’s Strategic Moves consultancy in collaboration with the National University of Singapore Society (NUSS).

After the interview, Ms Sharul no longer wanted it to be aired, and called Mr Viswa’s employee to demand an apology – which the presenter then gave.

She told the ST that she had decided to post about the incident online as staying silent would have been against her principles.

“If I don’t address it now, then I’m not being true to myself, I’m not standing up for what I talked about during the interview,” she said.

“There’s no point of someone treating me like this before the interview starts… when I know that the matter you are talking about is not honoured.”

Ms Sharul added that while it is permissible for her to crack jokes about herself, her body and her culture as part of her profession, she felt no one else had the right to pass sexual comments on her.

“Even if I were in the prostitution business, and someone paid for my services, that person is not allowed to abuse or even belittle me,” she said.

Pointing to the Government’s designation of 2021 as the Year of Celebrating SG Women, Ms Sharul said: “If we want to celebrate and bring awareness to equality for women, then a big part of it is to call out these problems. We should see sexual harassment in the (form of) words and comments. (Even as) small as comments, because that’s where it all starts.”

Mr Viswa, who was an NMP from 2009 to 2011, told the ST he had written Ms Sharul an e-mail “conveying an ‘unconditional apology’ for causing hurt and for offending”.

He added that he could understand why she took offence.

“Clearly, on hindsight, I could and should have avoided saying what I did as I can see how and why it can be misconstrued as being sexual. It was an error of judgment in the moment,” he said.

Mr Viswa added that he has always stood for women’s rights and spoken about this in various capacities.

On Friday, an NUSS spokesman said that the society could not comment on the incident as it was in the middle of finding out more about it.

He added: “By the very nature of the IQ programme, the views of the interviewers, interviewees or panellists are independent from those of NUSS.”

Coronavirus: Do not force staff to take leave for stay-home notice or LOA, MOM warns employers

Christmas with the virus: Inquirer columnist 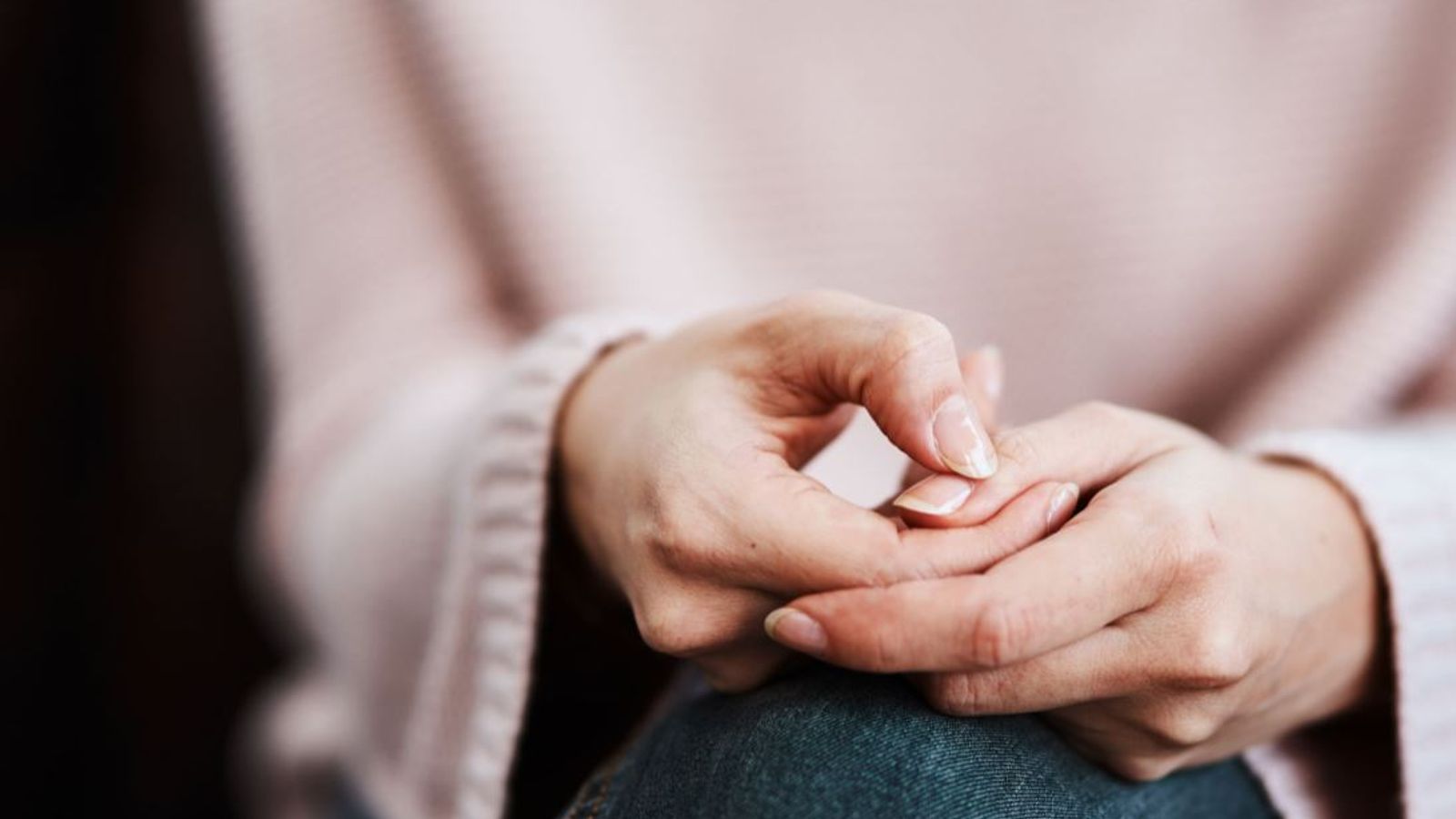 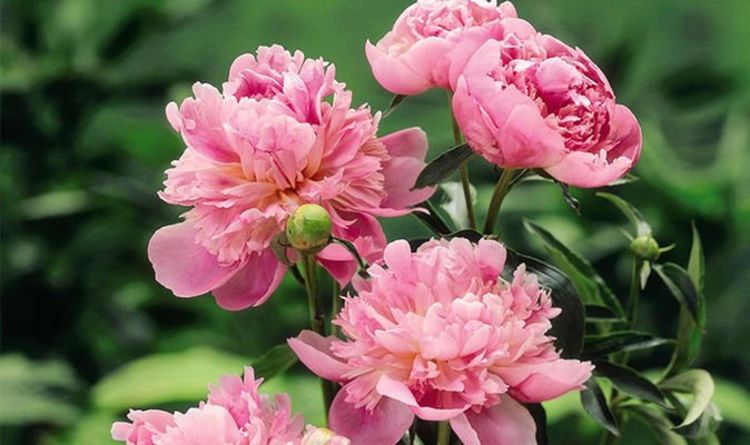 FREE £10 voucher to spend at You Garden
Asia