PARIS/TOKYO (Reuters) – France moved on Tuesday to oust Carlos Ghosn from the helm of Renault a day after his arrest in Japan on financial misconduct allegations, but sought to defend the carmaker’s alliance with Nissan, which has been rocked by the scandal. 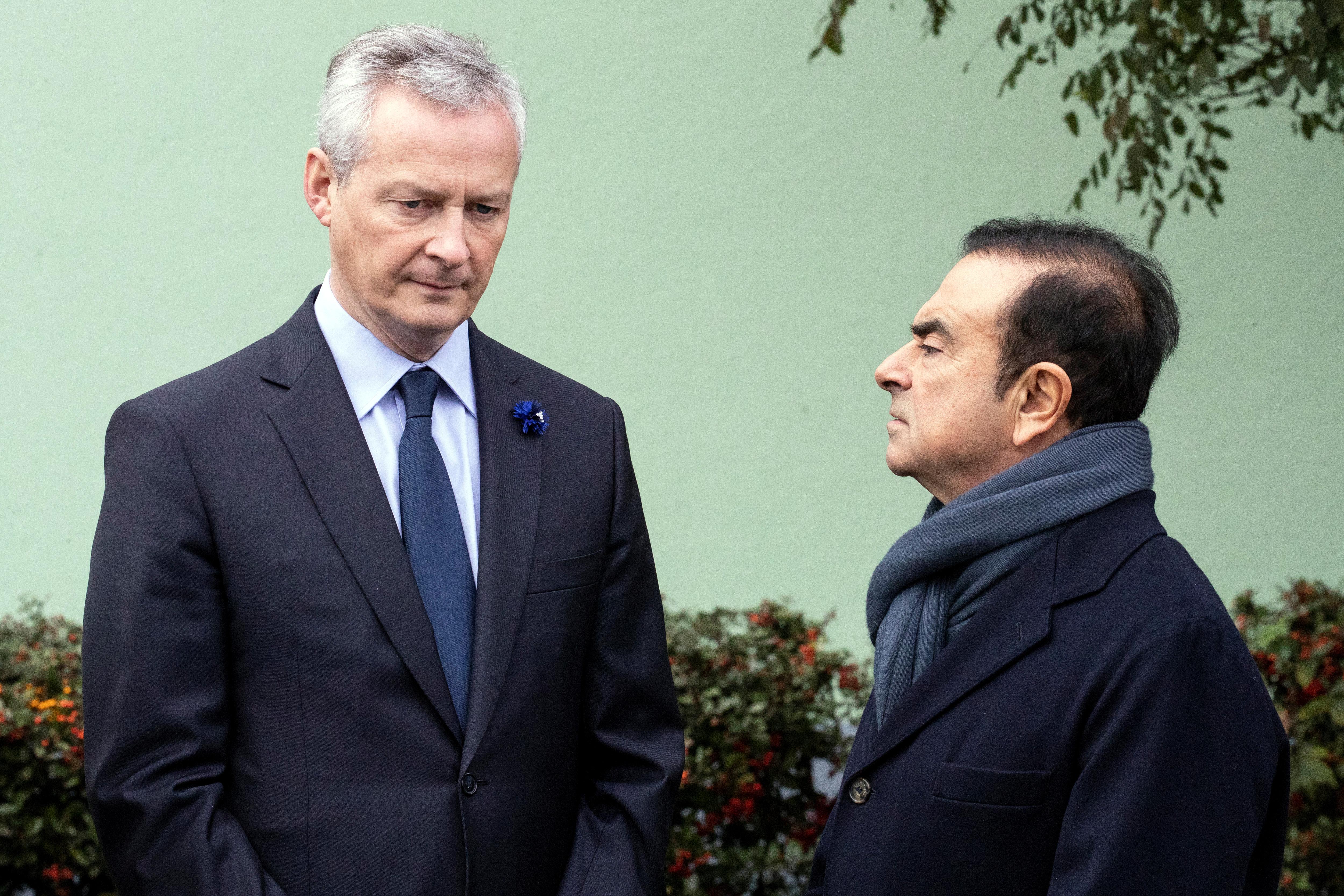 Ghosn, one of the best known leaders in the car industry, was arrested on Monday after Nissan Motor Co said he had engaged in wrongdoing, including personal use of company money and under-reporting how much he was earning, for years. The Japanese carmaker plans to remove him as chairman on Thursday.

“Carlos Ghosn is no longer in a position where he is capable of leading Renault,” French Finance Minister Bruno Le Maire told France Info radio, calling on Renault’s board to meet “in the coming hours” to set up an interim management structure.

The French state owns 15 percent of Renault, which in turn holds a 43.4 percent stake in Nissan in a complex alliance forged by Ghosn over almost 20 years and which some analysts think could fall apart without the 64-year-old to steer it.

The Renault board will meet later on Tuesday, a company spokesman said. Sources familiar with the matter told Reuters it would discuss temporarily replacing Ghosn.

“We have not demanded the formal departure of Ghosn from the management board for a simple reason, which is that we do not have any proof and we follow due legal procedure,” Le Maire said.

He said he would contact his Japanese counterpart over the matter, and that Renault’s partnership with Nissan was in the interests of both France and Japan, and of both companies.

“Renault has been weakened, which make it all the more necessary to act quickly,” Le Maire said.

Close to bankruptcy when Renault bought its stake in 1999, Nissan has recovered to be the engine of an alliance that generates synergies for both companies and allows them to rival the likes of Volkswagen (VOWG_p.DE) and Toyota on the global stage.

Renault shares were down 4.3 percent at 0915 GMT, having slumped 8.4 percent on Monday. Nissan shares fell another 5.5 percent, while those of Mitsubishi Motors , the third member of the alliance, ended down nearly 7 percent. 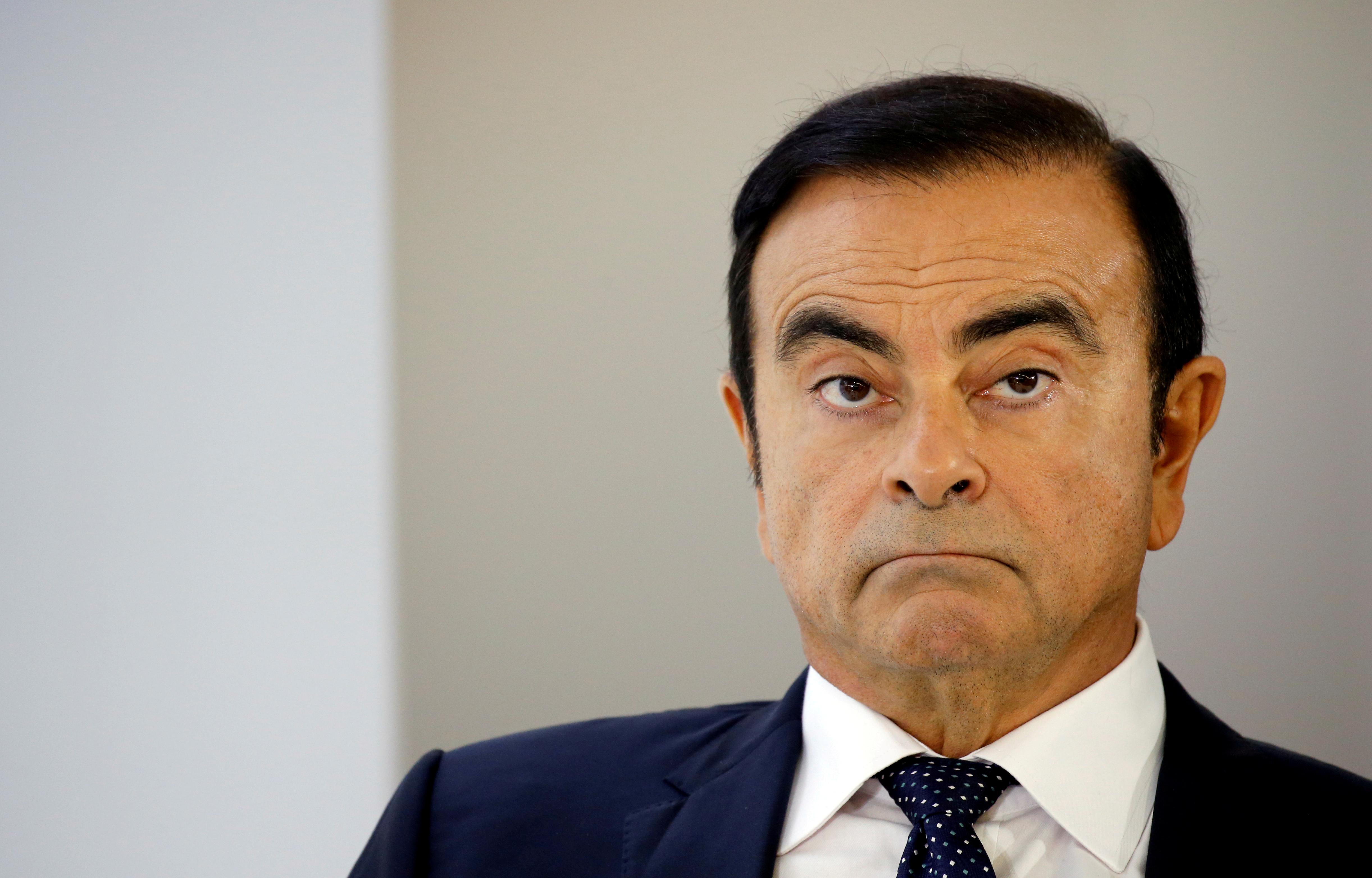 Le Maire said he had asked French tax authorities to look into Ghosn’s affairs and that they had found nothing of particular note.

Ousting Ghosn will pose questions about an alliance he had pledged to consolidate with a deeper tie-up, before eventually stepping back from its operational leadership.

It comes at a difficult time for the industry, with tighter emissions regulations, a decline in sales of diesel vehicles and expensive investments in electric and self-driving technology.

Ghosn’s alleged improprieties also raise questions over governance at the alliance in which the three partners’ boards are all chaired by a single executive.

One Nissan-headquartered manager told Reuters he was concerned decision making at the alliance could slow due to the lack of a unifying figure.

The manager, who declined to be identified as he was not permitted to speak to the media, said he was also worried Ghosn’s departure could hit sales as fans of the charismatic leader abandon the company and corporate customers bound by compliance rules put orders on hold due to the scandal.

The properties had no business purpose and were not listed as benefits in filings to the Tokyo bourse, NHK said.

There has been no comment from Ghosn on the allegations, and Reuters could not contact him for comment. The businessman was born in Brazil, of Lebanese descent, and is a French citizen.