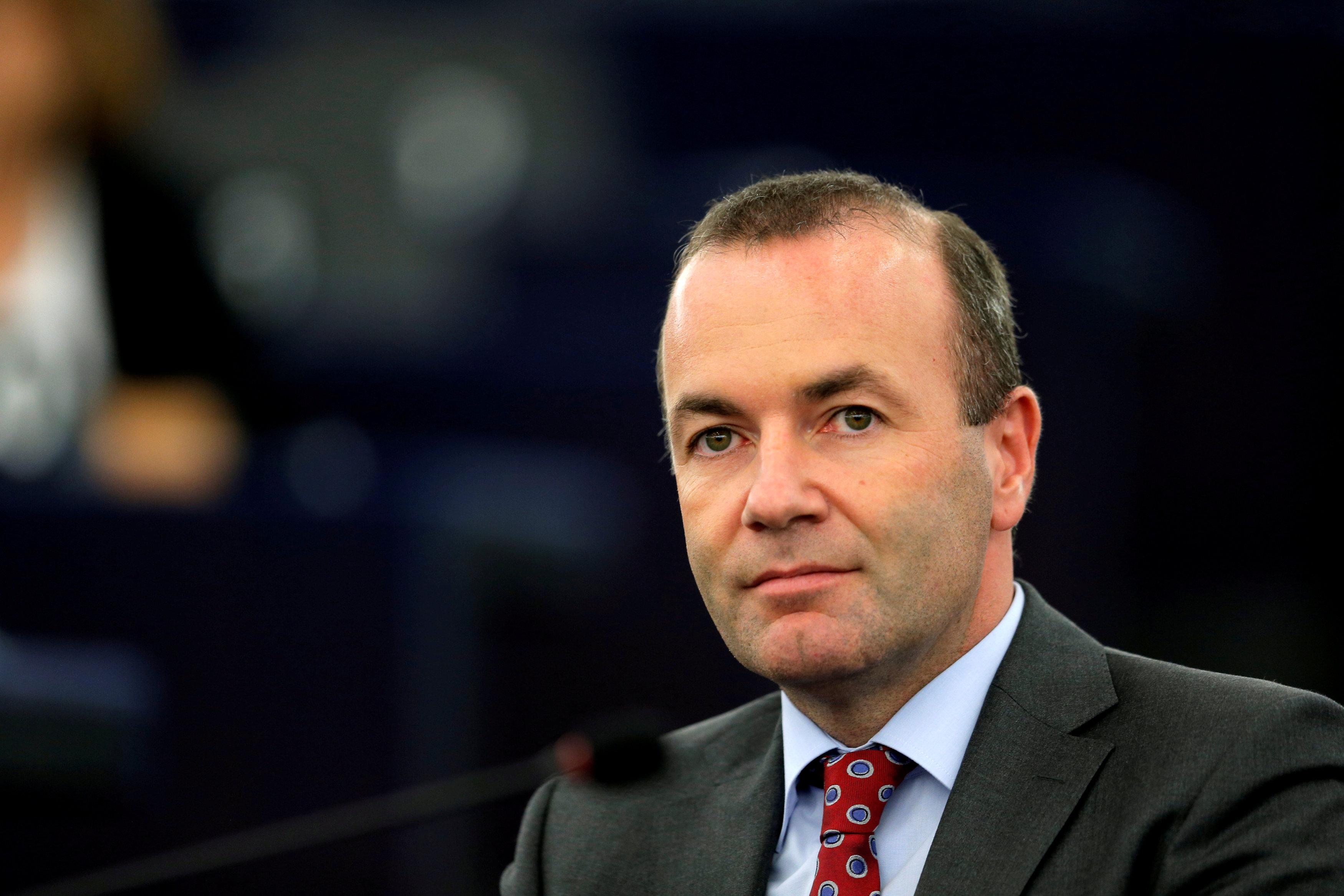 BERLIN (Reuters) – German conservative Manfred Weber, who is running for the European Union’s top job next year, said he wanted to pursue dialogue with Italy to resolve its row with the European Union over its 2019 budget plans.

The European Commission rejected Italy’s draft fiscal plan last month and has threatened to impose penalties if it is not revised to conform with EU rules. Rome is unwilling to do this.

Weber, a front-runner in the race to become European Commission President, said the EU had clear rules.

“We have an Italian proposal on the table that goes way over .. the limits,” he told Germany’s Deutschlandfunk radio, adding: “Efforts must be made to practise dialogue.”

The Commission has given Rome until Tuesday to present a new budget and could start disciplinary steps against Rome later this month.

EU lawmaker Weber also said he would place more focus on investment, including in digital infrastructure, if he becomes European Commission President.