(Reuters) – U.S. stock futures rose on Tuesday, as strong earnings from Home Depot Inc (HD.N) and a rebound in technology stocks put Wall Street on track to end a three-day run of losses. 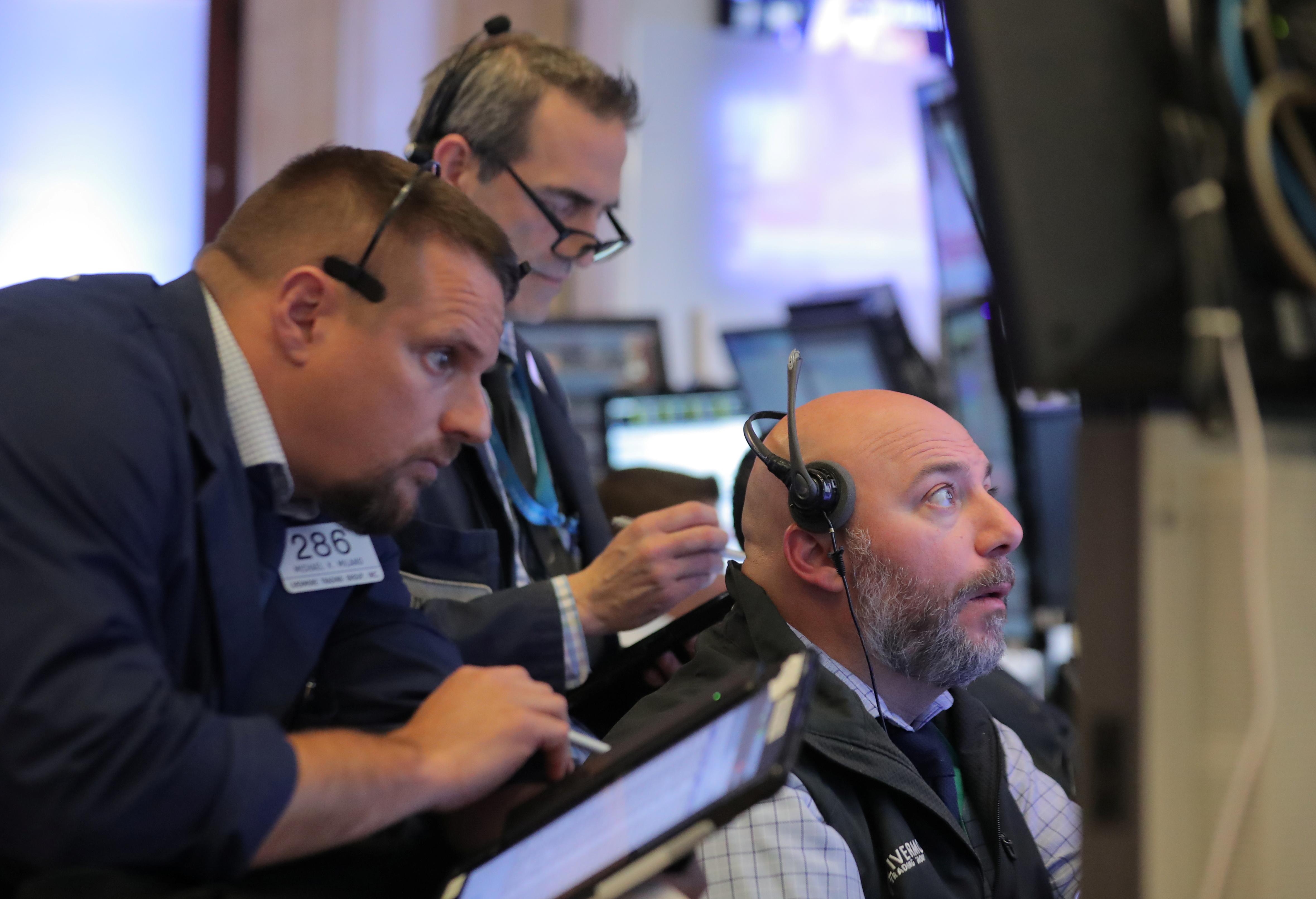 Shares of Home Depot rose 3.5 percent in premarket trading after the No.1 home improvement chain reported a better-than-expected rise in sales at established U.S. stores.

Rival Lowe’s Cos Inc (LOW.N) rose 1.9 percent. The report comes in a week that is heavy on retail earnings, from companies including Walmart Inc (WMT.N) and Macy’s Inc (M.N), that could show how rising wages in the United States are eating into margins.

Wage pressures could increasingly be an issue as earnings growth for S&P 500 companies is expected to slow to about 9 percent next year following 2018’s tax-fueled gains, estimated at 24 percent, according to IBES data from Refinitiv.

The main indexes tumbled on Monday as shares of Apple Inc (AAPL.O) slid 5 percent after several suppliers to the iPhone maker cut their forecasts, signaling that demand for iPhones could be softening.

After a stellar rally for technology shares that has fueled a decade-long gain for U.S. stocks, appetite for the group has started to wane lately on concerns about tighter regulation and demand for chipmakers.

Allocation to the global tech sector collapsed to the lowest since February 2009, with just 18 percent of investors saying they were overweight on the sector, Bank of America Merrill Lynch’s investor survey showed.

A report that China’s top trade negotiator was preparing to visit the United States before a meeting between the leaders of the world’s two largest economies helped early trading.

Oil prices fell more than 2 percent after U.S. President Donald Trump put pressure on OPEC not to cut supply to prop up the market. [O/R]

Top stories from The Straits Times on Thursday, April 25