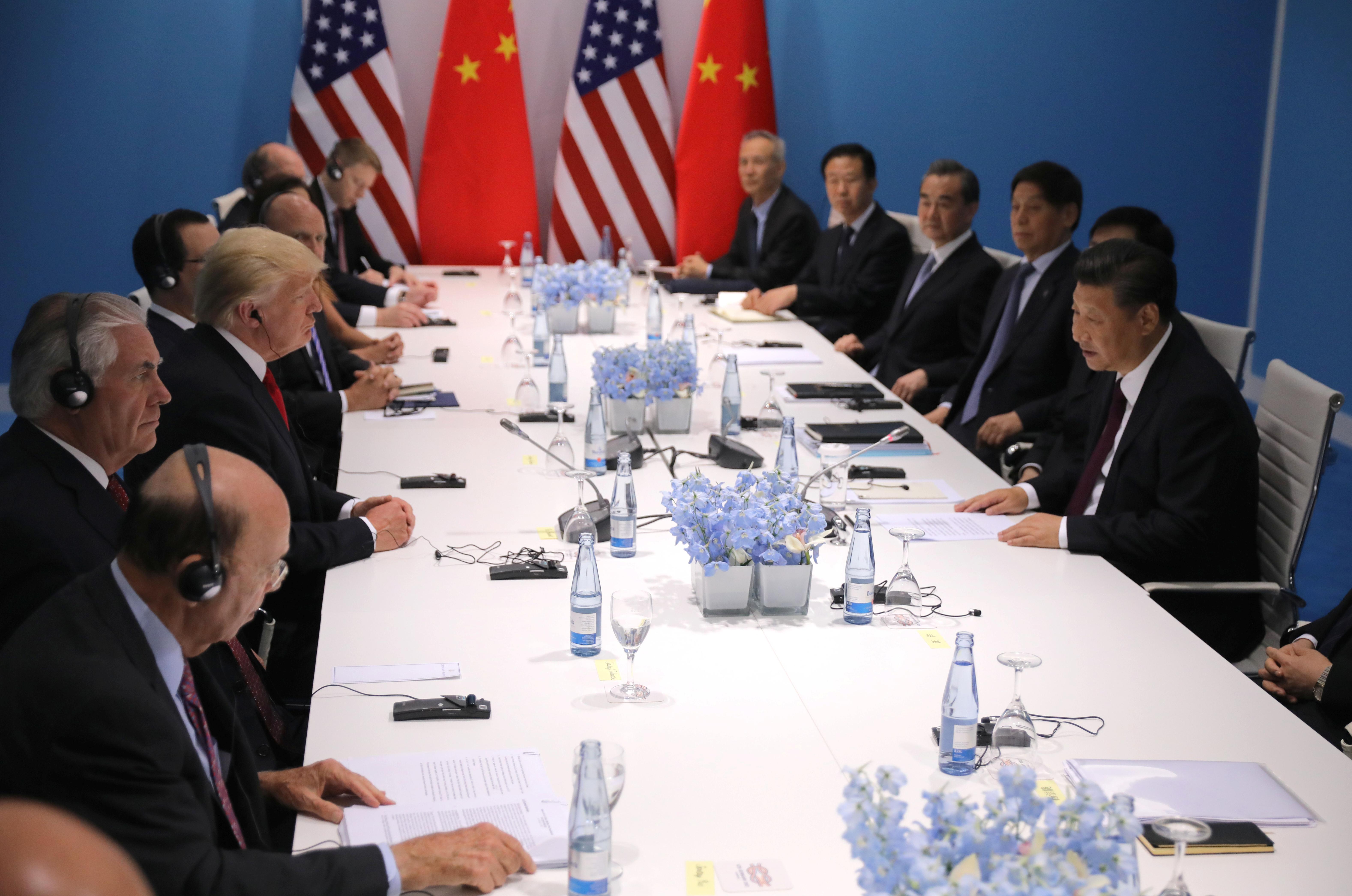 WASHINGTON (Reuters) – The Group of 20 industrialized nations is drafting a communique that will exclude an explicit pledge to fight protectionism, which could help avoid a repetition of friction between U.S. President Donald Trump and world leaders at last year’s summit, the Financial Times reported on Wednesday.

The draft communique obtained by the FT calls for countries to keep markets open, preserve multilateral trade, and ensure a level playing field, the newspaper reported. The document could change before the 2018 summit begins in Buenos Aires on Nov. 30, it said.

However, there is no explicit commitment to fight protectionism, the FT reported. Anti-protectionist terminology has been part of G20 pledges since the forum was created in 2008, the newspaper said.

Since his inauguration in 2017, Trump has promoted a more protectionist stance in trade by seeking to create bilateral trade agreements and renegotiate multilateral agreements.

He has imposed steep tariffs on imports from countries he believes take advantage of the United States, targeting China in particular, and has threatened to leave the World Trade Organization (WTO).

The G20 meeting, where Trump will meet with Chinese President Xi Jinping, is likely to be dominated by the trade war between the United States and China.

The draft communique also instructs trade ministers to “develop proposals to ensure that the WTO continues to be relevant” and increase funding for the International Monetary Fund, but will soften its language on climate change, the FT said.

Reuters was not immediately able to confirm the draft statement.

Renault in talks over new alliance body with Nissan and Mitsubishi