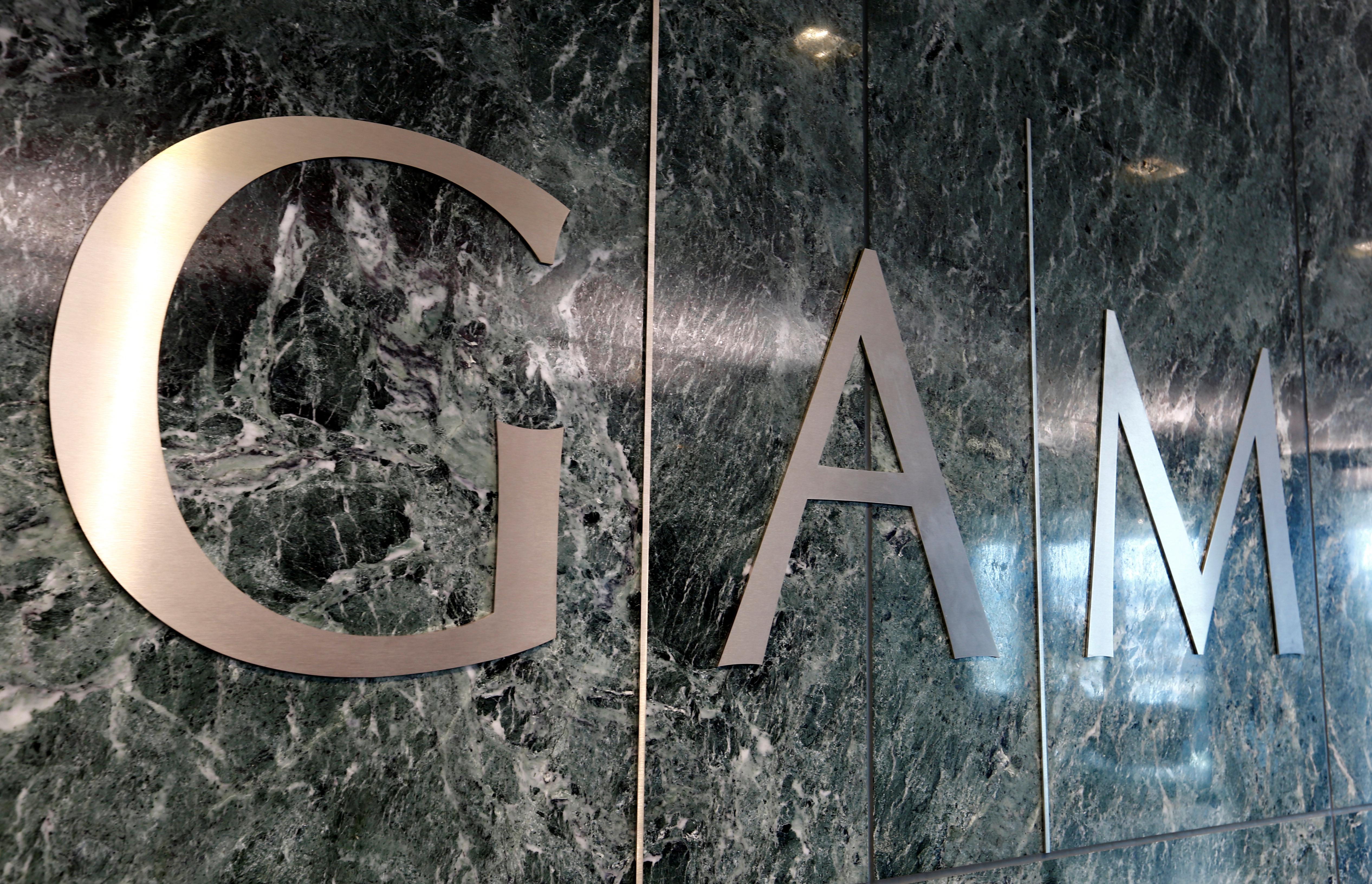 Rafferty spent 16 years BlackRock, most recently as global COO for the fixed income division, where he was responsible for the operating integrity of the $2 trillion fixed income business, GAM said.

His appointment is effective Nov. 4.

Not offence to use phones while crossing roads, pedestrians should avoid it for own safety: Police

Japan's SBI wants to shake up regional banks. It may get a Suga boost
We and our partners use cookies on this site to improve our service, perform analytics, personalize advertising, measure advertising performance, and remember website preferences.Ok