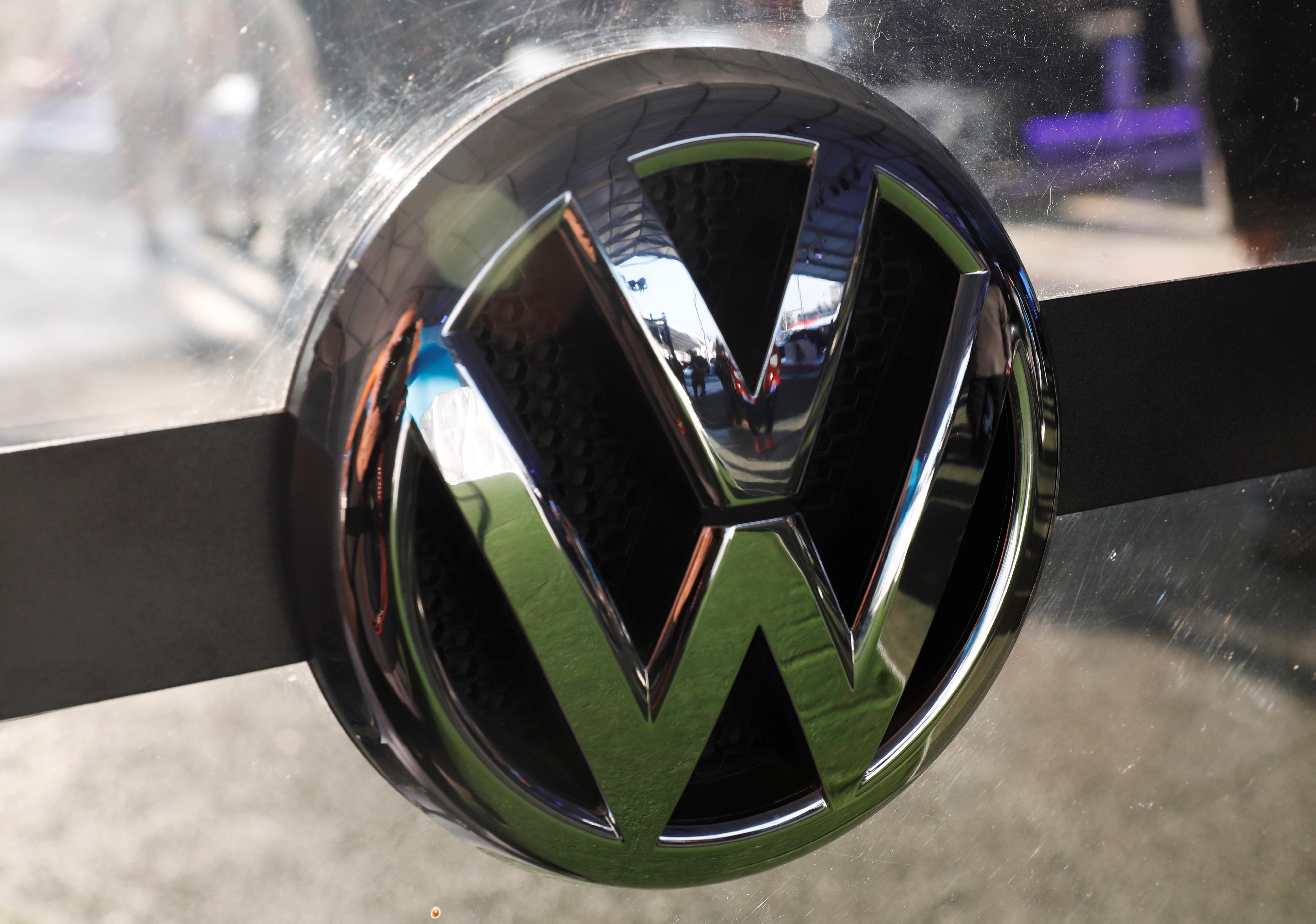 FRANKFURT (Reuters) – Shares in German car makers extended losses in Frankfurt on Friday after U.S. President Donald Trump threatened to slap tariffs from next month on imports from Mexico, where the big three manufacturers have plants.

BMW, Daimler and Volkswagen, which have plants in Mexico to take advantage of lower labor costs and U.S. trade deals with its southern neighbor, were down by as much as 2.9 percent by 0800 GMT.

Trump said he would hit goods coming from Mexico with a 5% tariff and would hike that levy each month until it hits 25% on Oct. 1, unless Mexico takes immediate action against illegal immigration across the U.S. border.

A spokesman for VW subsidiary Audi said the company was watching developments very closely but it was too early to speculate on outcomes.

An auto industry source said the situation was puzzling in that the migration issues belonged to the political stage and came despite an update to the North American Free Trade Agreement (NAFTA) in the making for this summer.

It also came as the EU and the United States are working to avoid an escalation in trade conflicts.

Commerzbank strategist Ulrich Leuchtmann said: “The U.S. trade policy has taken a qualitatively different turn. Using tariffs as a tool for non-economic goals is something which brings a new quality to proceedings.”

Keen on green, but at what cost? Poll maps out S'porean attitudes to eco-friendliness