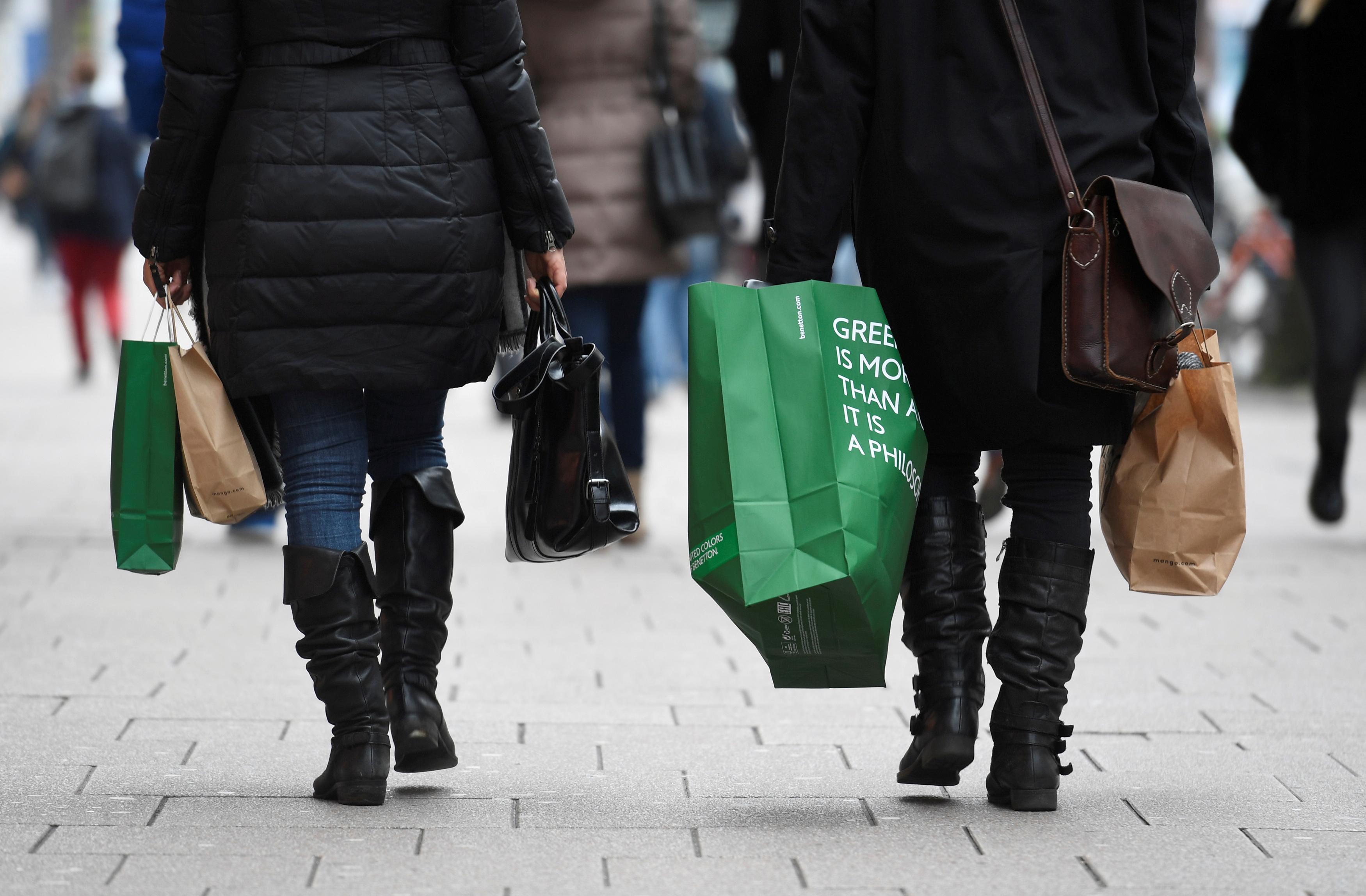 BERLIN (Reuters) – The German economy is likely to lose some steam in the second quarter after it posted a solid growth rate in the first three months of the year, the Bundesbank said on Monday.

Germany’s spluttering economy returned to growth in the first quarter as consumers spent more freely and construction activity picked up helped by mild winter weather, but the outlook remains clouded by trade disputes.

The Bundesbank said in its monthly report that the rebound in the first quarter was driven by “several special factors” which means the economy would struggle to keep its growth pace in the April-June period.

The central bank said that Germany’s car industry was facing weaker demand from abroad and that global car sales were expected to decline further this year after posting the first drop since the financial crisis in 2018.

Hong Kong justice secretary due in Beijing on Wednesday amid protests