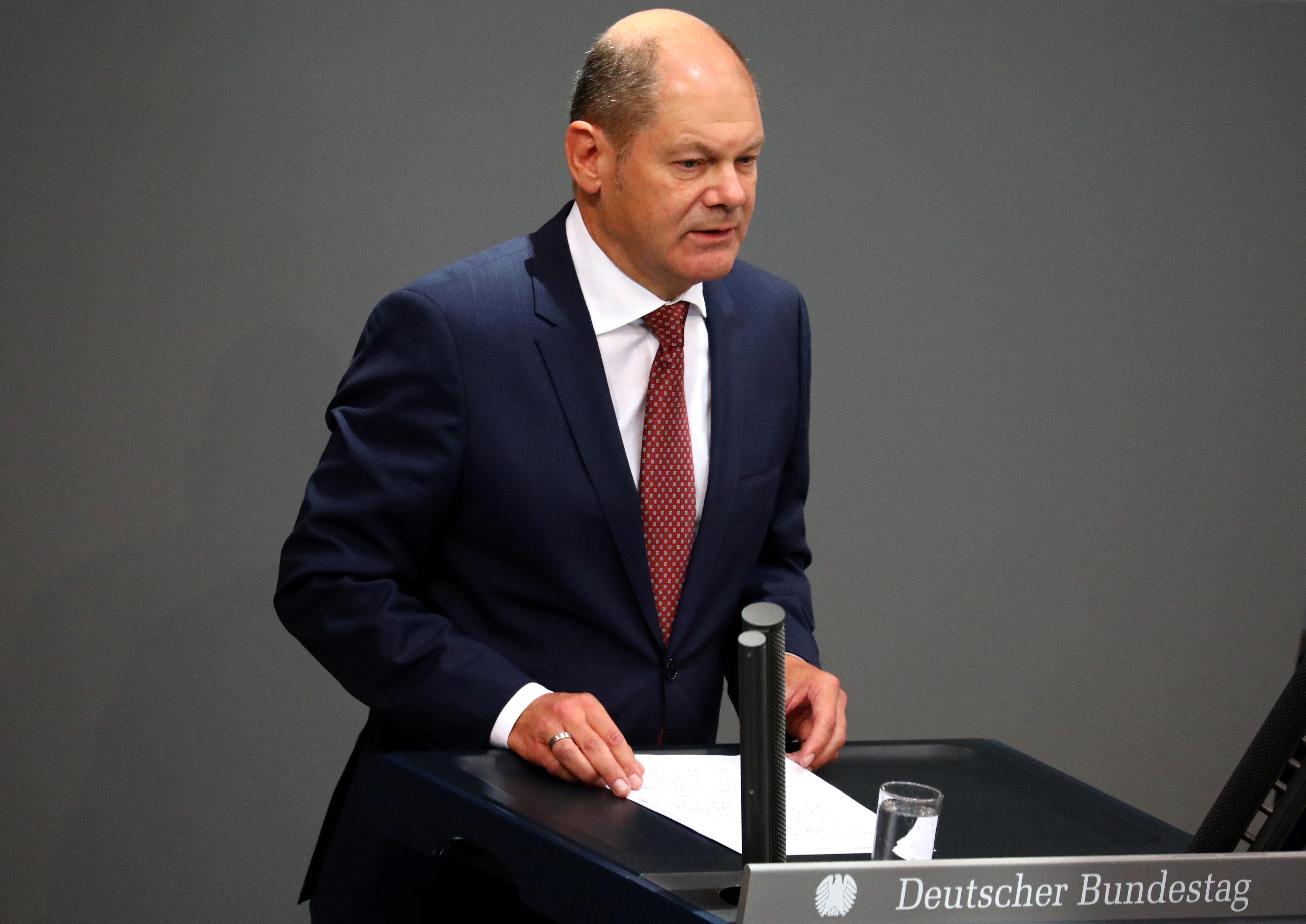 “(We want an ESM) With a bigger remit and possibilities for preparing and implementing aid programs for euro countries which – despite good policies – have got into difficulties,” said Scholz according to the text of a speech on Europe.

He also said he wanted to promote a euro zone budget as part of the EU budget to help investment, economic convergence, competitiveness and stability in the euro zone.

Kim and Trump Back at Square 1: If U.S. Keeps Sanctions, North Will Keep Nuclear Program