BERLIN (Reuters) – Germany’s industrial production rebounded in May, rising by 7.8% for the month after falling by a revised 17.5% in April, the Statistics Office said on Tuesday, in the latest sign that Europe’s largest economy is recovering after lockdown. 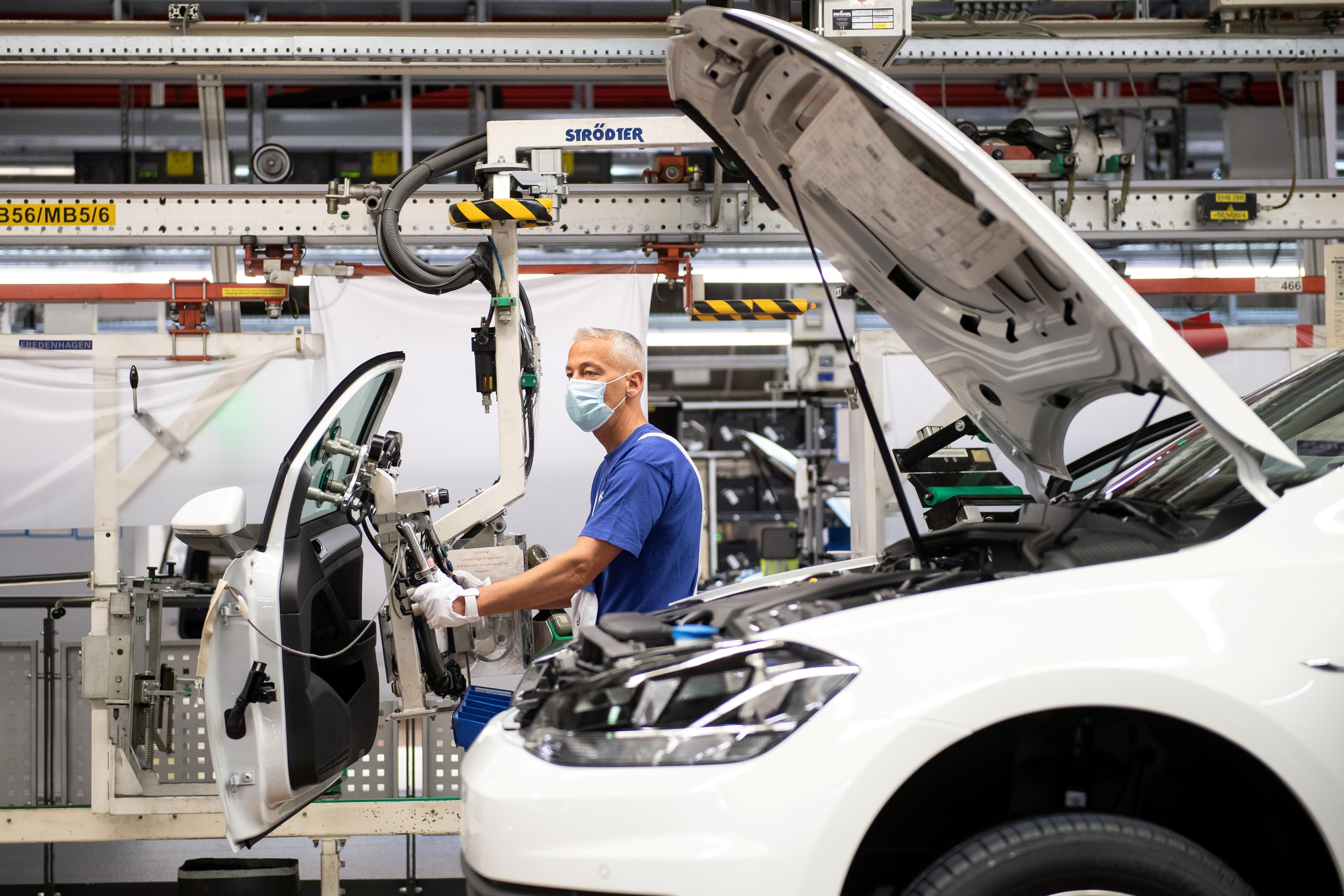 The recovery, more modest than the 10% rise economists had been forecasting, was led by a 27.6% surge in production of capital goods. Growth was more modest in other areas and factories churned out fewer intermediate goods.

A host of indicators have shown that Germany has put the worst of the impact of the coronavirus lockdown behind it: orders for industrial goods rose 10.4% in May, rebounding from their biggest drop since records began in 1991, recorded a month earlier.

Despite the recovery, production is still below the levels seen before the coronavirus crisis. May output was down 19% in calendar- and seasonally-adjusted terms from February, the month before lockdown measures were imposed.

“After the end of the lockdown measures, monthly economic data will surge, but it will need more than one or two surges to bring economies back to their pre-crisis levels.”

The government expects the economy to shrink by 6.3% this year, its worst recession since World War Two.

Nonetheless, companies are optimistic. A survey by the Ifo institute showed that they expect their production to increase in the next three months.

The government is helping the economy weather the crisis with massive rescue and stimulus packages, including rolling out short-time work, a form of state aid designed to encourage companies to keep employees on the payroll during a downturn.

On Tuesday, it announced measures to make the financing of exports easier, including reduced fees for export guarantees and improved financing conditions for new export business.

Electricity tariffs to rise 6.4% in third quarter to hit highest rate in nearly 5 years; gas tariffs to increase by 1.6%