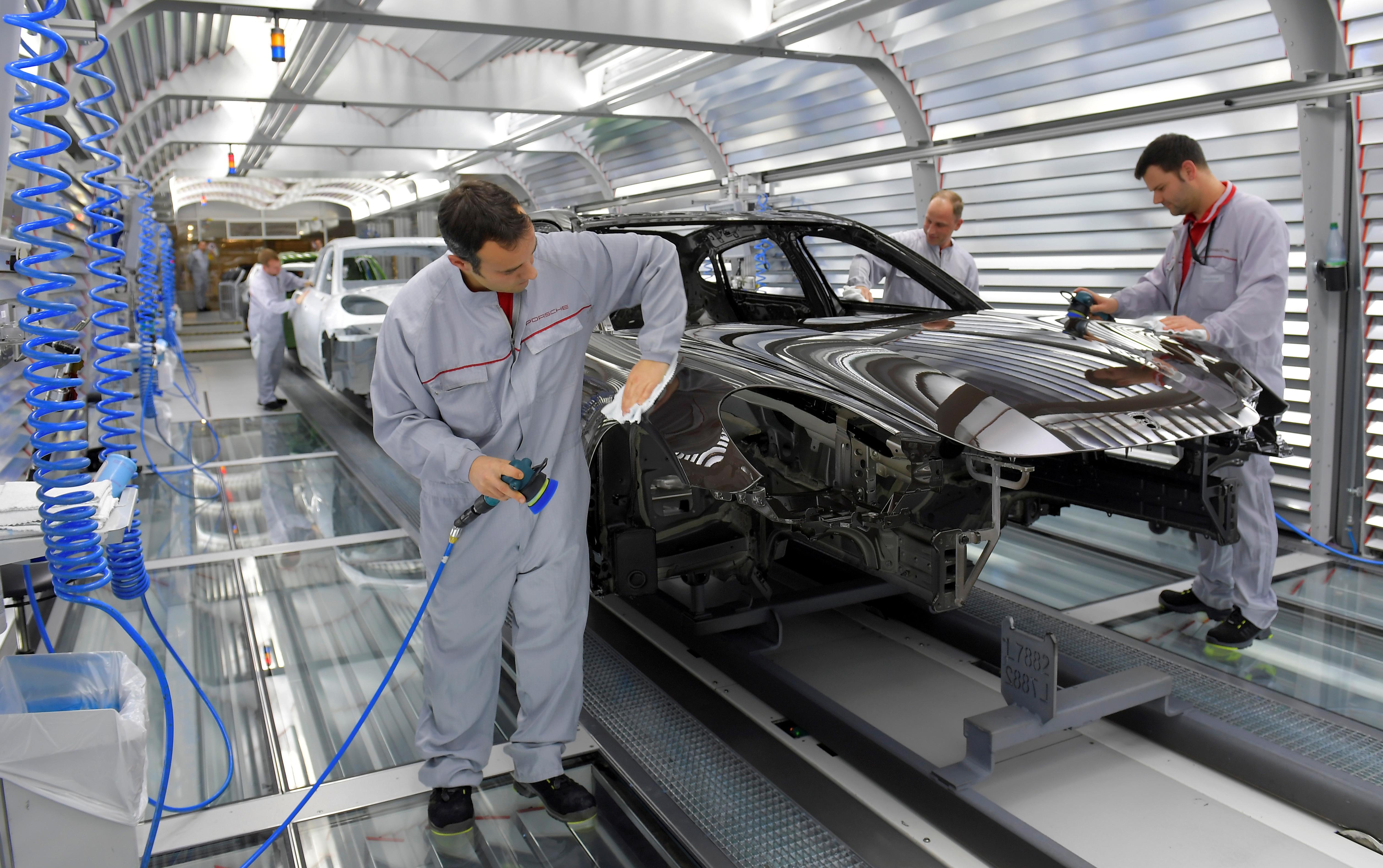 Contracts for ‘Made in Germany’ goods fell by 2.1% from the previous month, the Statistics Office said. That was the biggest drop since February and compared with the Reuters consensus forecast for a 0.6% rise.

The reading for November was revised up to a drop of 0.8% from a previously reported fall of 1.3%.

Commenting on the figures, the Economy Ministry said major fluctuations in foreign demand for large transport equipment accounted for about a third of the drop in demand in December.

“Overall, the outlook for the industrial economy remains subdued,” the ministry added.

The German economy narrowly dodged recession last year, and the Ifo institute’s monthly survey last week showed business morale weakening, suggesting the economy got off to a slow start in 2020.

Germany’s export-dependent manufacturers are struggling with sluggish demand from abroad as well as business uncertainty linked to trade disputes and Britain’s decision to leave the European Union.

Evening Update: Today's headlines from The Straits Times on Aug 17