BERLIN (Reuters) – German inflation likely slowed in August from the prior month, state data indicated on Thursday, sliding further below the European Central Bank’s target ahead of its Sept. 12 policy meeting at which fresh stimulus is expected. 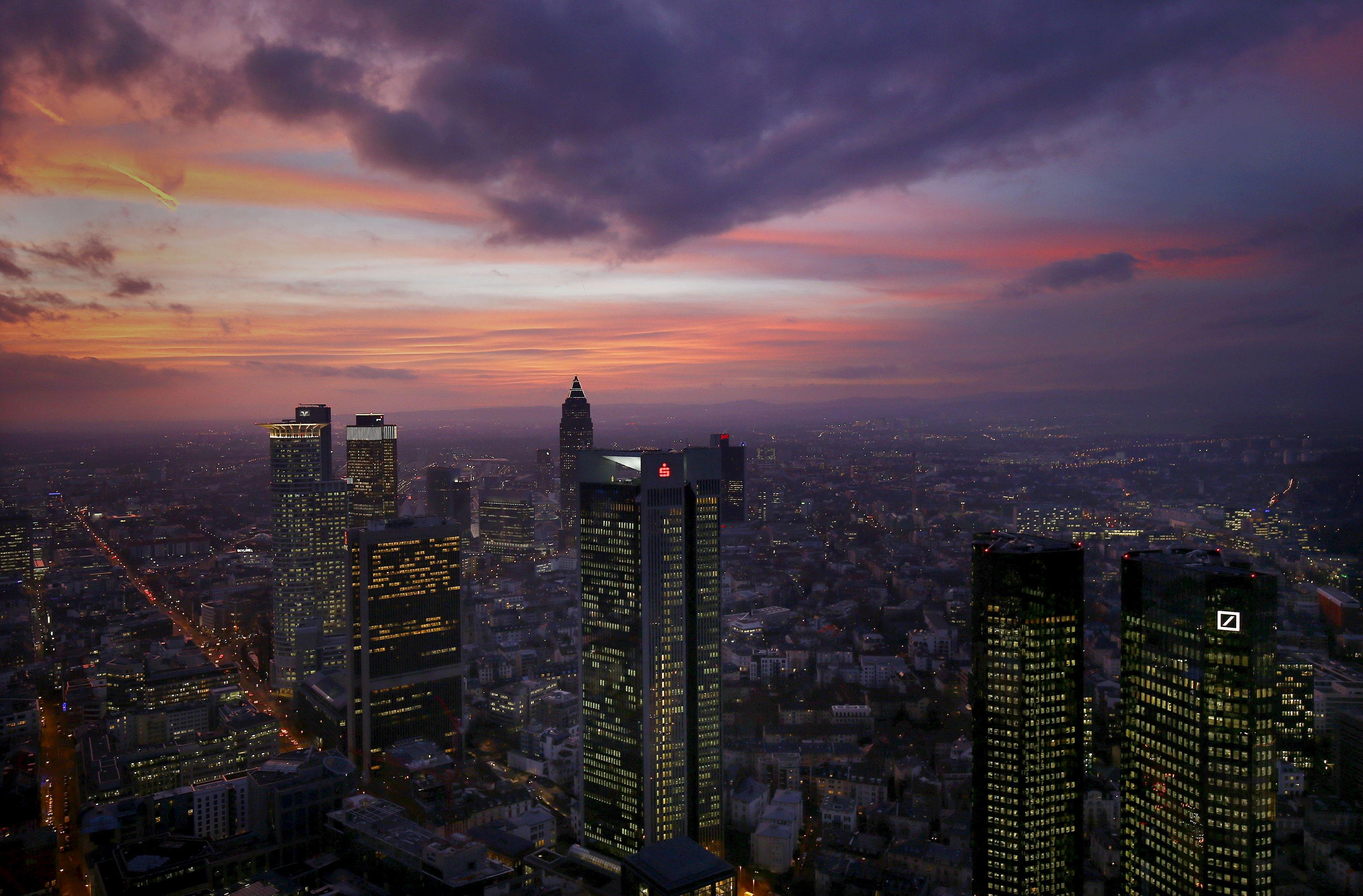 Annual inflation in six German states slowed in August from a month earlier, the data showed, with the rate in North Rhine-Westphalia, the country’s most populous region, dipping to 1.5 percent from 1.7 percent in July.

The ECB targets inflation of close to but below 2 percent. Pan-German inflation data for August is due at 1200 GMT.

Federal Labour Office data also published on Thursday showed seasonally adjusted unemployment rose by 4,000 on the month in August, eroding the domestic pillar of strength that has helped support Germany’s economy even as its export engine splutters.

With German exports suffering from global trade disputes and waning foreign demand, Germany has become increasingly reliant on its domestic economy to support growth – a dependency that leaves it exposed to any weakening in the labor market.

“All of this only means that the protection shield against the industrial slowdown and external woes is getting thinner if not wearing out,” ING economist Carsten Brzeski said of the rise in unemployment.

The ECB has all but promised a stimulus package for its Sept. 12 policy meeting and market expectations have been growing. Investors are already pricing in several rate cuts for the coming year and a fresh round of bond purchases, commonly known as quantitative easing.

ECB Vice President Luis de Guindos said on Tuesday the bank must be critical of market expectations for its future policy moves, basing its decision on economic data rather than financial market prices.