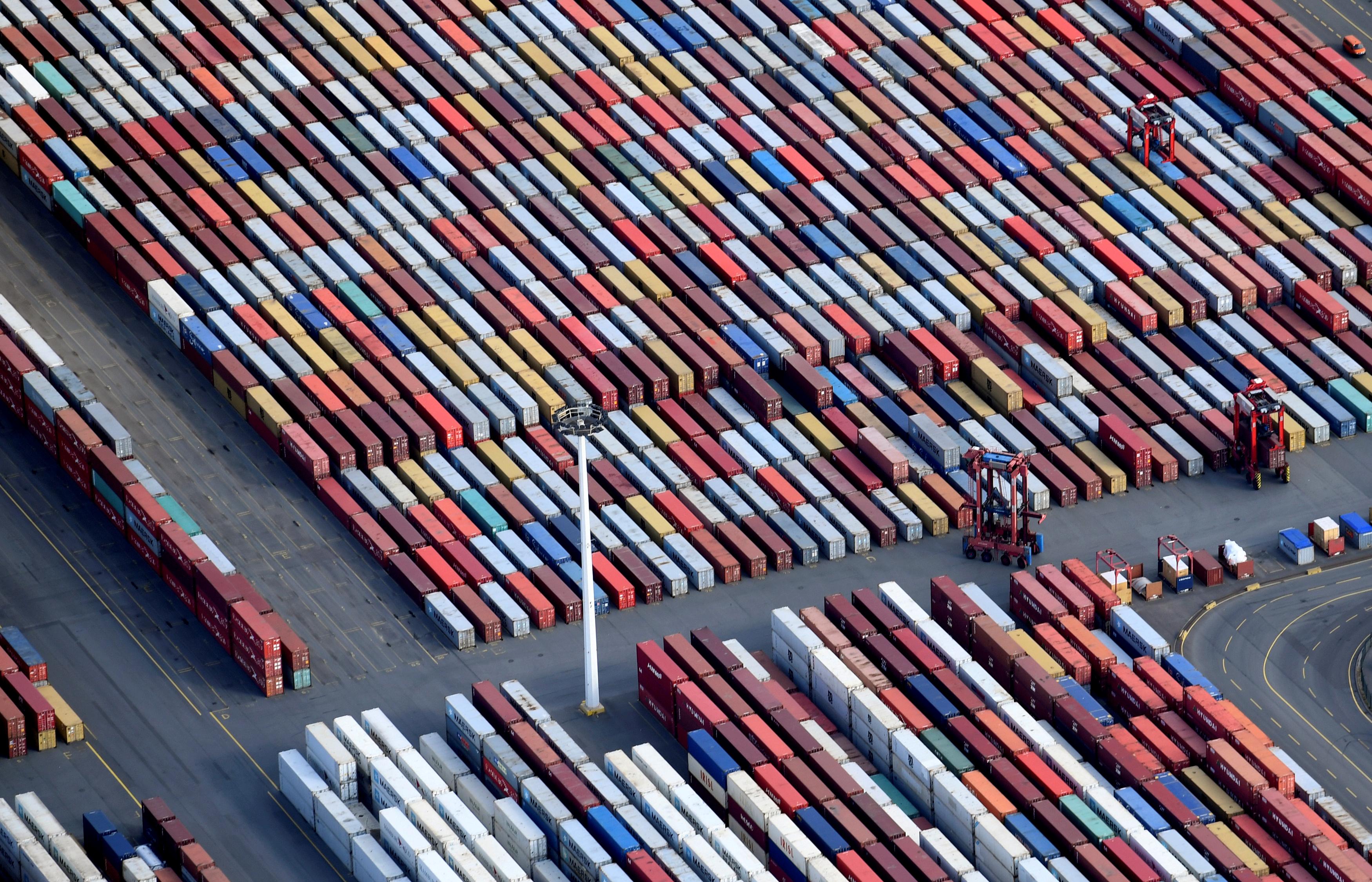 BERLIN (Reuters) – Germany’s leading economic institutes have revised down their 2019 growth forecast for Europe’s biggest economy to 0.8 percent from a previous estimate of 1.9 percent, two sources familiar with their report to be presented on Thursday told Reuters.

The sharp revision reflects the scale of the slowdown in Germany, whose economy is facing headwinds from a slowing world economy, international trade disputes and the threat of Britain leaving the European Union without a deal.

The institutes’ estimates feed into the government’s own growth projections, which will be updated later this month. The government said in January it forecast growth of 1.0 percent this year.

One of the sources said the institutes would stick to their forecast from September that predicted growth of 1.8 percent in 2020. The expected rebound is partly due to positive calendar effects such as public holidays falling on weekends.

Germany’s manufacturing sector is in recession as exporters bear the brunt of weaker demand.

The export-dependent economy has been relying on consumption and state spending for growth. A solid labor market and low interest rates have been supporting the consumption-driven growth cycle.

Malaysia considers total vaping ban after reports of US deaths