FILE PHOTO: The logo of Germany’s Federal Financial Supervisory Authority BaFin (Bundesanstalt fuer Finanzdienstleistungsaufsicht) is pictured outside of an office building of the BaFin in Bonn, Germany, April 15, 2019. REUTERS/Wolfgang Rattay

Mark Branson, in his first news conference since taking over the helm BaFin, said he was impressed by the speed and breadth of the reforms.

“But for me, this is only the beginning of BaFin’s long-term development,” he said. 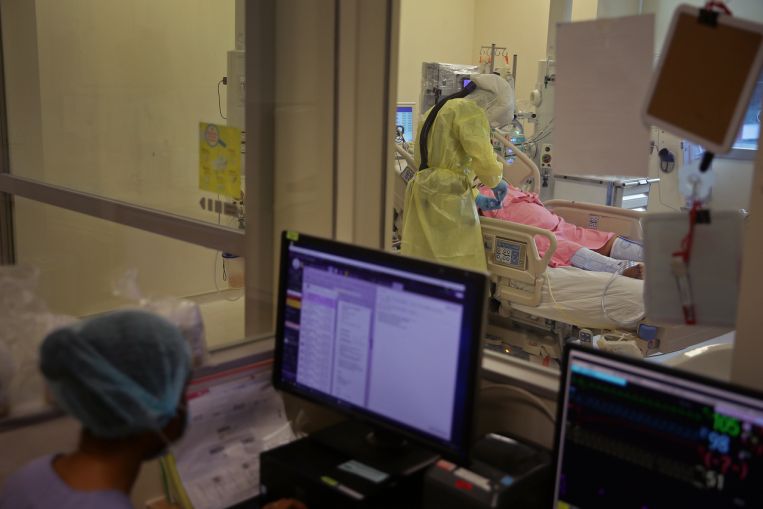 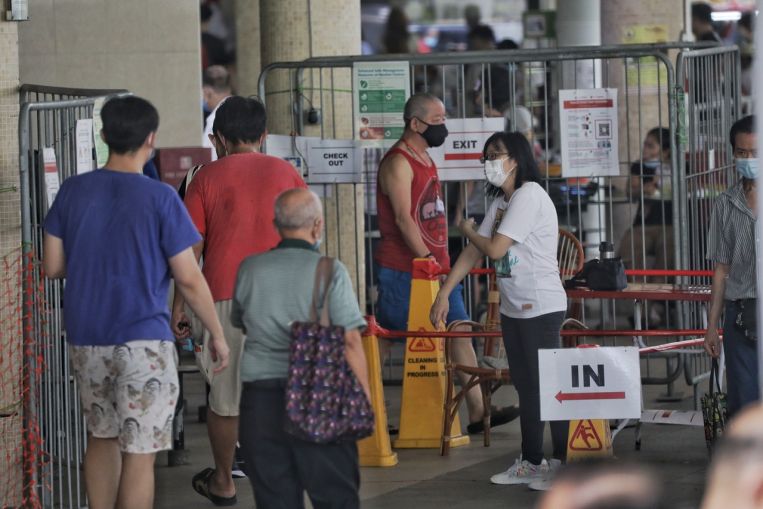