BERLIN (Reuters) – The German economy is recovering from the coronavirus shock and will reach its pre-crisis size at the beginning of 2022 at the latest, Finance Minister Olaf Scholz told Reuters on Monday but he added more debt was needed to sustain the achieved progress. 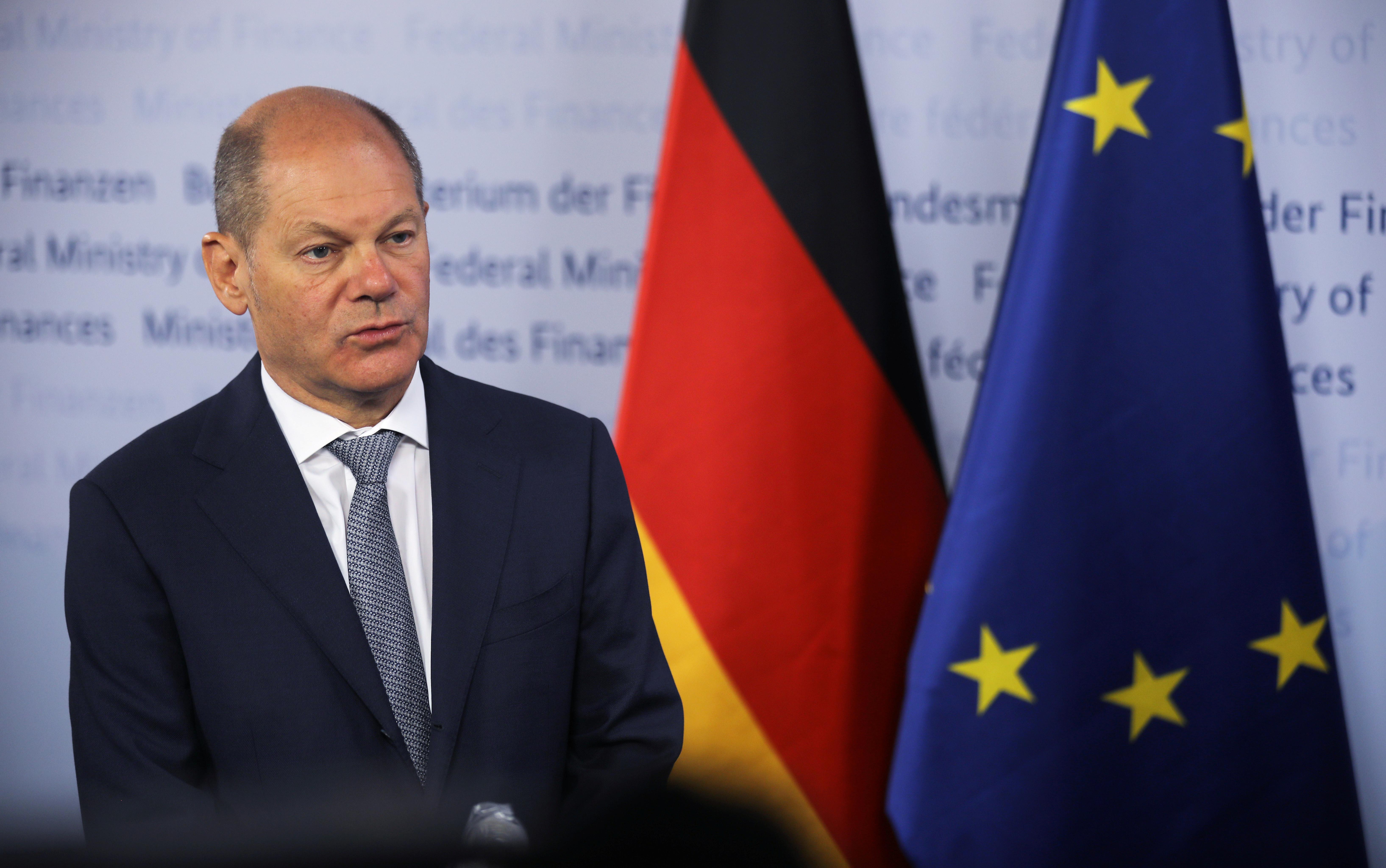 The COVID-19 pandemic plunged Europe’s largest economy into its deepest recession on record in the first half of the year. Berlin unleashed an unprecedented array of rescue and stimulus measures, financed with record new borrowing of some 218 billion euros, to help companies and consumers get out of the crisis.

“We see that the economic recovery is making headway. That’s a good sign,” Scholz said in the Reuters interview, adding that the economy could also be back to pre-crisis level before 2022 if the recovery was supported in the right way.

Scholz said he was therefore planning to take on new debt to a large extent also next year to sustain the recovery.

A source familiar with the matter told Reuters last week that Scholz is working on a budget for next year that would see Berlin take on net new debt of at least 80 billion euros to fund more measures in the fight against the coronavirus.

“We’ll also need a considerable amount of additional borrowing in the next year in order to secure all that we have achieved,” Scholz said. He declined to give an exact figure.

The step will require another suspension of Germany’s constitutionally enshrined debt limits after Berlin already abandoned them this year, though Scholz is determined to stick to the fiscal rules from 2022 onwards.

“Our goal is that from 2022, we will be in a situation where we can pursue a budget policy within the framework of the normal rules of the constitution,” Scholz said.

“That is precisely the reason why it is so important that we do everything we can this year and next to stabilize the economy. Because our tax revenues also depend on it.”

The comments underline Scholz’s determination to move Germany further away from its former image as Europe’s austerity champion and cement Berlin’s new role as the biggest spender in the euro zone’s struggle to recover from the COVID-19 outbreak.

The finance ministry plans to update its tax revenue estimates next week. This will be followed by Scholz’s proposal for the federal government’s budget in 2021 which the cabinet is expected to pass on Sept. 23.