The latest twist in a saga that has jolted the global auto industry and Nissan’s alliance with France’s Renault SA (RENA.PA) came a day after a Tokyo court unexpectedly rejected prosecutors’ request to extend Ghosn’s detention.

That rejection had raised the possibility that the prominent businessman could go free on bail as early as Friday.

The re-arrest, however, means he could be detained for at least another 10 days in a Tokyo jail, where he has been confined since he was arrested last month on initial allegations of financial misconduct.

The Tokyo prosecutor said the fresh arrest was based on suspicions that around October 2008, Ghosn shifted personal trades to the automaker to make it responsible for 1.85 billion yen ($16.6 million) in appraisal losses, and inflicted damage on Nissan by having it deposit a total of $14.7 million on four occasions between June 2009 and March 2012 into a related bank account.

His lawyer, Motonari Otsuru, was not available for comment. Otsuru has previously declined to return calls about the Ghosn case.

Kyodo news agency said that when the allegation that Ghosn had shifted the paper losses first surfaced in media reports late last month, Otsuru said his client had denied it.

Ghosn had considered the move but did not do so after being told by financial authorities that it would be illegal, Kyodo quoted Otsuru as saying then.

Also on Friday, the Tokyo court said in a statement that the lawyer for Ghosn’s former deputy Greg Kelly, who was arrested along with Ghosn, has requested his client’s release. Kelly’s detention extension was rejected along with Ghosn’s.

The lawyer, Yoichi Kitamura, later told Reuters that Kelly was unlikely to be released before Tuesday because there was not enough time to complete procedures, including the payment of any bail that might be set.

The dramatic turn of events came hours after Ghosn, through his lawyer and quoted by Japanese public broadcaster NHK, vowed to restore his good name in court and to hold a news conference after his release.

“Things as they stand are absolutely unacceptable,” he was quoted as saying. “I want to have my position heard and restore my honor in court.”

Television camera crews had gathered outside the Tokyo jail on Friday morning in hopes of catching sight of Ghosn being released.

Ghosn was initially arrested on Nov. 19 for allegedly understating his income by about half over a five-year period from 2010. He was later re-arrested for a similar alleged crime covering the past three years. 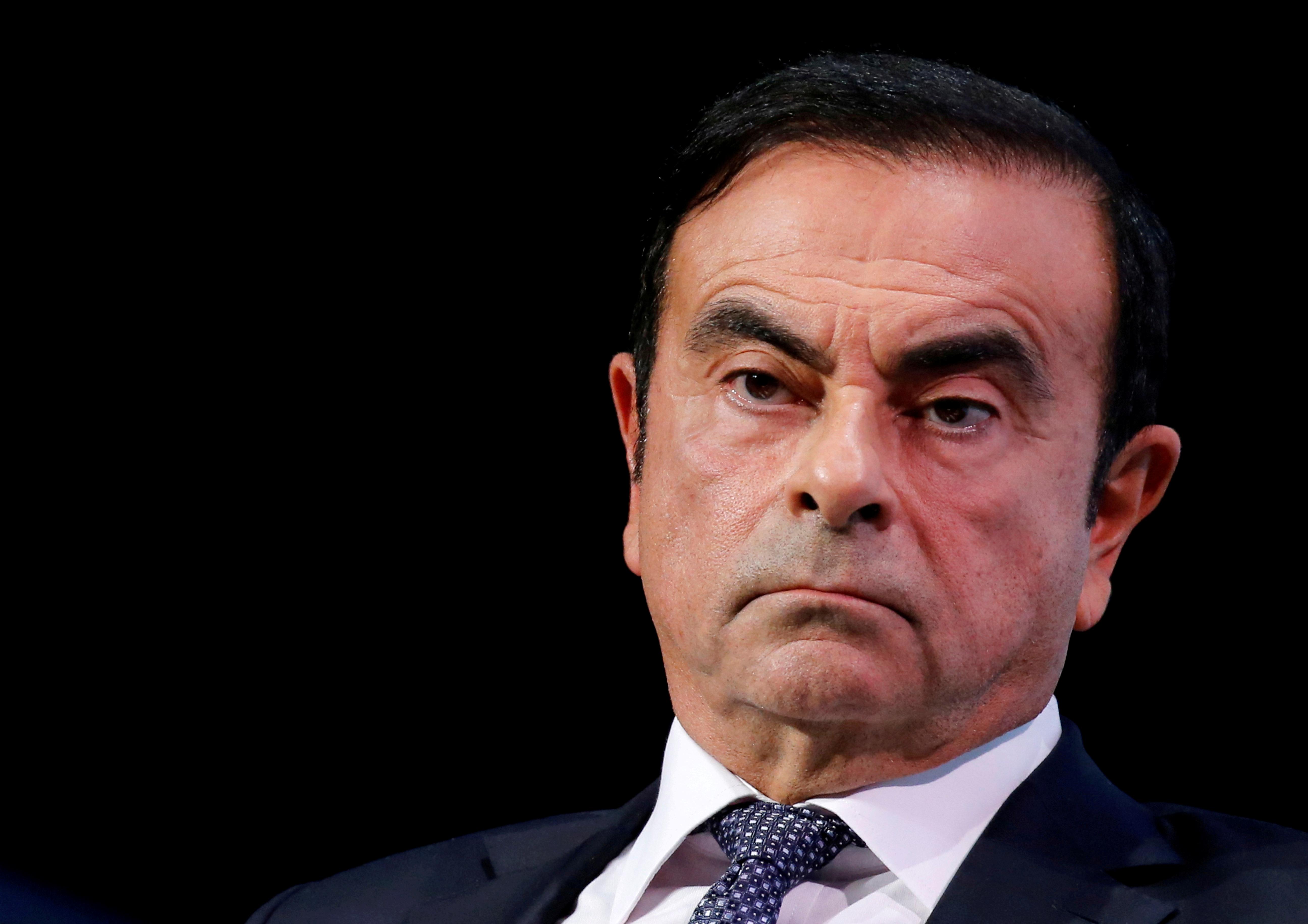 The maximum penalty for both understating compensation and the latest accusation – aggravated breach of trust – is up to 10 years in prison and/or a fine of 10 million yen.

Nissan said after his initial arrest that it unearthed multiple instances of possible wrongdoing in an internal investigation triggered by a whistleblower.

The internal probe is ongoing, and has included allegations of diverting company funds to pay for personal expenses. Sources have told Reuters that investigators have been looking into the use of an internal “CEO Reserve” fund and the role of overseas subsidiaries in alleged financial misconduct.

The Ghosn case has put Japan’s criminal justice system under international scrutiny and sparked criticism for some of its practices, including keeping suspects in detention for long periods and prohibiting defense lawyers from being present during interrogations, which can last eight hours a day.

The case also marked a dramatic fall for the leader of the Nissan-Renault-Mitsubishi Motors Corp (7211.T) alliance who was once hailed for rescuing Nissan from the brink of bankruptcy. Nissan Chief Executive Hiroto Saikawa has since called for changes to weaken the clout of controlling shareholder Renault.

Documents seen by Reuters showed that some discussions about compensating Ghosn out of the public eye were not confined to Nissan, but also included Renault executives.

While Nissan ousted Ghosn from his role as chairman shortly after the initial arrest, Renault has so far not replaced him. 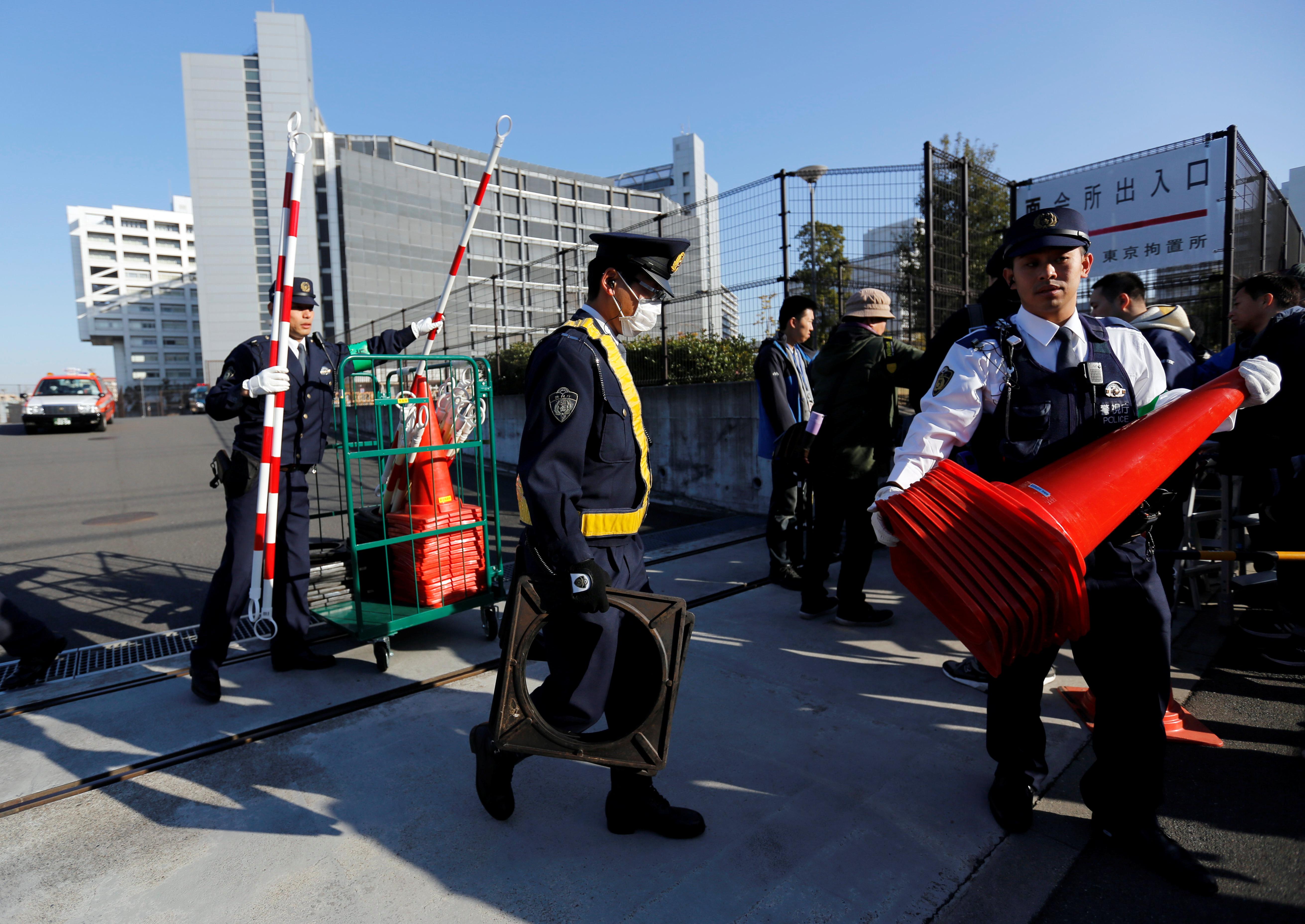 (This story corrects name of Kelly’s lawyer to Yoichi, not Yohei, Kitamura in the 11th paragraph)

Trump crackdown may have thrown wrench into U.S.-Cuba food trade