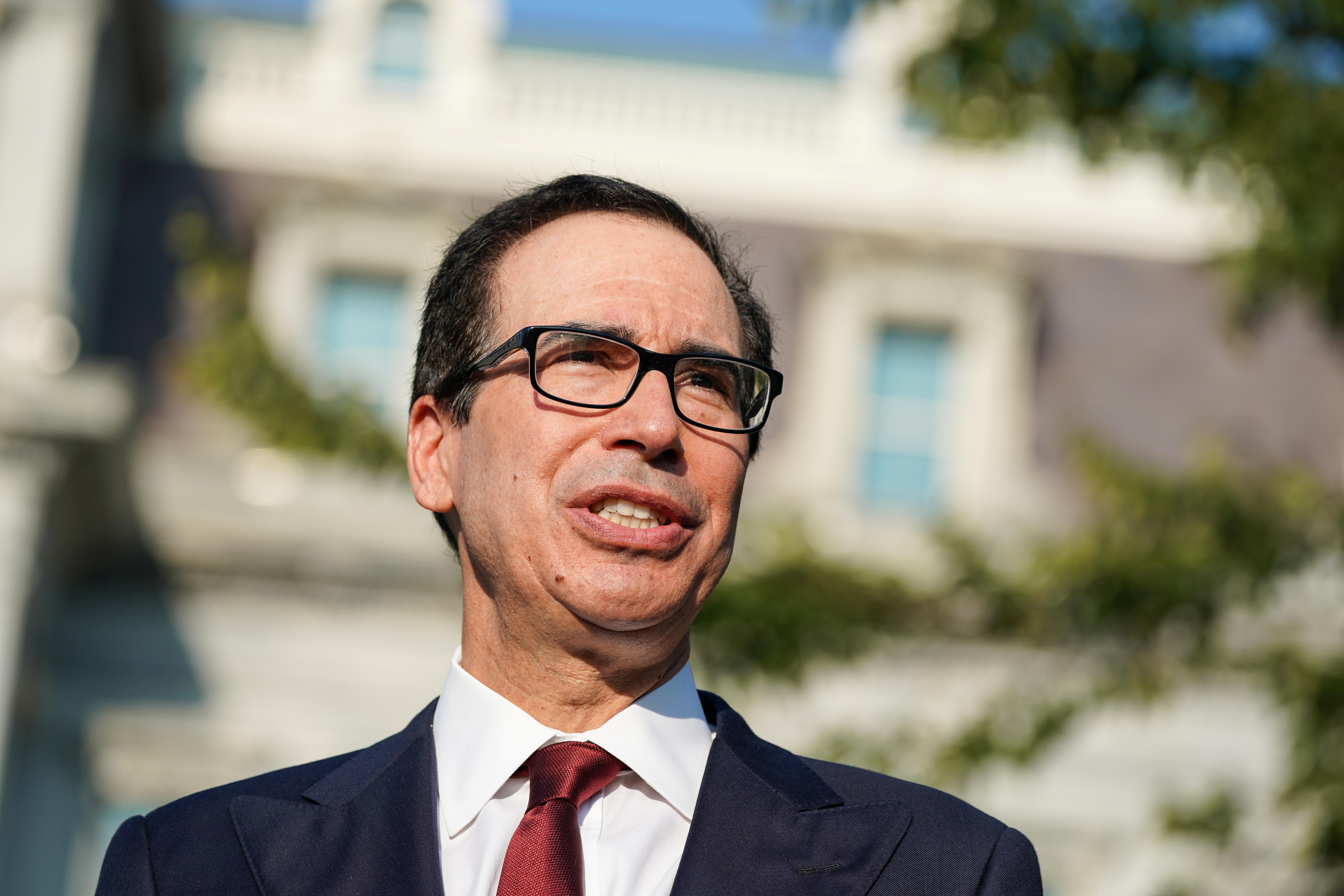 “There is no question that the global economy is slowing down and that has had some modest drag on the U.S. economy,” he said at an investment conference in the Saudi capital Riyadh.

Mnuchin also said Europe needed to do more on the fiscal and regulatory side to maintain growth.

Indian rescuers use ships, planes in search for 26 missing after cyclone