COPENHAGEN (Reuters) – Pressure is mounting on the chief executive of Denmark’s largest pension fund ATP to step down as a unit of bank Nordea (NDAFI.HE) that he ran has been criticized for its tax policies. 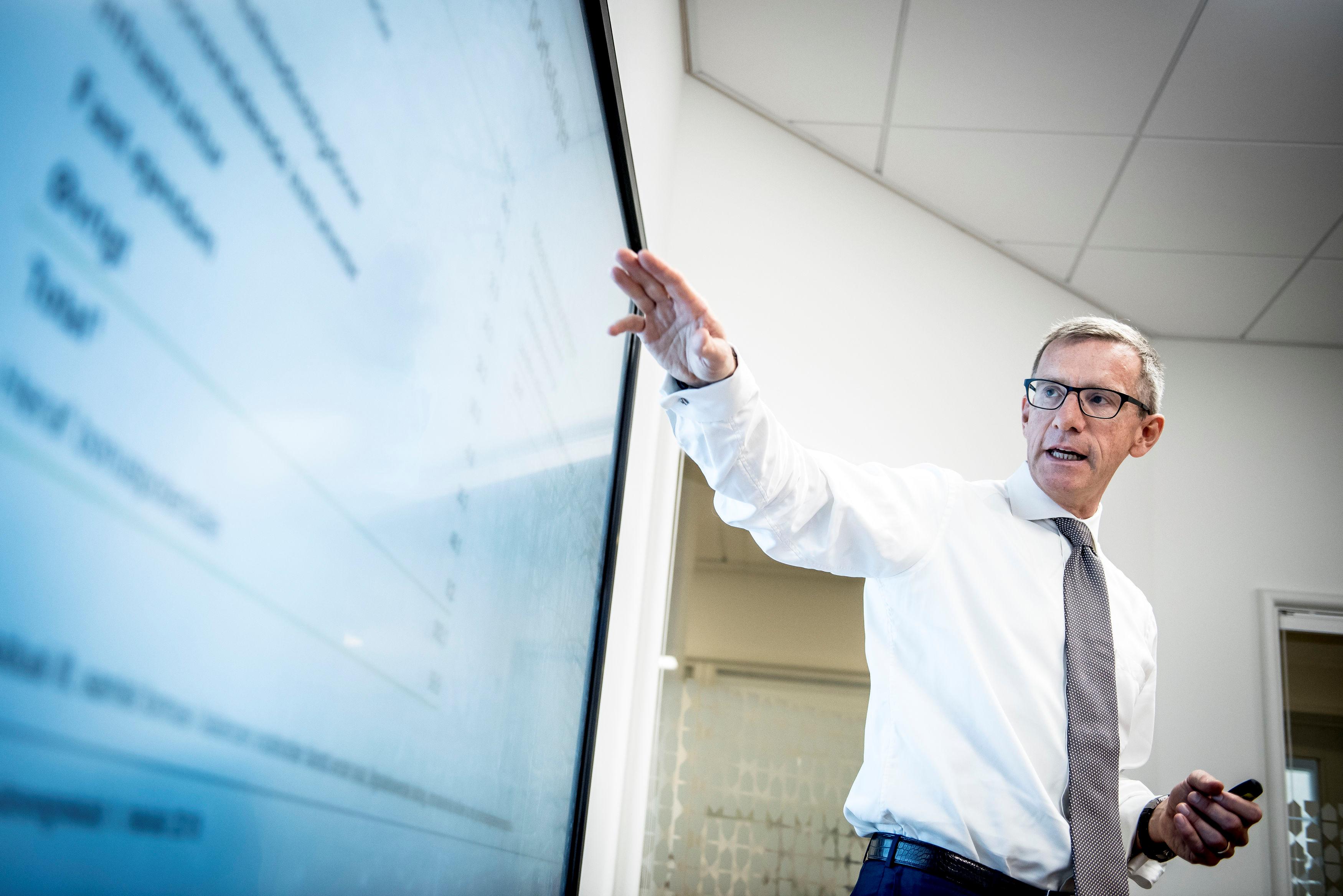 Five political parties, representing 43 percent of the seats in the parliament and including two of the coalition government’s three parties, have said they do not think Christian Hyldahl is the right person to head the pension fund.

ATP is Europe’s fourth largest pension fund with assets worth around $120 billion under management and handles mandatory pensions for more than five million Danes.

The focus on tax treatment has intensified in Denmark in the wake of a money laundering scandal involving its largest lender Danske Bank (DANSKE.CO) and a wider European dividend stripping scandal.

“At the time, the mindset was that it was a legitimate business opportunity,” Hyldahl said of trading schemes that for example involved buying shares in Swiss francs from Swiss investors shortly before the annual dividend was paid out, and selling them back shortly after.

Under a tax agreement between Denmark and Switzerland the unit Hyldahl headed was able to get the divided tax it had paid refunded, unlike those Swiss nationals who held the shares the remainder of the time.

“Today, I think it was wrong that we entered that kind of trades,” he told online media Finans on Thursday, referring to treatment of taxes in 2005-2008.

Hyldahl had in earlier comments defended the trades as “decent.” His comments to Finans were confirmed by ATP.

Hyldahl and the unit he headed has not been accused of any unlawful activity. But criticism from lawmakers comes as Hyldahl has pushed companies for better corporate governance and introduced random checks of business partners to avoid being entangled in tax avoidance since he took over the reins in ATP last year.

As a self-owned entity ATP is not under direct political control, but not immune to political pressure either as its board members, which are nominated by employers associations and labour unions, are appointed by the employment minister.

The chairman of ATP’s board, Torben M. Andersen, told newspaper Borsen on Thursday that the board retained confidence in Hyldahl. Andersen declined to comment to Reuters.