Home » Asia » How California's wildfires could spark a financial crisis

(Reuters) – Wildfires across the U.S. West are among the sparks from climate change that could ignite a U.S. financial crisis by damaging home values, state tourism and local government budgets, an advisory panel to a U.S. markets regulator found. 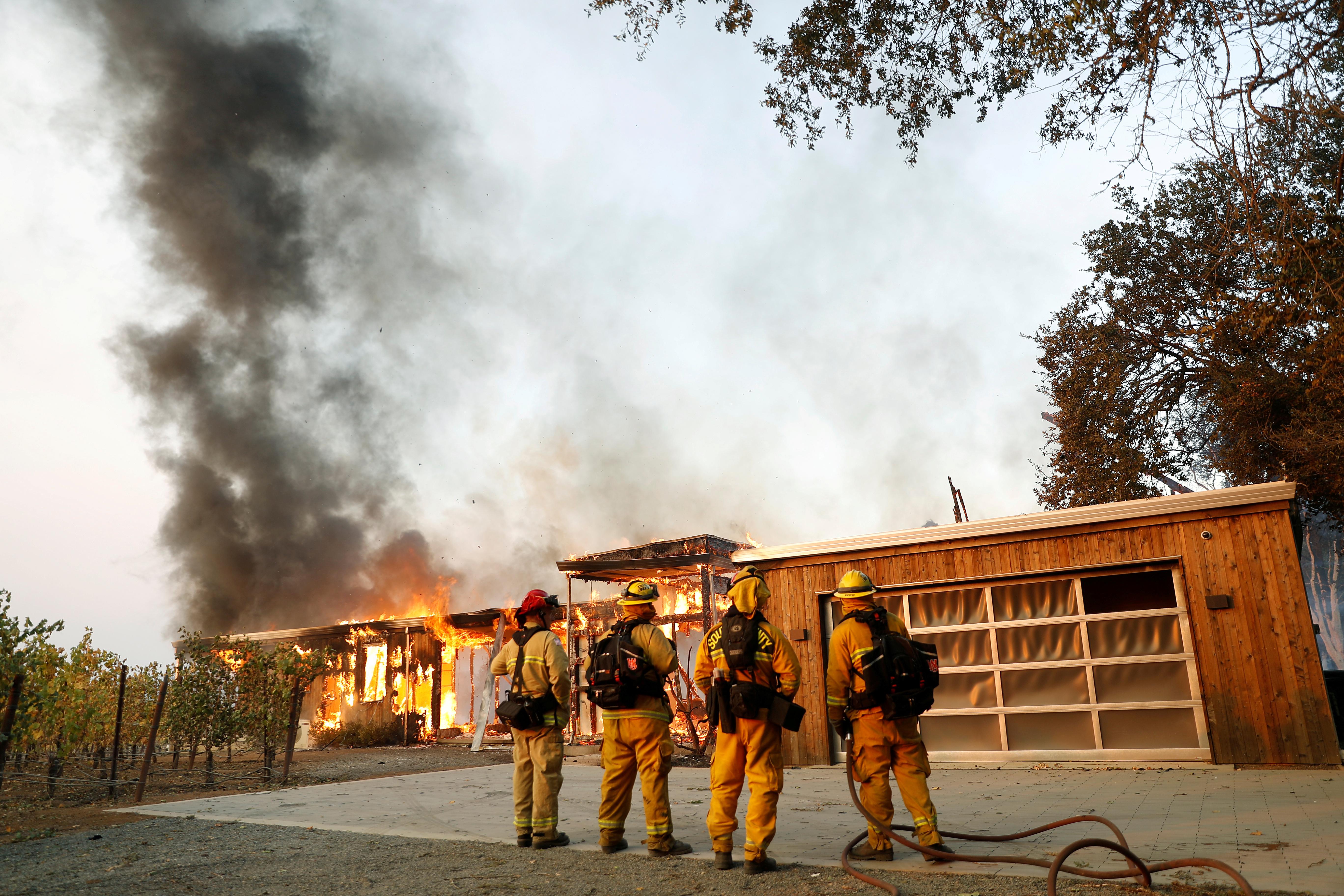 Those effects could set off a cascade of events including defaults and market disruptions, undermining the U.S. economy and sparking a crisis. Here’s how:

Economists have traditionally seen natural disasters like wildfires as localized shocks. That’s changing, according to the report, produced by a 35-member panel for the Commodities Futures Trading Commission. The group included representatives of major oil companies, banks and asset managers.

CalFire, California’s fire-fighting agency, says about 3 million of the state’s 12 million homes are at high risk from wildfires.

That designation hurts home values, which in turn increases mortgage default risk, research cited by the report suggested. More defaults would damage banks, mortgage holders and markets where mortgages are sold. Securities based on mortgages were a trigger for the 2007-2009 financial crisis.

After 2018, California’s worst fire season in terms of loss of life and property, some insurers balked at renewing homeowner policies, forcing a record number of owners to turn to pricey policies from the state’s insurer of last resort.

“You can tell the same story in terms of sea level rise and flooding and more intense storms and their impact on residential real estate value,” said Jones, now a senior director at The Nature Conservancy.

Fire-related business disruptions such as a drop in tourism that slashed sales and lodging tax revenue could also hurt municipal finances. Stresses could build in the U.S. financial system in what the report termed “a systemic crisis in slow motion.”

Climate catastrophes can make investors aware of risks not priced into markets, the report said.

“A sudden revision of market participants’ perceptions about climate risk could trigger a disorderly repricing of assets, which could have cascading effects on portfolios and balance sheets and, therefore, systemic implications for financial stability,” the report said.

Some new Quick Build Dorms can be completed in four months