TORONTO/BEIJING (Reuters) – A top executive of Chinese tech giant Huawei Technologies returned to a Canadian court on Monday to fight for her freedom with the help of pressure from Beijing against prosecutors’ claims she cannot be trusted.

Huawei [HWT.UL] Chief Financial Officer Meng Wanzhou, 46, was arrested by Canadian authorities on Dec. 1 at the request of the United States.

She faces U.S. accusations of misleading multinational banks about Huawei’s control of a company operating in Iran, putting the banks at risk of violating U.S. sanctions and incurring severe penalties, court documents said.

U.S. officials allege Huawei was trying to use the banks to move money out of Iran. Huawei and its lawyers have said the company operates in strict compliance with applicable laws, regulations and sanctions of the United States and other parties.

Separately, Huawei appeared to suffer another setback in Japan, with the nation’s top three telecom companies deciding not to use equipment from the firm and from ZTE Corp (0763.HK) (000063.SZ), Kyodo News reported.

Sources had told Reuters that Japan planned to ban government purchases of Huawei and ZTE equipment to guard against intelligence leaks and cyber attacks. Similar concerns have left Huawei virtually locked out of the U.S. market and blocked its access to some others. Huawei has repeatedly insisted Beijing has no influence over it.

In Canada, prosecutors argued against giving Meng bail while she awaits extradition to the United States.

Meng said that she should be released on bail while awaiting an extradition hearing due to severe hypertension and fears for her health. In a sworn affidavit, Meng said she is innocent of the allegations and will contest them at trial in the United States if she is surrendered there.

She was detained while transferring flights and appeared in a British Columbia court on Friday for her bail hearing. After nearly six hours of arguments and counter arguments, the hearing was adjourned until Monday.

China has strongly criticized her detention and demanded her immediate release, threatening “consequences” for Canada. Her arrest has roiled global markets as investors worry it could halt attempts to ease trade tensions between the United States and China.

Canadian officials already appear to be showing increased caution. The British Columbia government on Sunday said it had suspended the China leg of a Asian forestry trade mission because of the extradition case.

And in Ottawa, the foreign ministry said in a statement on Monday that Ian Shugart – the top civil servant at the ministry – had scrapped plans to visit China as part of a larger trip.

A government official, who declined to be identified given the sensitivity of the situation, cited logistical issues and said “at no point did the Chinese government say Mr. Shugart could not come to China”. 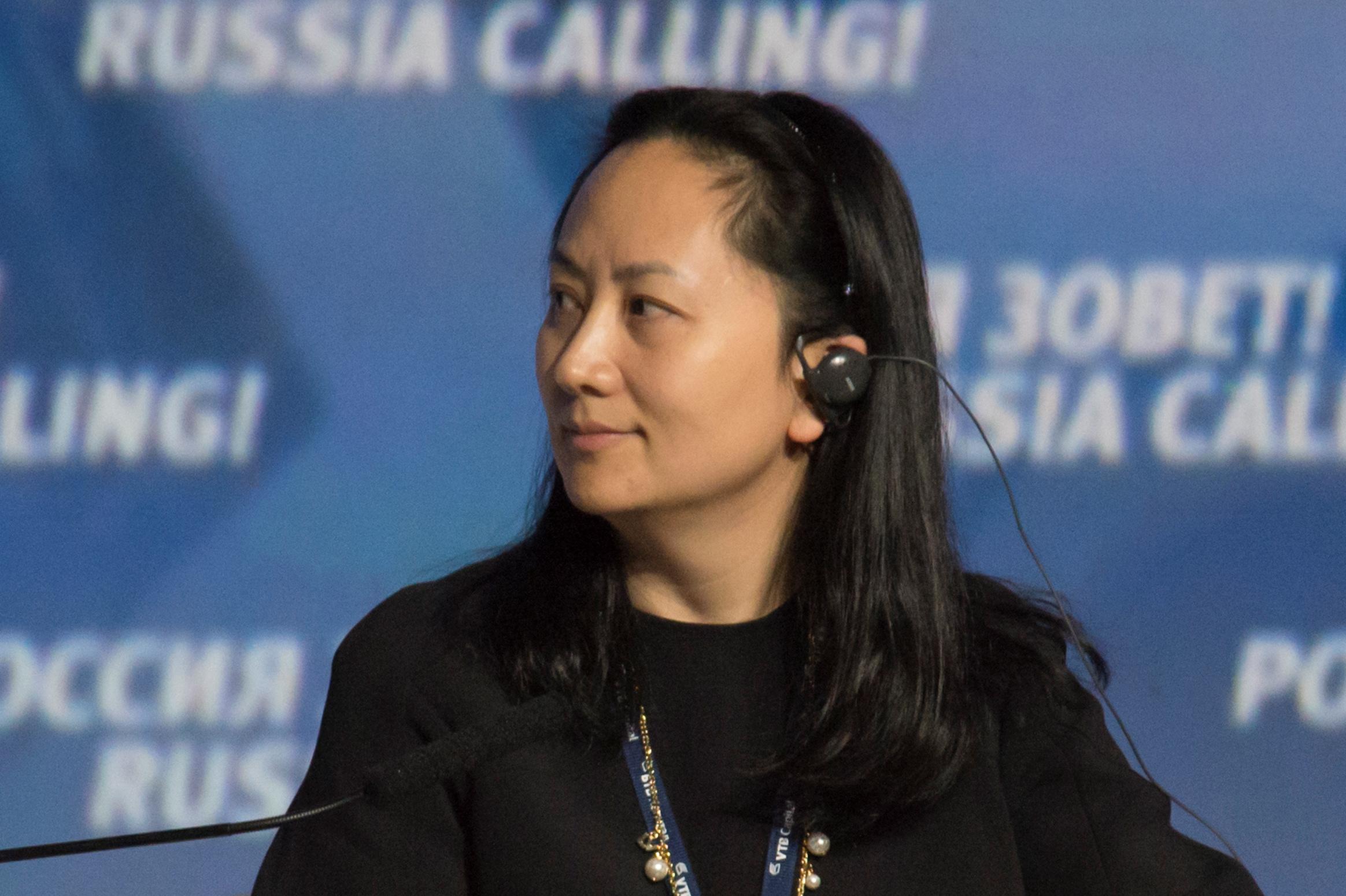 Speaking in Beijing on Monday, Chinese Foreign Ministry spokesman Lu Kang said it was “totally up to Canada” what the consequences would be if it did not “correctly handle” the situation with Meng.

Canada did not inform China “at the first instance” of her detention, despite the two having a consular agreement, and Meng has not been given proper access to medical attention, Lu added.

“This has breached her human rights,” he told a daily news briefing. China has lodged repeated complaints with Canada about the case, Lu said.

Meng, the daughter of Huawei’s founder, has been held in custody since her arrest. Meng said in the sworn affidavit she was taken to a hospital for treatment for hypertension after being detained.

Meng also has sleep apnea and was treated for a carcinoma, lawyer David Martin told court on Friday.

At issue is whether Meng should be set free while her extradition case proceeds. The U.S. has 60 days to file a formal request; if its evidence convinces a judge the case has merit, Canada’s justice minister will decide whether to extradite Meng.

On Monday a judge could decide to set Meng free on any number of conditions, including high-tech surveillance, or to keep her in jail, according to some legal experts.

Huawei is one of the world’s biggest telecommunications hardware companies, building everything from networks to handsets and is seen as one of China’s best chances to change the global technology landscape.

The European Union’s technology chief said on Friday the EU should be worried about Huawei and other Chinese technology companies because of the risk they pose to the bloc’s industry and security.

Morning Briefing: Top stories from The Straits Times on Feb 10