CHICAGO (Reuters) – Illinois’ growing unfunded pension liability, which increased by $3.8 billion to $137.3 billion at the end of fiscal 2019, underscores the need for state action to boost funding or cut costs, analysts said on Wednesday. 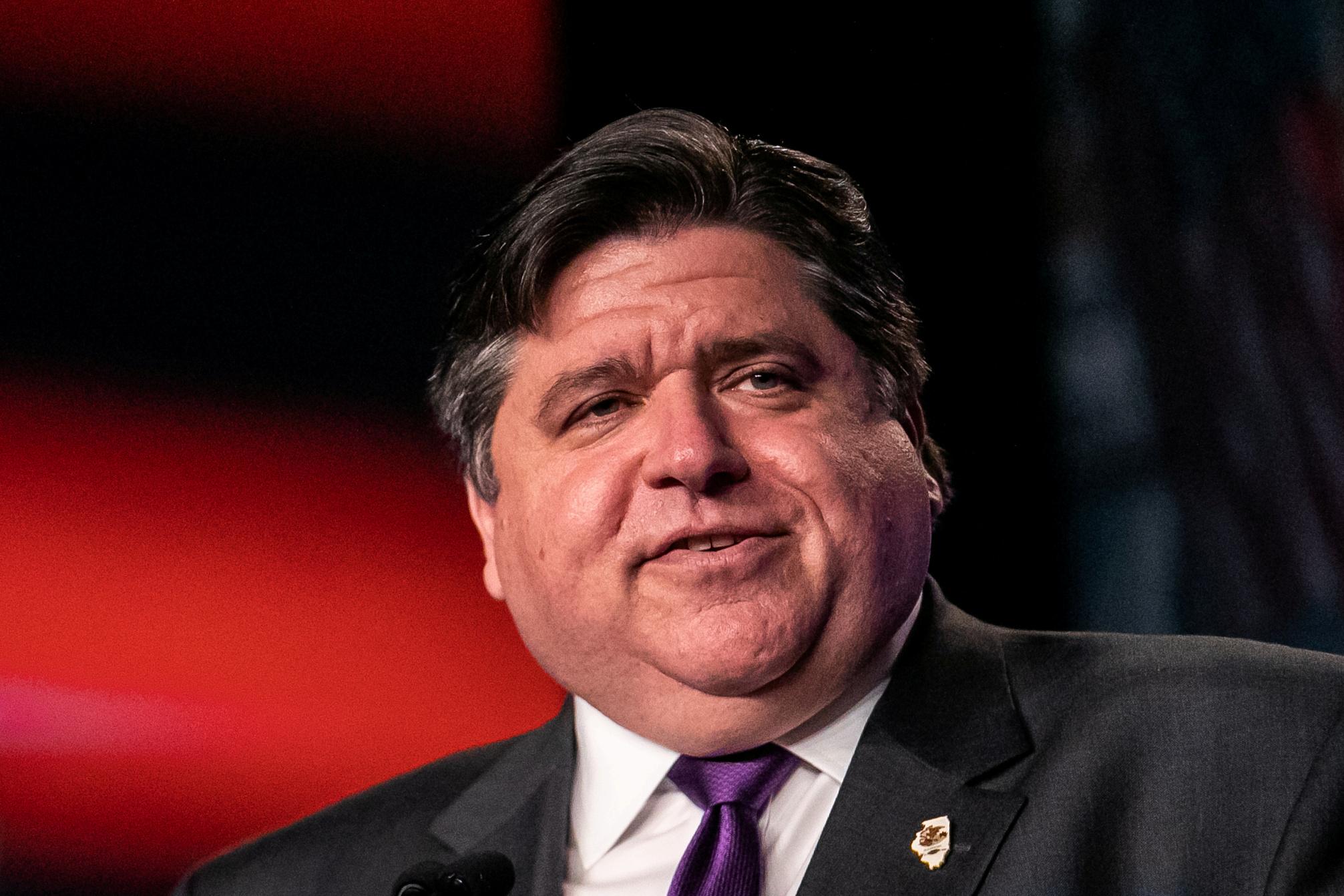 The increase was fueled by actuarially insufficient state contributions and lower-than-expected investment returns, according to a new state legislative report.

Illinois has the lowest credit ratings among U.S. states at a notch or two above the junk level due to its huge unfunded pension liability and chronic structural budget deficit.

Eric Kim, a Fitch Ratings analyst, said growth in the unfunded liability is expected to continue as long as contributions lag actuarial requirements and pension benefits are protected under the Illinois Constitution.

“For us, what this all speaks to is the state addressing fundamental structural budget challenges,” he said.

“At best Illinois is running in place, while trying to avoid sliding downhill,” he said.

The funded ratio for the five state retirement systems improved slightly to 40.3% in fiscal 2019 versus 40.2% in fiscal 2018. Actuarial losses were offset by $405 million due to a new pension benefit buyout program offered to state workers heading into retirement.

Illinois sold $300 million of general obligation (GO) bonds in April to fund buyout payments, which totaled about $115 million as of Oct. 1.

Meanwhile, the head of a conservative think tank on Wednesday asked an Illinois Appellate Court to overturn a lower court ruling that tossed a constitutional challenge to $16 billion of state GO bonds issued in part to fund pensions.

John Tillman, CEO of the Illinois Policy Institute, contended a Sangamon County Circuit Court judge erred by ruling in August on the merits of his petition to file a taxpayer lawsuit and not solely on whether it was frivolous or unjustified.

Counting the cost of Trump’s air war in Afghanistan