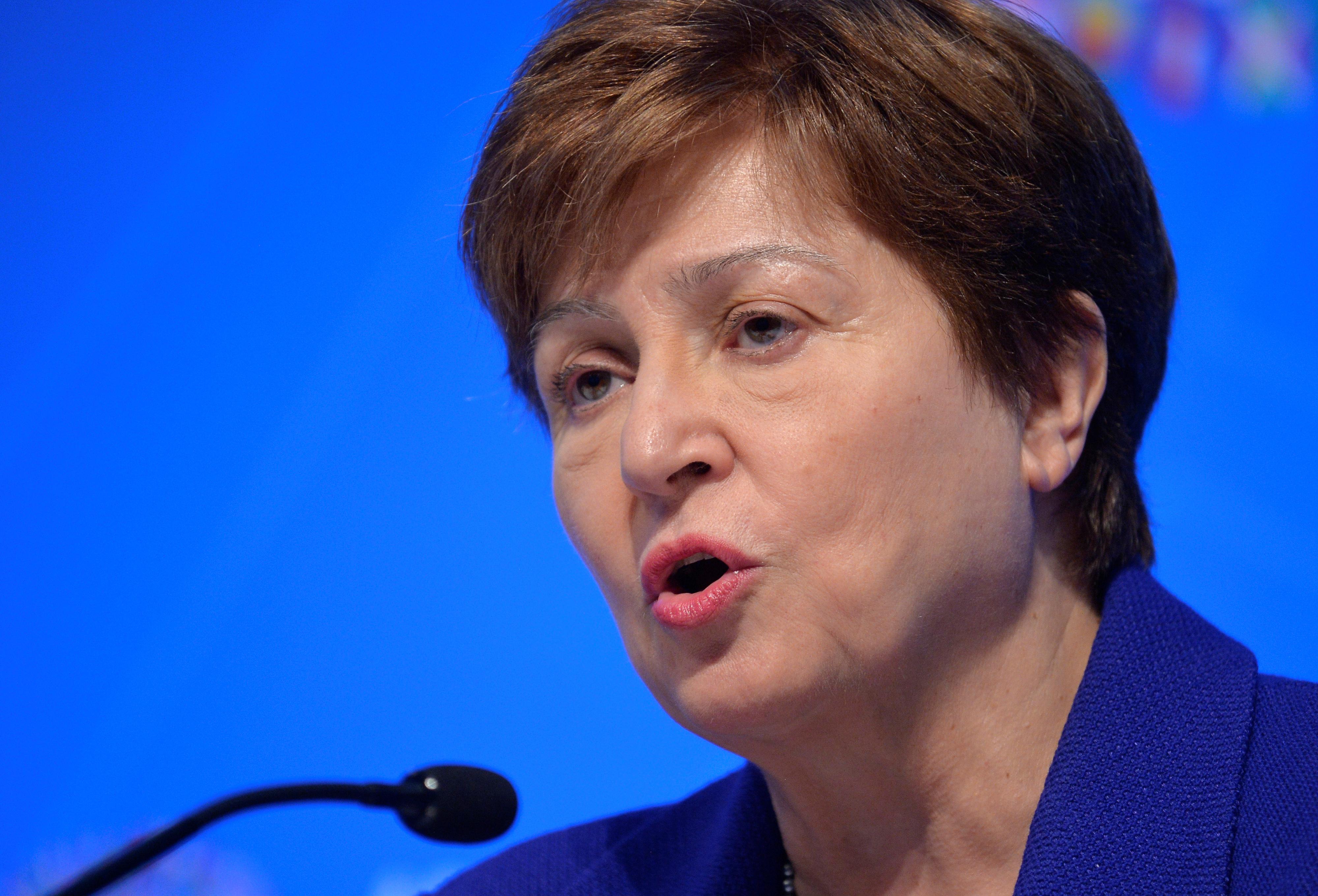 MEXICO CITY (Reuters) – The International Monetary Fund will remain a “strong partner” of Mexico, the organization’s managing director, Kristalina Georgieva, said on Sunday following a meeting with the heads of the Mexican Finance Ministry and central bank.

“The Fund will continue to be a strong partner as Mexico seeks to deliver economic stability and prosperity for all Mexicans,” Georgieva said on Twitter.

Herrera has said the government is in talks with the IMF to renew a flexible credit line, which will be slightly reduced.

The IMF recommended earlier this month that Mexico reconsider its position of limiting private companies’ cooperation with state-owned oil company Pemex, whose debt is weighing heavily on the government’s finances.

Despair as families shift through rubble of deadly Pakistan quake