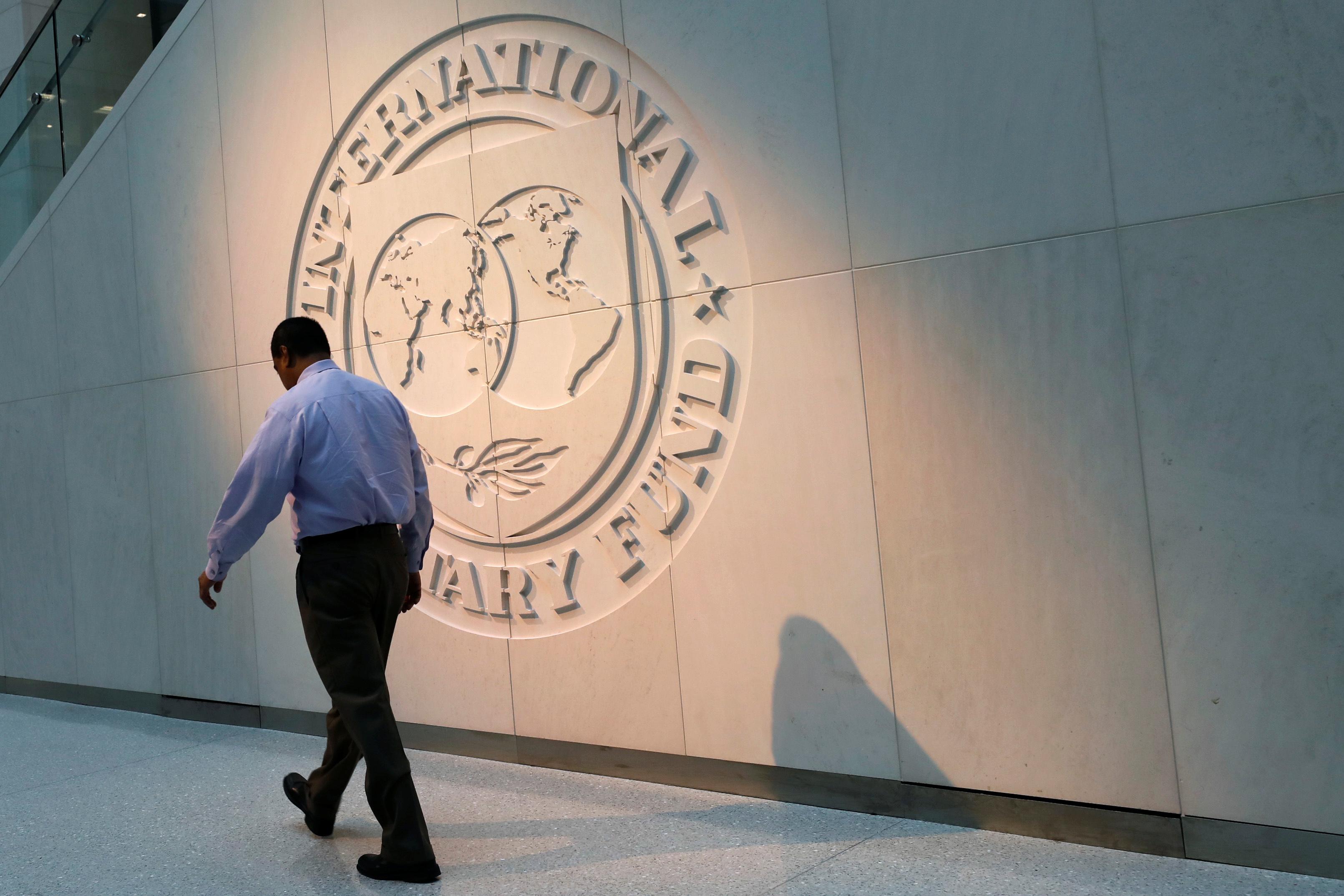 In October the global lender said it saw Africa’s most industrialized economy expanding by 0.8 percent in 2018, down from a prior forecast of 1.5 percent. South Africa’s Treasury predicts growth of 0.7 percent.

The recession-bound economy and a bleak budget in October have piled pressure on President Cyril’s Ramaphosa.

“Some of the initial optimism has dissipated as growth remains stuck in low gear and reform implementation has faced constraints,” the IMF said, naming the state power firm Eskom as a key risk.

The president’s work is made harder by cash-strapped state-owned firms, including debt-ridden Eskom, which is struggling to supply the nation’s power.

The IMF said the proposal to amend property laws to allow for expropriation without compensation should be carefully considered and be guided by lessons of international experience.

A parliamentary team has recommended a constitutional amendment to make it possible for the state to expropriate land without compensation. The recommendation will now go to the national assembly for a vote.

Not offence to use phones while crossing roads, pedestrians should avoid it for own safety: Police