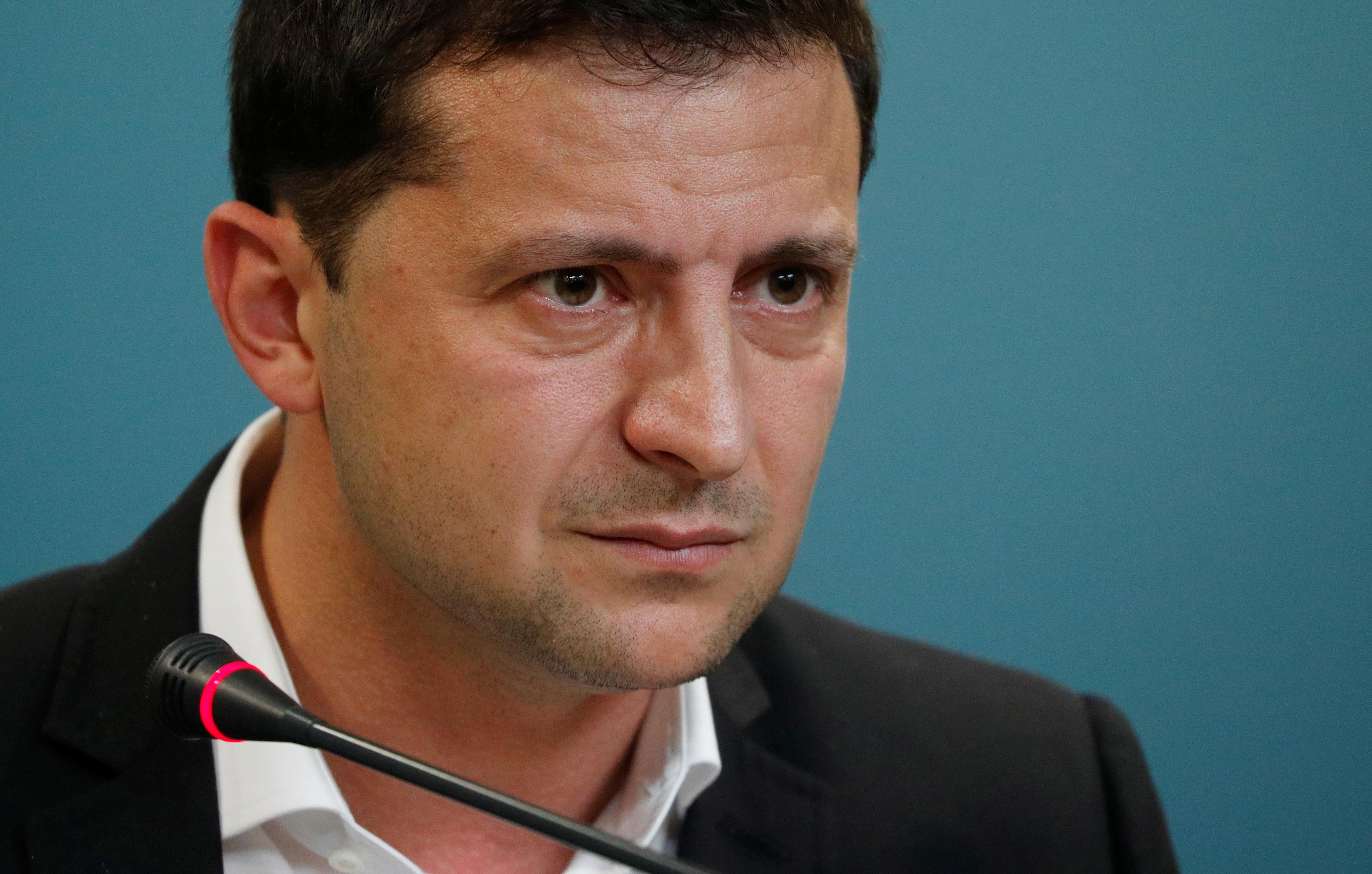 KIEV (Reuters) – President Volodymyr Zelenskiy said on Thursday that Ukraine wanted to maintain its relations with the International Monetary Fund but wanted the IMF only to set economic conditions for disbursing loans.

Zelenskiy’s administration is in talks for a new IMF loan program that could be worth around $5-6 billion. Previous IMF deals have set benchmarks on issues such as fighting corruption as well as economic issues like budget discipline.

Zelenskiy was speaking to reporters toward the end of a 14-hour-long news conference at a food court in Kiev.

“I don’t think that the IMF should have to set us any conditions besides economic ones,” he said. “We need to convince them.”

Italy's economy minister says he will not resign

Seniors to be invited to register for Covid-19 vaccine booster shots from Sept 14: MOH