Laws have been introduced to prevent female infanticide in India, where daughters can be seen as a financial burden. 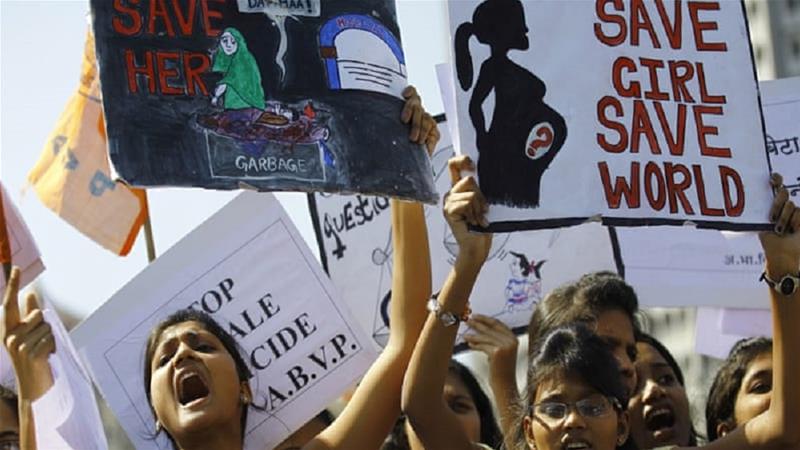 A baby girl found buried alive in India was a suspected case of female infanticide, police said on Monday, the latest to highlight the preference for sons in a country where the number of girls has been declining.

A couple, who went to bury their newborn at a grave after she died in hospital, discovered the youngster inside an earthen pot buried several feet deep, said a police officer in Bareilly city in northern Uttar Pradesh state.

“Their spade hit the pot and they heard a baby’s cries coming from it,” the officer told the Thomson Reuters Foundation on the condition of anonymity as he was not authorised to speak to the media.

“They immediately called the cemetery guard, who said that he saw the parents there earlier. It seems to be a case of female infanticide,” he said, adding that the baby was about five days old.

The baby was rushed to a nearby hospital, where she is recovering, he said. Police are looking for the parents.

India has seen a dwindling number of girls, according to a government survey released in July, suggesting that illegal abortions of female fetuses continue despite a ban and government efforts to save girl children.

Indian laws ban doctors and health workers from sharing an unborn child’s sex with the parents, or carrying out tests to determine the child’s gender. Only registered medical practitioners are allowed to perform abortions.

Yet female feticide is common in parts of India. Daughters are often seen as a burden, with families having to pay dowries when they marry, while sons are prized as breadwinners who can inherit property and continue the family name.

In 2017, police found nearly 20 aborted fetuses dumped in plastic bags in the western state of Maharashtra. 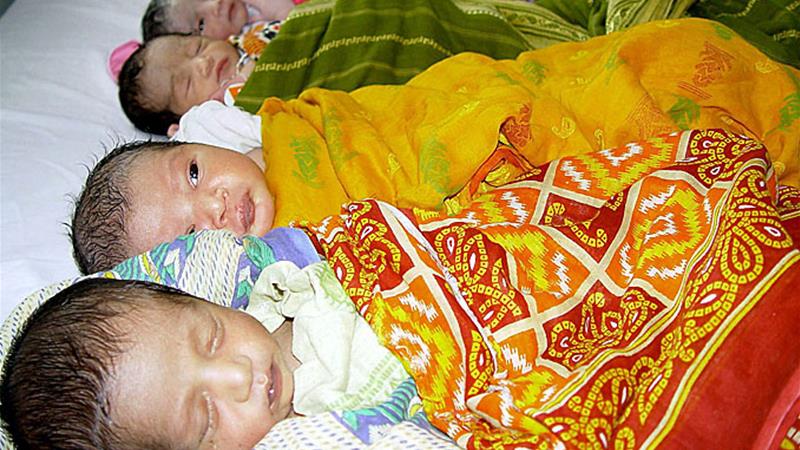 The ‘genocide’ of India’s daughters

Doctor who caused patient's death during liposuction procedure in 2009 struck off from practice, case referred for probe by Public Prosecutor

China lays claim to a wildlife sanctuary, making it the third border dispute with Bhutan

EU urges more G20 cooperation on monetary, fiscal policy against COVID-19 crisis
We and our partners use cookies on this site to improve our service, perform analytics, personalize advertising, measure advertising performance, and remember website preferences.Ok