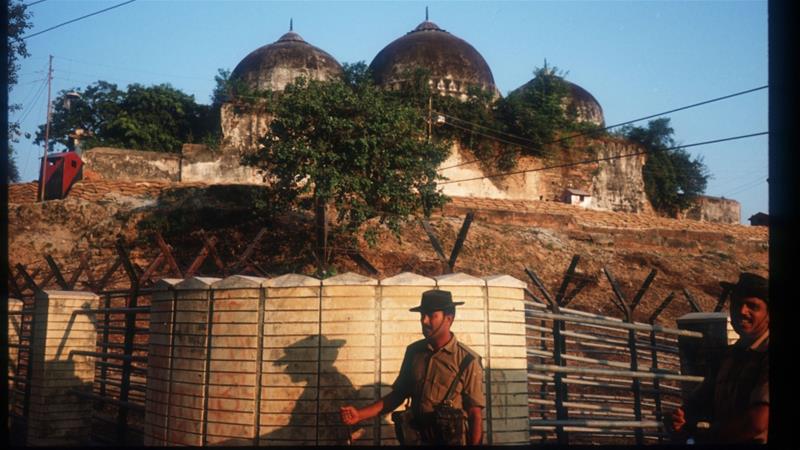 India’s top court has ended hearings to settle a land title dispute between Muslims and Hindus over plans to build a Hindu temple on a site in northern India where Hindu hardliners demolished a 16th-century mosque in 1992, sparking deadly violence.

The five judges are expected to announce their verdict in mid-November.

They heard 14 petitions challenging a 2010 lower court ruling that 1.12 hectares (2.77 acres) of disputed land be partitioned among Hindus and Muslims.

The destruction of the Babri Mosque in Ayodhya, a town in northern Uttar Pradesh state, in 1992 sparked massive Hindu-Muslim violence that left 2,000 people dead.

The judges started day-to-day proceedings in August after mediation proceedings failed to find a compromise between the two communities.

IMF says it will remain 'strong partner' to Mexico