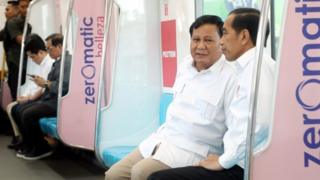 Indonesian President Joko Widodo and opposition leader Prabowo Subianto have met for the first time since the bitter presidential election – on a train.

Mr Widodo was re-elected in April, but his rival accused him of cheating and opposition supporters held protests, leaving nine dead.

The pair on Saturday put their differences aside while testing out Jakarta’s new transit system.

“Some people asked why Prabowo has not congratulated Jokowi, well I do have manners and I wanted to congratulate him in person,” the opposition leader said, standing next to the president.

“Being a president is about serving people, the problems he will have to face are enormous and I am ready to help,” he added.

The president said he had reached out to his rival – who also disputed his 2014 victory – because he hadn’t yet been on the newly-inaugurated mass rapid transit (MRT) system in the Indonesian capital.

“I am grateful for this arrangement so I can meet Prabowo Subianto, I hope our supporters will follow suit because we are all fellow countrymen,” he said. 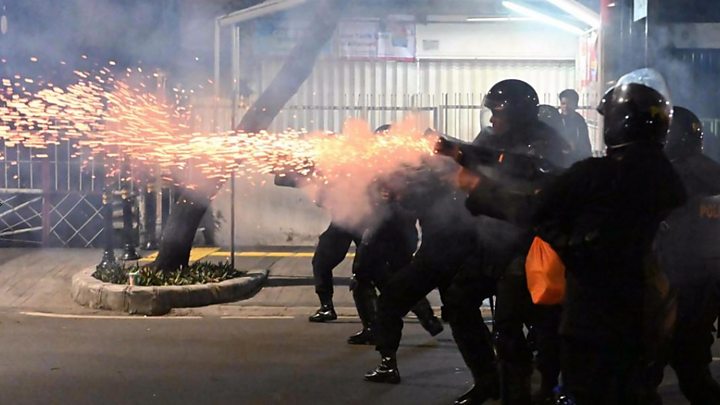 “Let’s unite as a nation because global competition is getting tighter and we need to stay together to develop our country,” President Widodo added. 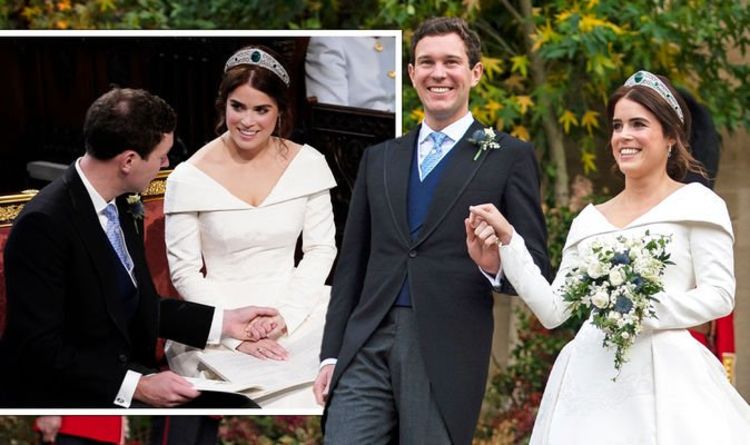