Home » Influencers Find Welcome in Paradise, While the Rest of Us Watch From Lockdown

By urging travelers to visit, the Maldives is reviving its luxury resorts. It’s also risking new outbreaks and courting controversy on social media. 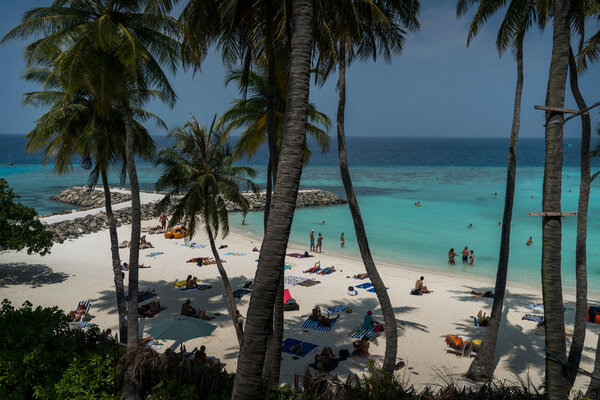 In a season of lockdowns, Georgia Steel was jet setting.

A digital influencer and reality television star, Ms. Steel left England in late December for Dubai, where she promoted lingerie on Instagram from a luxury hotel. By January, she was at a resort in the Maldives, where spa treatments include body wraps with sweet basil and coconut powder.

“We be drippin’,” Ms. Steel, 22, told her 1.6 million Instagram followers in a post that showed her wading through tropical waters in a bikini. Nevermind that Covid-19 caseloads in Britain and the Maldives were escalating, or that England had just announced its third lockdown.

The Maldives, an island nation off the coast of India, is not only tolerating tourists like Ms. Steel, but urging them to visit. More than 300,000 have arrived since the country reopened its borders last summer, including several dozen influencers, social media stars with large followings who are often paid to hawk products. Many influencers have been courted by the government and traveled on paid junkets to exclusive resorts.

The government says its open-door strategy is ideal for a tourism-dependent country whose decentralized geography — about 1,200 islands in the Indian Ocean — helps with social distancing. Since the borders reopened, well under 1 percent of arriving visitors have tested positive for the coronavirus, official data show.

“You never know what will happen tomorrow,” said Thoyyib Mohamed, the managing director of the country’s official public relations agency. “But for the time being, I must say: This is a really good case study for the entire world, especially tropical destinations.”

The Maldives’s strategy comes with epidemiological risks and underscores how far-flung vacation spots and the influencers they court have become flash points for controversy.

As people around the world shelter in place, some influencers have posted about fleeing to small towns or foreign countries and encouraging their followers to do the same, potentially endangering locals and others with whom they come in contact on their travels.

“So we’re just not in a pandemic huh?” Beverly Cowell, an administrator in England, commented on Ms. Steel’s Instagram post, giving voice to many who see such travelers as skirting the rules. 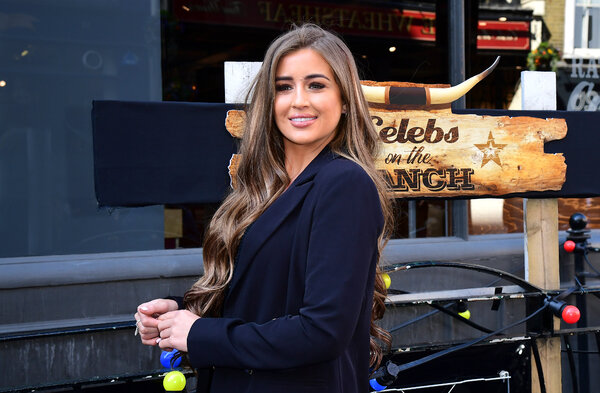 “What’s wrong with the Maldives campaign is the timing,” he said, noting that it started before travelers could be vaccinated. “It’s off. It’s not the moment to do that.”

At a School for Suicide Bombers’ Children, Dancing, Drawing and Deradicalization