LONDON (Reuters) – The Japanese yen held onto recent gains on Wednesday as worries about a global economic downturn encouraged investors to buy the safe-haven currency, while broader forex markets were largely quiet as investors watched from the sidelines. 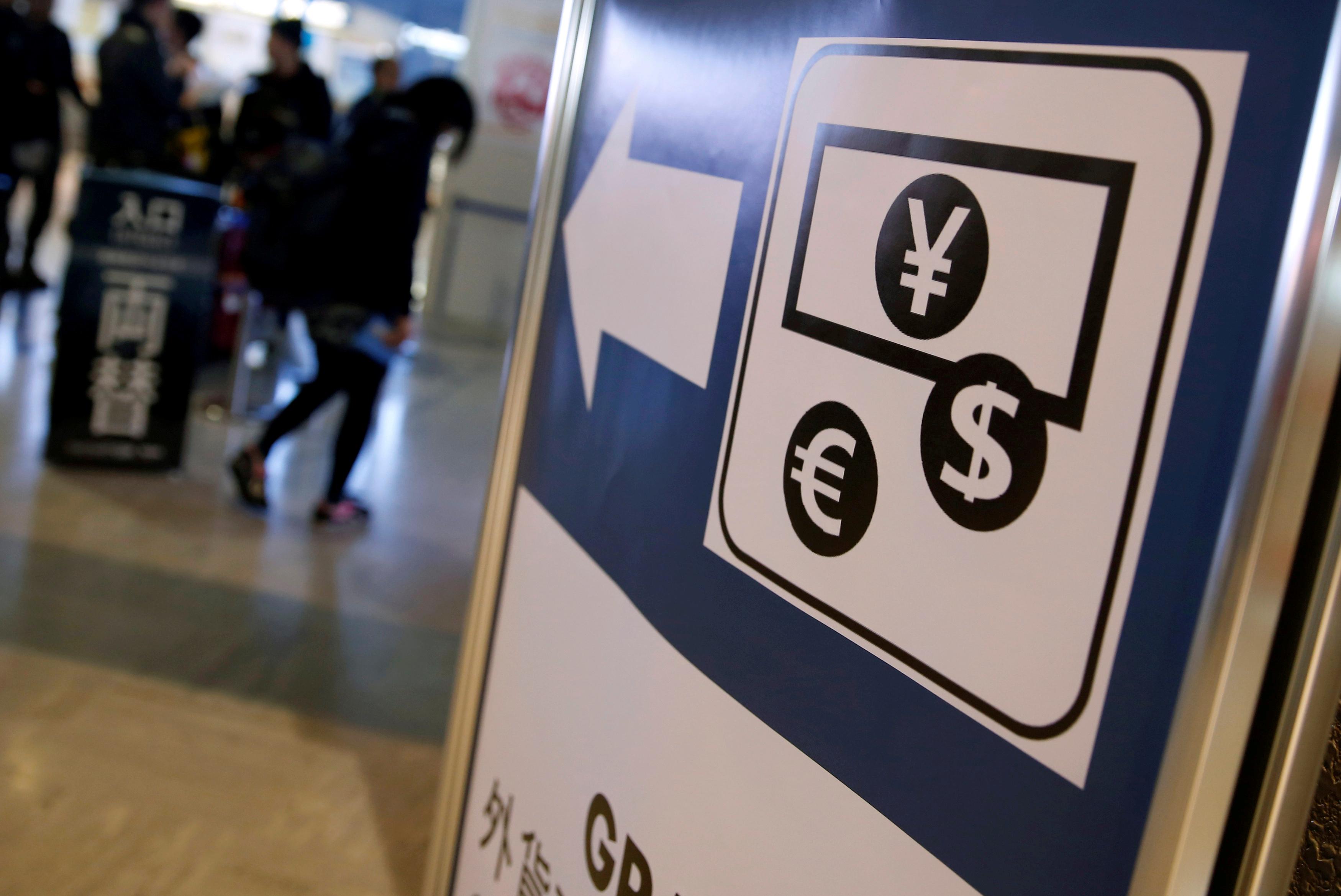 Two-year U.S. government bond yields rose further above 10-year yields, a deepening of the so-called inversion of the yield curve that many see as a harbinger of a recession. Investors worry the trade conflict between the United States and China could tip the world into an economic slowdown.

“The ongoing escalation of trade tensions between the U.S. and China combined with the unpredictability President [Donald] Trump brings to the table leaves market participants on edge over the possibility of direct intervention,” MUFG analysts said. “This possibility is likely helping to dampen demand for the U.S. dollar at these higher levels.”

The dollar index, which measures the greenback against a basket of currencies, rose marginally to 98.042 .DXY.

The Aussie has been on the back foot since Reserve Bank of Australia (RBA) Deputy Governor Guy Debelle said on Tuesday that a weakening the currency was supporting the economy and that further falls would be beneficial.

Euro/dollar was little moved, trading at $1.1091 EUR=EBS with little in the way of new economic data scheduled for Wednesday.

Analysts at ING said positive news in Italy, where the 5-Star Movement and the opposition Democratic Party appear on the verge of agreeing a governing coalition, would not help the euro significantly.

“Instead the escalation in trade wars merely looks to extend the slow-down in manufacturing, depressing European growth still further. Like all activity currencies, the EUR looks soft and could break down to new lows at any time. EUR/USD support at $1.1025/50 looks vulnerable,” they said.

The pound traded below a one-month high of $1.2310 GBP=D4 scaled overnight.

Sterling rallied on Tuesday after Britain’s opposition Labour Party leader Jeremy Corbyn said he would do everything necessary to prevent Britain leaving the European Union without a divorce deal.