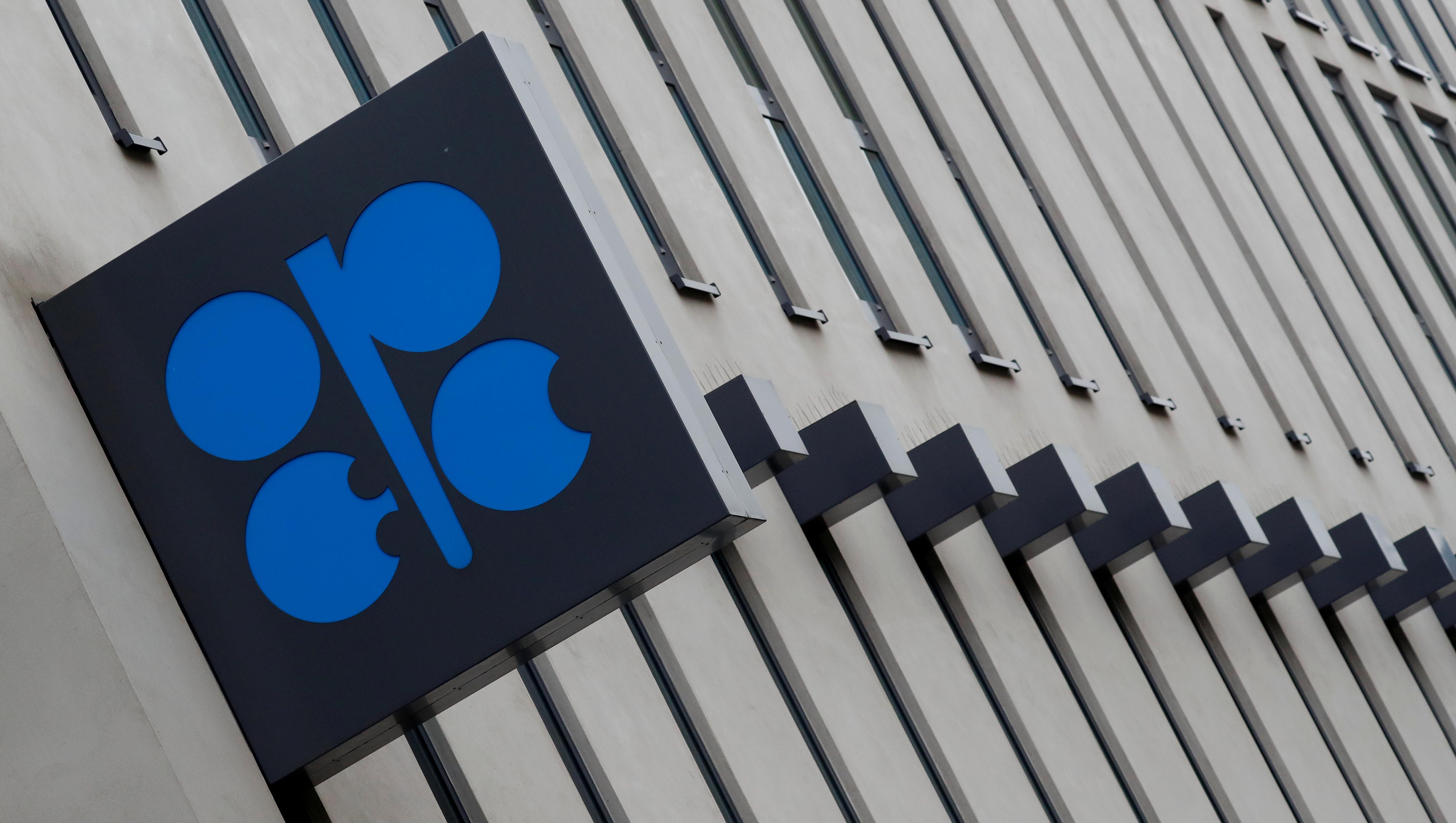 DUBAI (Reuters) – Iran supports deeper crude oil cuts by the Organisation of the Petroleum Exporting Countries (OPEC) if a majority of members agreed with it, Oil Minister Bijan Zangeneh was quoted as saying by the Iranian energy news website Shana.

A technical panel, known as the JTC, that advises OPEC and its allies led by Russia – a grouping known as OPEC+ – proposed on Thursday a provisional cut of 600,000 barrels per day (bpd), three sources told Reuters.

OPEC producers in OPEC+ are currently discussing whether to meet earlier than their scheduled gathering in Vienna on March 5-6.