LONDON (Reuters) – European shares climbed modestly at the end of a volatile week, with banks and technology stocks, which have been hit hard by growth worries, leading the way, while Italian stocks rallied as bond yields fell. 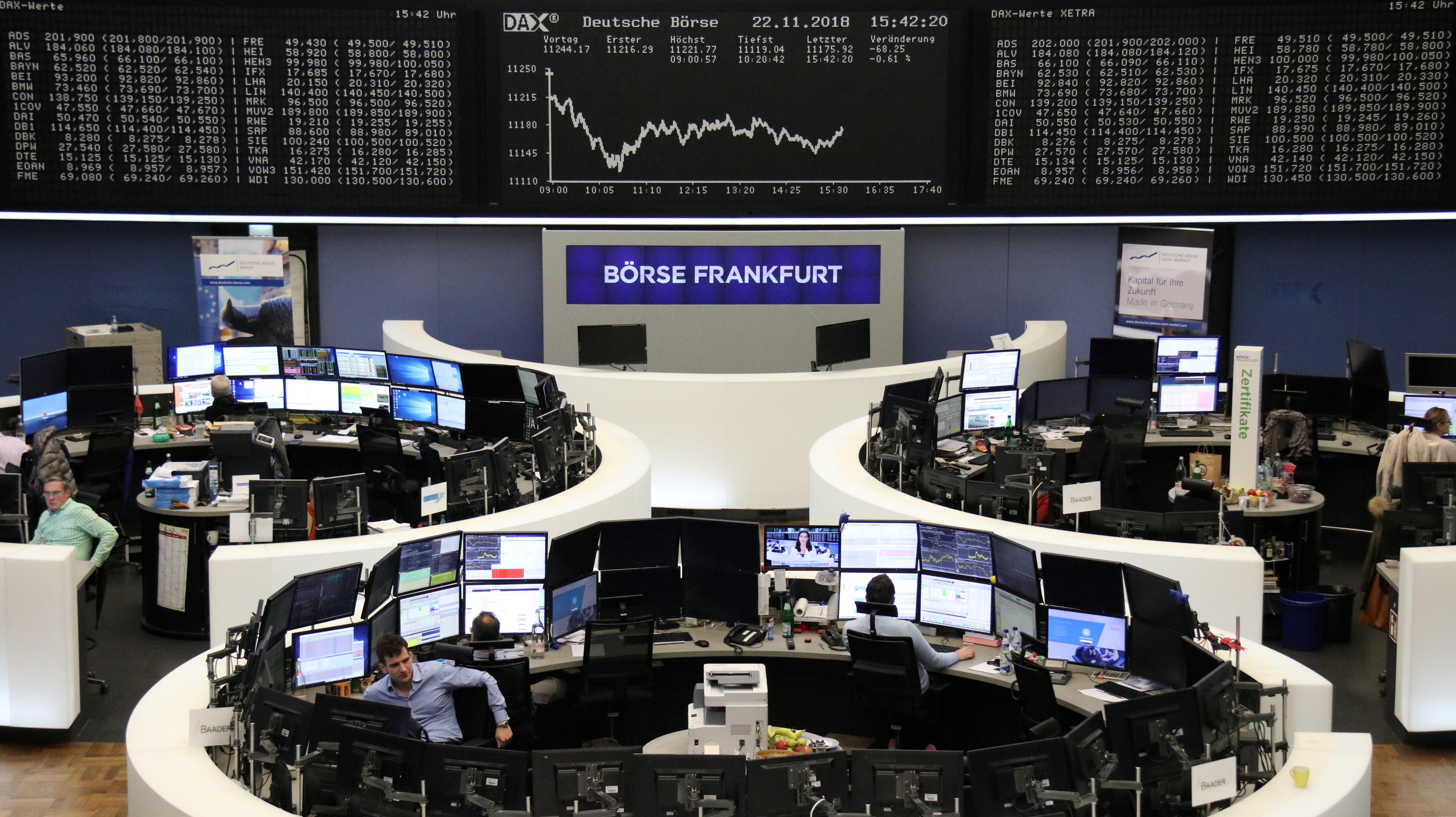 The pan-European STOXX 600 managed a 0.2 percent gain by 0830 GMT, while Italy’s FTSE MIB .FTMIB outperformed with a 0.8 percent rise.

Renault (RENA.PA) shares climbed 3.2 percent in a modest recovery after the carmaker dropped 8.4 percent on Monday when CEO Carlos Ghosn was arrested over allegations of financial misconduct.

Earnings disappointments drove the biggest losses on the STOXX.

M&A was a driver in the small-cap space where UK-listed regional airline Flybe (FLYB.L) surged 19 percent after Sky News reported Virgin Atlantic is in talks to acquire it.

Coronavirus: Travellers from Malaysia via sea and land exempted from new border restrictions