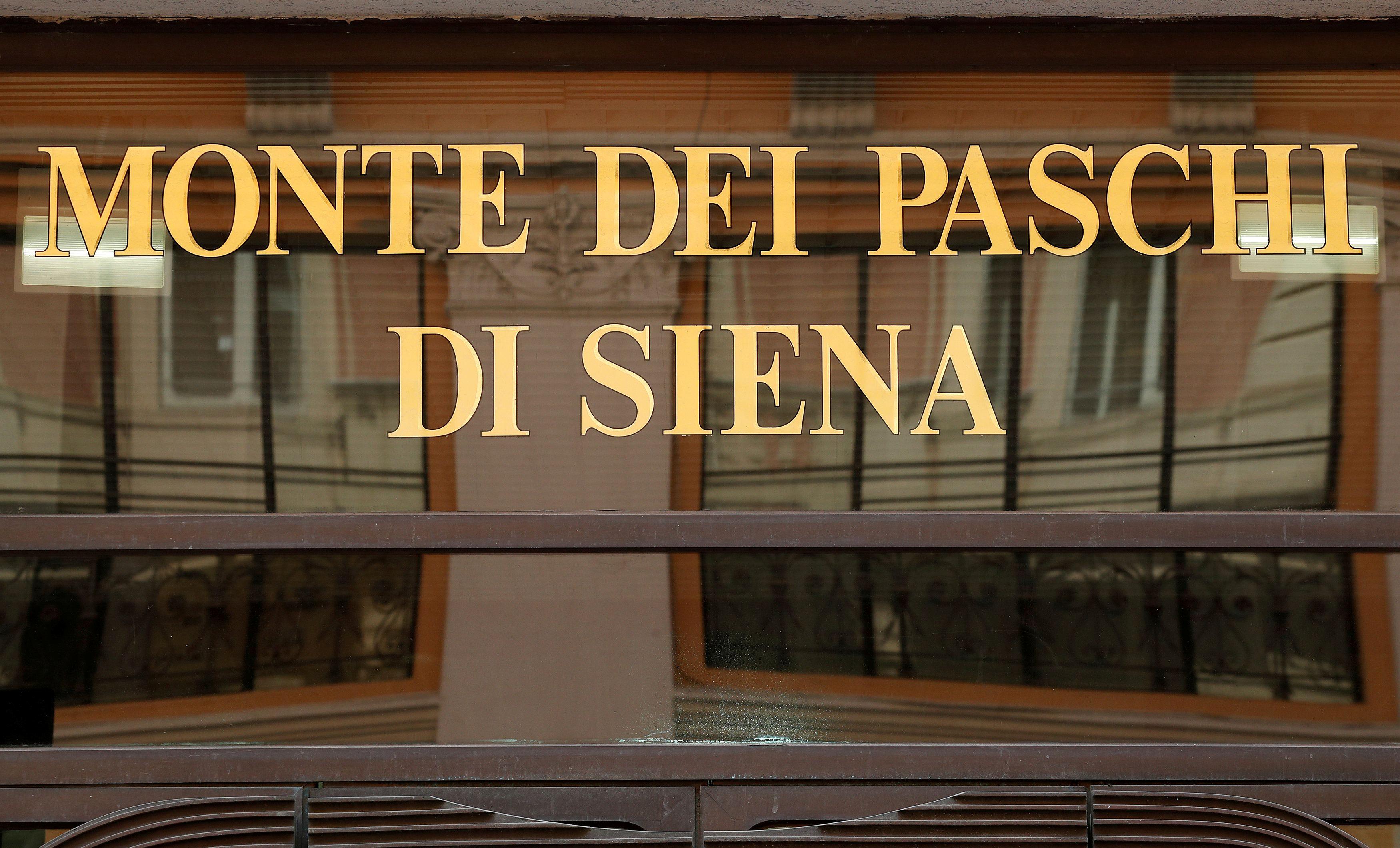 Rome rescued Monte dei Paschi in 2017, spending 5.4 billion euros ($6.4 billion) on a 68% stake which under the terms of the bailout negotiated with European Union competition authorities must be sold next year.

Gualtieri’s signature paves the way for final approval by Prime Minister Giuseppe Conte, the two sources said, asking not to be named because of the sensitivity of the matter.

Although Italy’s co-ruling 5-Star Movement wants the state to delay its exit from Monte dei Paschi, sources have told Reuters the Treasury is working to find a buyer by the end of the year.

The goal is to combine a merger with a complex scheme to free the bank of its remaining problem loans, sources said.

While Banco BPM (BAMI.MI) is seen by the Treasury as a good partner, the Milan-based bank has repeatedly denied any interest in a tie-up with Monte dei Paschi.

This clean-up “is essential to give the bank the prospect of a lasting return to profitability … and pave the way for the economy ministry to sell its holding,” the decree states.

Rome also lists ways the government can liquidate its holding, which include a share offerings, a public tender or negotiating a merger.