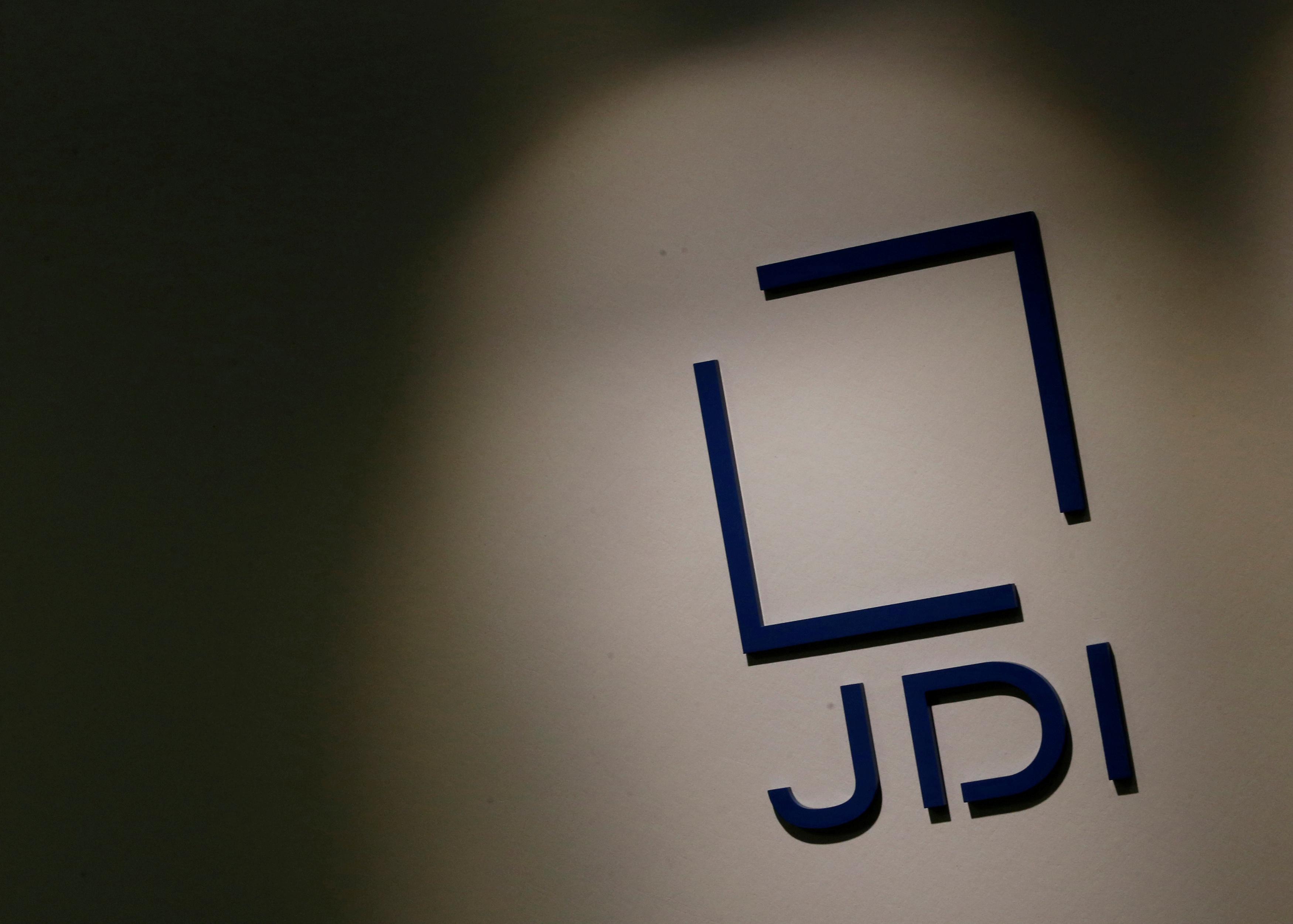 TOKYO (Reuters) – Japan Display Inc said on Monday that a planned investment of up to 80 billion yen ($729.33 million) from a Chinese-Taiwanese group will be delayed as the investor group wants to reassess the ailing display maker’s business.

The investment is crucial for the cash-strapped smartphone screen maker that has been hit by Apple Inc’s slowing iPhone sales and delayed adoption of organic light-emitting diode (OLED) screens.

The buyer group, which includes Taiwanese flat screen maker TPK Holding and Chinese investment firm Harvest Group, had planned to formalize the investment decisions by mid-June. The rescue deal for Japan Display was announced in April.

But the group has informed the company that they will make such decisions “after re-examining the prospects for Japan Display’s business performance”, the company said, adding there was no time frame for the review.

Japan Display has estimated it will post its fifth straight year of net losses for the year ended in March, as disappointing sales of Apple’s iPhone XR, the only model with a liquid crystal display (LCD) screen, dashed hopes for a turnaround.