TOKYO (Reuters) – The Japanese government has decided to relax the conditions for cutting solar power subsidies for projects that have not started operations following opposition from power producers and other firms. 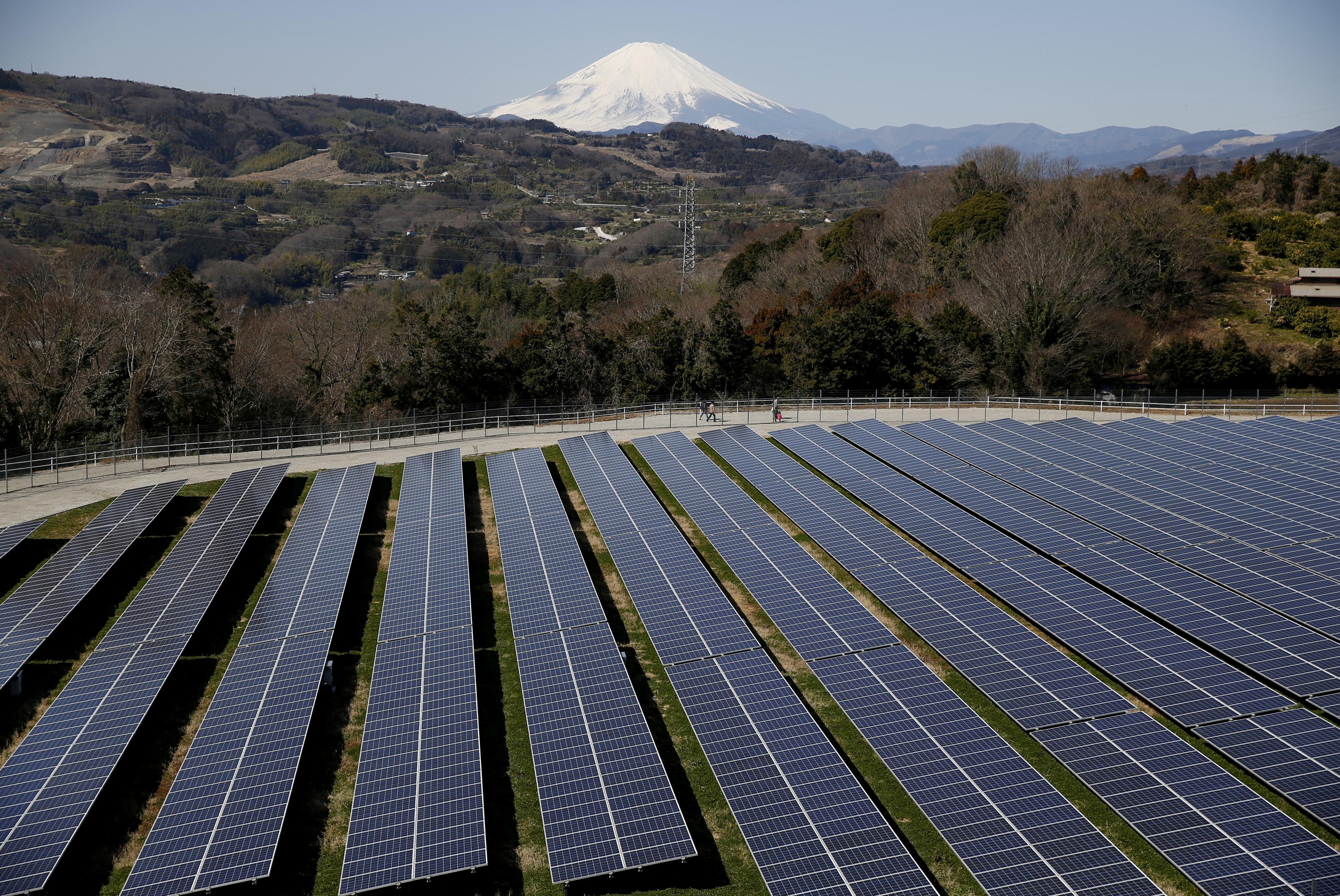 The Ministry of Economy, Trade and Industry (METI) in October had proposed that companies granted permits for solar projects between the fiscal years of 2012 and 2014 under the so-called Feed-In-Tariffs (FIT) system that guarantees minimum power prices submit applications by March 2019 to connect to the grid.

But the proposals had angered power producers and investors who say the cuts will undermine their profitability and violate earlier agreements.

METI estimates show the subsidy cut could affect 23.5 gigawatts of solar capacity, or nearly 44 percent of the amount the government approved in the three-year period after the FIT scheme was created in 2012.

METI has said the cuts are necessary to reduce the public burden of FIT subsidies, which are added to consumers bills.

Japan introduced the FIT scheme to spur solar developments to fill the power gap after the country closed its nuclear power plants following the 2011 Fukushima disaster.